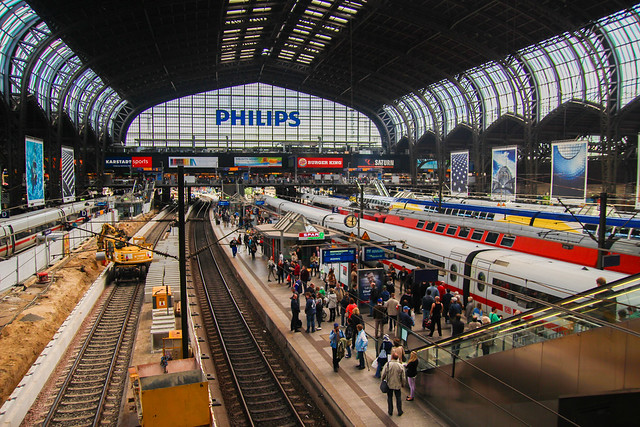 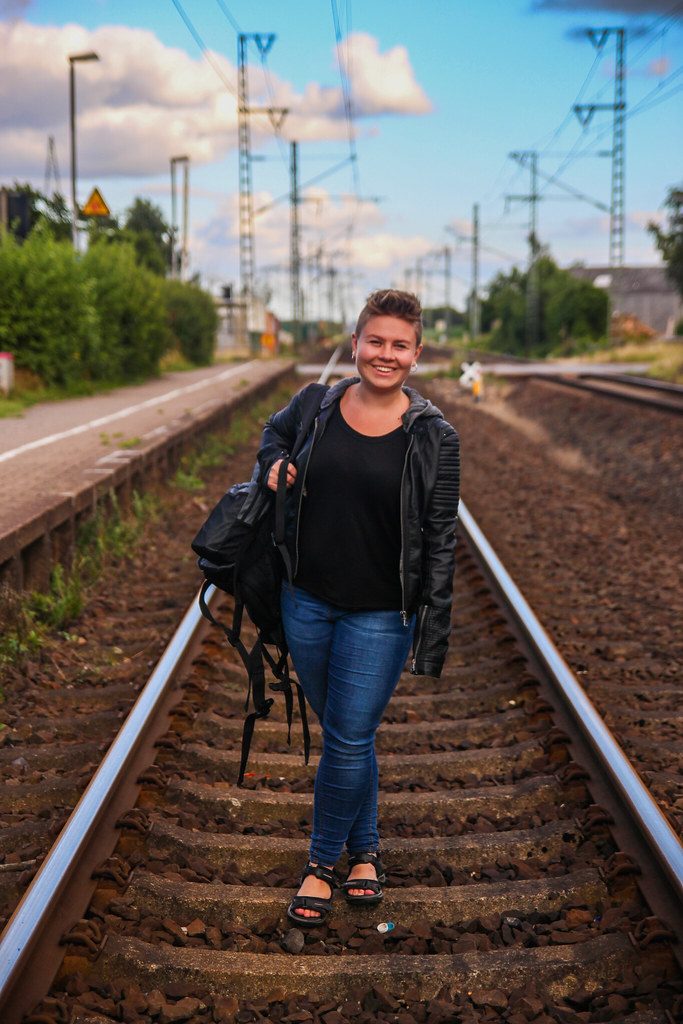 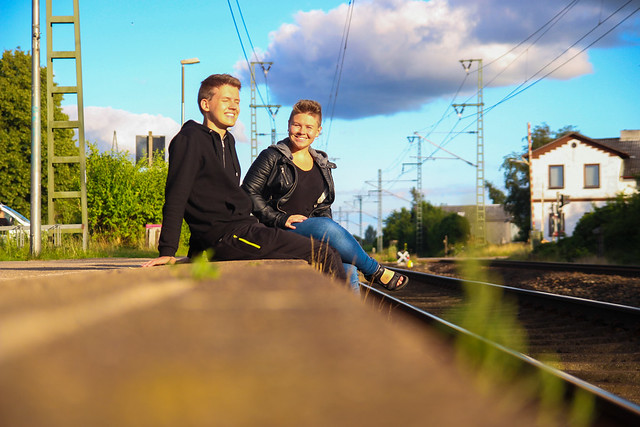 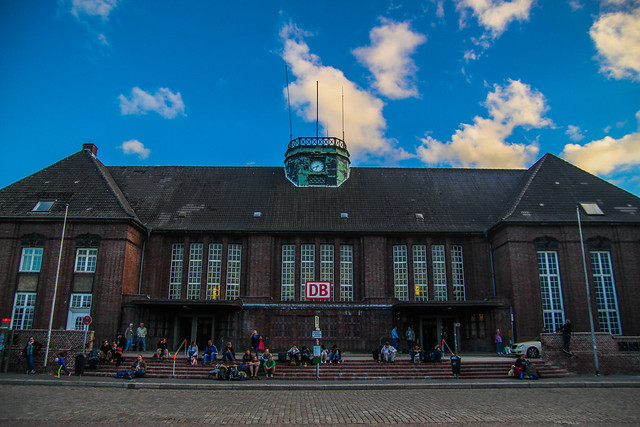 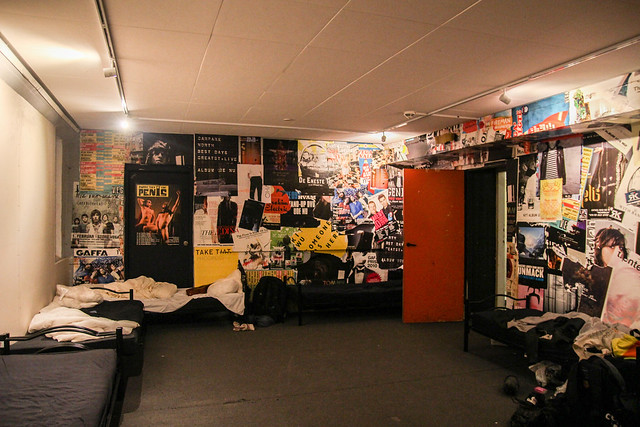 AAh. Good morning (afternoon) and sorry for not updating yesterday. I’ve got another story for you.

So we took the train from Berlin to Hamburg yesterday. According to the Railplanner App, all the 3 trains we were going to ride yesterday were trains without reservation. Turns out, the one from Hamburg to Nykoebing was a compulsory reservation-only. We got waved away and while I tried to book through the website (didn’t work) we asked a salesman for help, and he gave us a list of trains to take and places to switch. This journey would take 8 hours. The first trains left in 5 minutes from track 11. We ran to the track, got on the train and realised and hour later that we had gone in the wrong direction with the wrong train. A nice lady explained that she had been confused as well, because they had switched trains in the last minute. She said they might be able to help us in Heide, a bigger station.

We went to Heide. They had already closed the info-window, and the store was out of warm food. But the lady behind the counter re-opened the info-desk to give us information on how to get to Copenhagen. We took the train to Jübek, a station of two tracks, no people and seemingly in the middle of nowhere. The sun started shining. We took another train to Flensbourg. At this point the two of us hadn’t eaten anything but crackers for 8 hours or so, and there was no guarantee that we’d get anything eatable before the next morning, or 2 am. when we were supposed to arrive in Copenhagen. The good news were that there was a bistro in the station. The bad news were that it had closed 15 minutes earlier. We went outside to see if there were any restaurants or groceriy stores nearby. Nothing. We headed back inside the station and asked the people in the kiosk if they had ANYthing left in the bistro.

You should have seen us when the lady showed us 4 cold sandwiches. We pretty much turned into animals. We even bought a card and some cookies, that’s how happy we became. We ate the sandwiches on a staircase outside. I’ve never tasted anything better in my life. That beefsteak, ham, cucumber and that MAYONNAISE.

We waited for the bus to Fredericia on the Danish side together with 80 others. Turns out, the bus only fits 45. We didn’t have a reservation, only the Interrail-passes, so technically we were not allowed to ride the bus. But somehow we were super rude and pushed ourselves onto the bus. It was supposed to be a 2-hour journey, but I woke up (shouldn’t have slept, the view was absolutely AMAZING at sunset) after 1 hour or so, and we had arrived in Fredericia. Awesome! Then we can take the earlier train, which leaves before midnight so we’re not even a little illegal (it was our last travelday and the last valid day of the pass). The train station in Fredericia had wifi, sockets and a Seven Eleven. Emil bought a pasta salad. I charged everything.

We took the 23.05 train. This was supposed to be in Copehagen around 1 am. It stopped after like half an hour. Trouble with the tracks. Stood still for an hour. They’ve fixed the tracks! Yay let’s go!

I fell asleep. Emil woke me up in Roskilde.

“Bicca!! Everyone is getting of the train and I don’t know why!”

Nice lady: “We’re switching to another train, this one is broken”

We switched to the other train, waited for another while, and arrived around 3 am. at the Copenhagen station. Good thing it was a short walk to the hostel. Bad thing the hostel was fully booked and we had to sleep in the basement, in a room without electricity. But it was fine, although I couldn’t fall asleep until 6 am.

Now we just woke up and we’re going out to get some breakfast. Yes it is 3 pm.