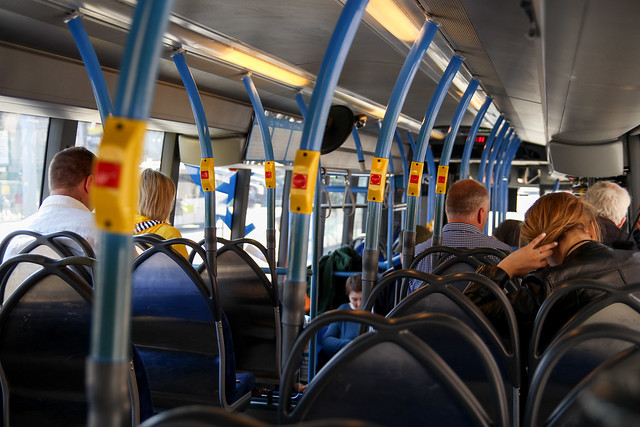 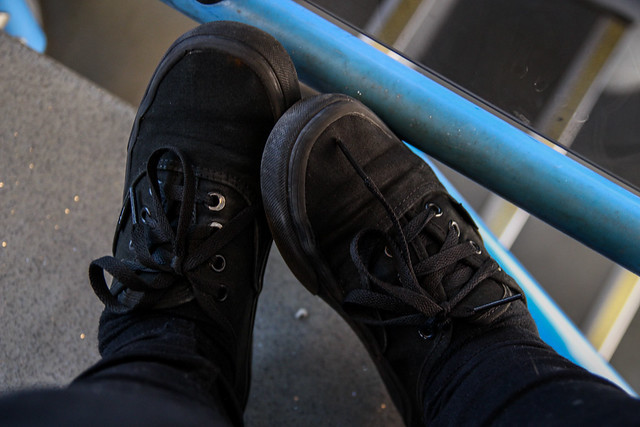 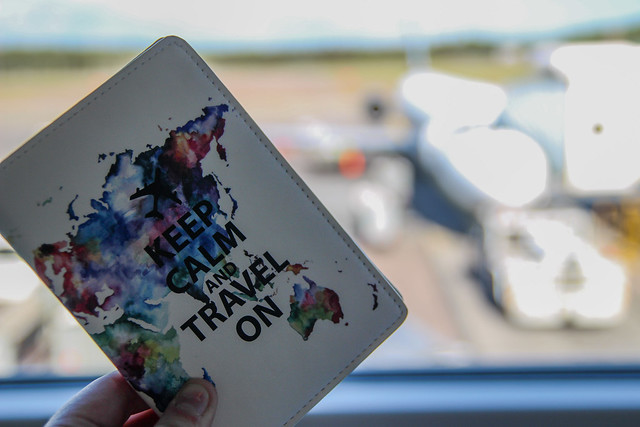 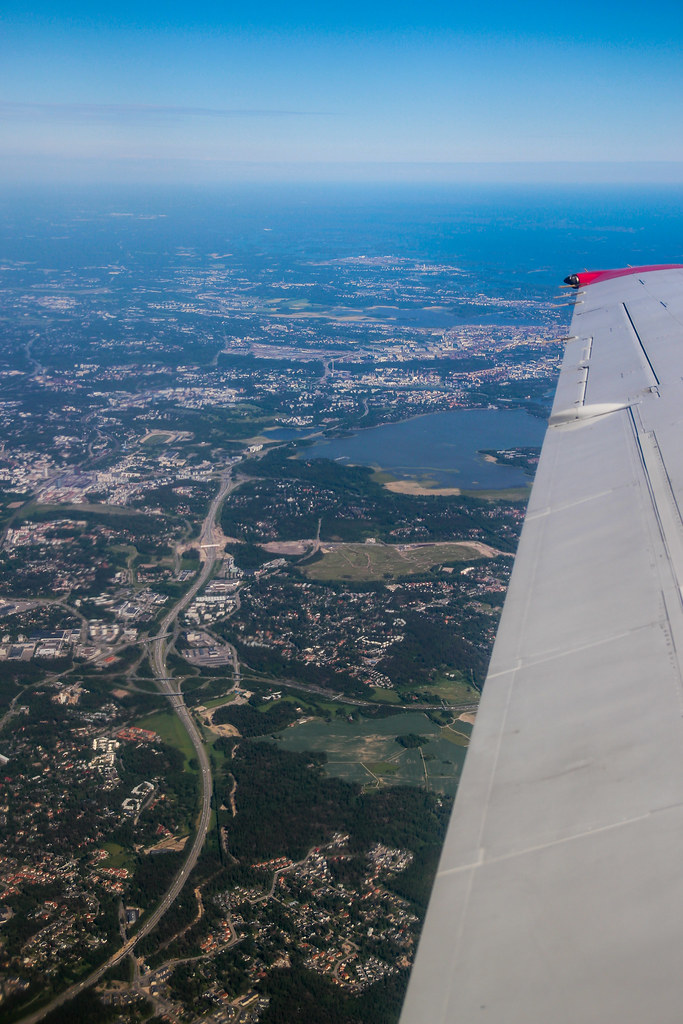 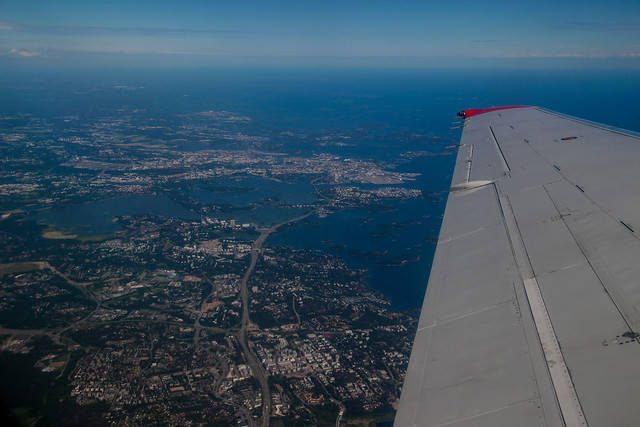 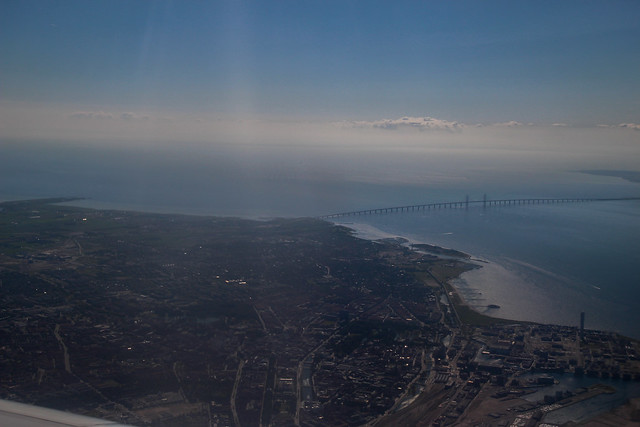 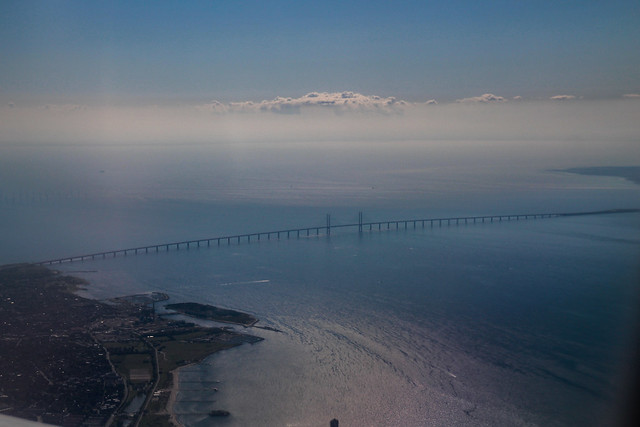 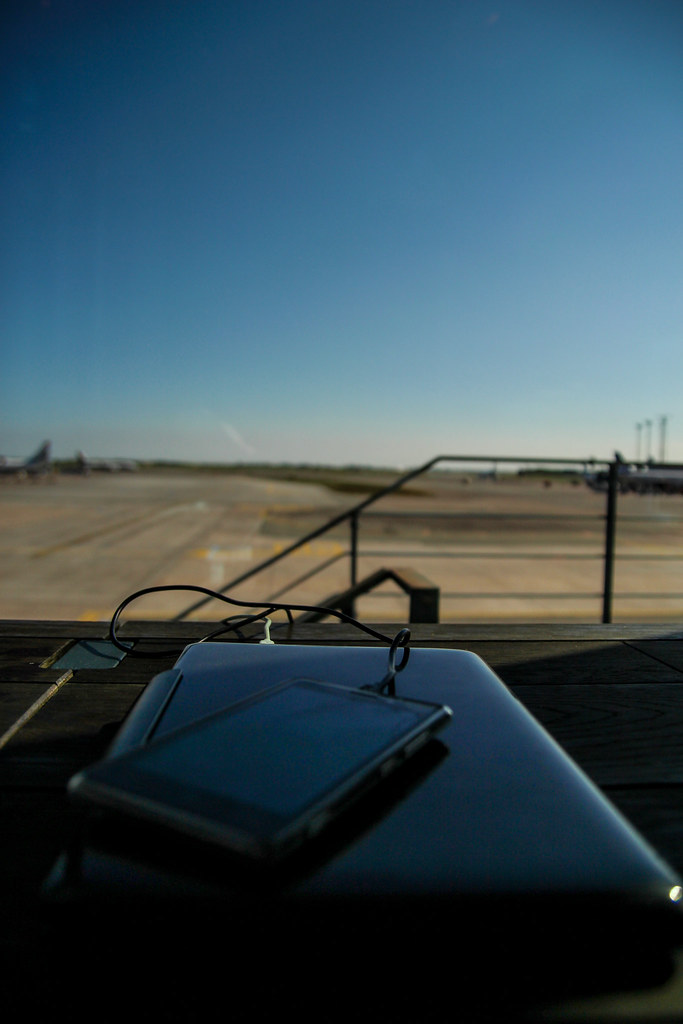 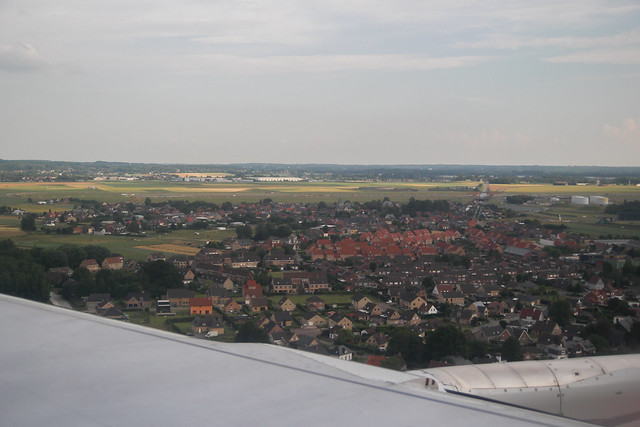 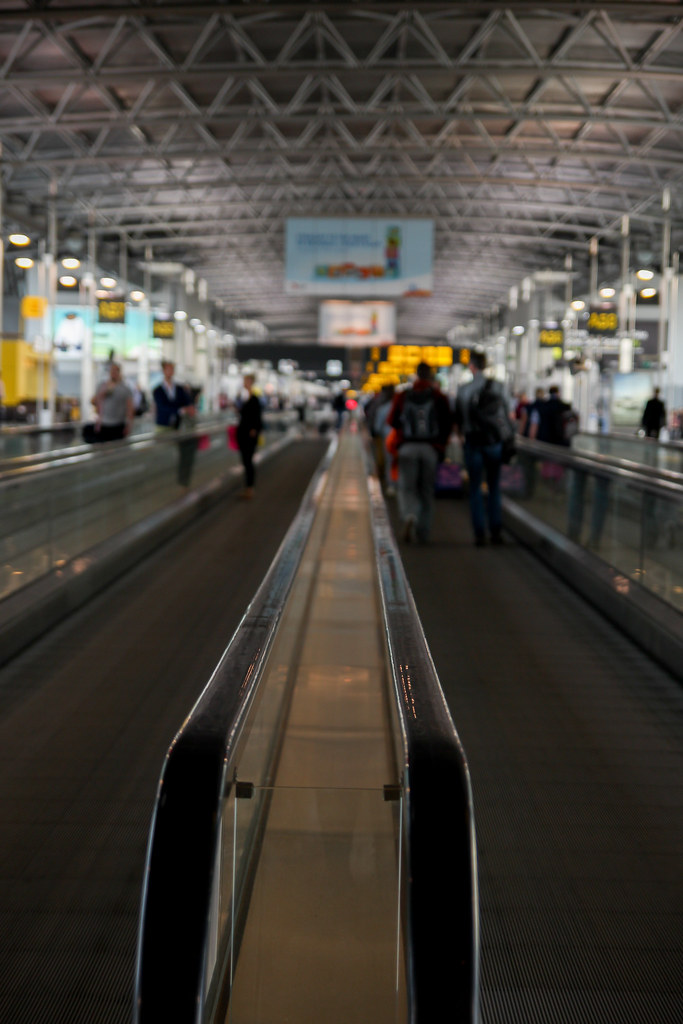 When I was little, I was always thought about who those thin-haired, middle-aged, suit-and-tie business people with their small black portfolios, were. Now I know. I’m one of them, except for the thin hair, the fact that my passport says I’m 16, the tie-lessness and that the portfolio is a Fjällräven backpack. Yup, I’m traveling with backpack only and it’s amazing! The only bad thing is that although I had all of my devices plugged in last night and both my computer and phone charging on the airport, they all seem to be low on battery. Luckily, I know 3 good charging spots at the Kastrup airport. One of them is by a great Italian place, so I’m thinking about combining dinner and charging. That means, if the table by the charging point is free haha. Otherwise, there’s this nice lady with an eye-wear store that lets me borrow the sockets in her store. Haha, I’m such a globetrotter.

No but seriously, this woman on the airport tried to get me to buy energy for my house from Helsinki. And if there’s one thing I’ve learned, it’s that you should always try to get the most out of every situation. I had no hurry, so I stopped and asked her to compare prices and tell me everything about why I should change to HELEN. And so she did, and now I know everything about energy prices and how the different companies produces their energy. After a while, I thanked her and told her that I’ll think about it. Kind of rude, but then again, I was impressed and I’d for sure chose HELEN if I lived in Helsinki. But as long as my parents are paying and the Porvoo Energy is working, why bother?

Same thing yesterday, this woman from UN Women stopped me and asked what I knew about the women’s organization specifically. I told her that I was a board member of the UNA Finland and that I was very familiar. And she went wooow, well are you a monthly donor? And when I replied no, she asked me if she could show me some things you could get for a certain amount of money. And I said yes, absolutely. So I got a lot of important info and she got someone to talk to that didn’t sneeze her off when she opened her mouth. Who knew that you could give some woman somewhere a registered identity for 15 €? And who knew that you could teach someone to read and write for just 30 €? I will most definitely help out at some point.
My only issue with women’s organizations is that they’re called just that, WOMEN’S. I want to fight discrimination against all genders togehter with women, men and others, not join an association with women only. And yes, I know that so is not the case, but I still don’t feel comfortable with identifying with that.
I met a former president of the organization for sexual equality in Finland, Seta, and he told me that Seta has a lot of non-rainbow members, that just support the cause. And they don’t identify as an organization for LGBTQI-people, they identify as an organization for equality and acceptance. Lot better.
In a lot of places on this planet, the women do need to be defended a LOT stronger than the men. But I could swear men are being treated bad everywhere for some reason too. It might not be as if they had no freedom, but they also miss the freedom of it being socially acceptable for a man to cry out in public. So we’ve got a long way to go before we can call anything even the slightest equal. And no, it’s not fair for women to get into boards and good jobs because there’s a quota. I’d refuse to get in anywhere because of my gender. But I also refuse to let someone treat me differently because of my gender. That’s why I’ll get shot whenever I go somewhere were my arms (or worse, head!) should be covered and I refuse to because it’s warm and I want to wear shorts and a tank top.
My point is that I’d like to see a world without genders (seriously, when you think about it, gender matters only when making babies. The rest has been created by humans) but I know too many who defy so strongly with their gender that it’s hopeless to convince them it doesn’t matter the slightest. So I’ll go around praying for parents to start dressing their small humans in comfortable clothing in funny colors and giving them all sorts of toys, so that can figure out on their own whether they like dolls, cars or stones.
Over and out from the egalitarist.