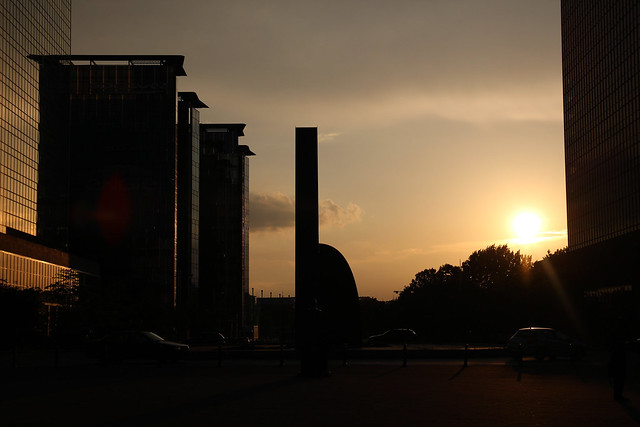 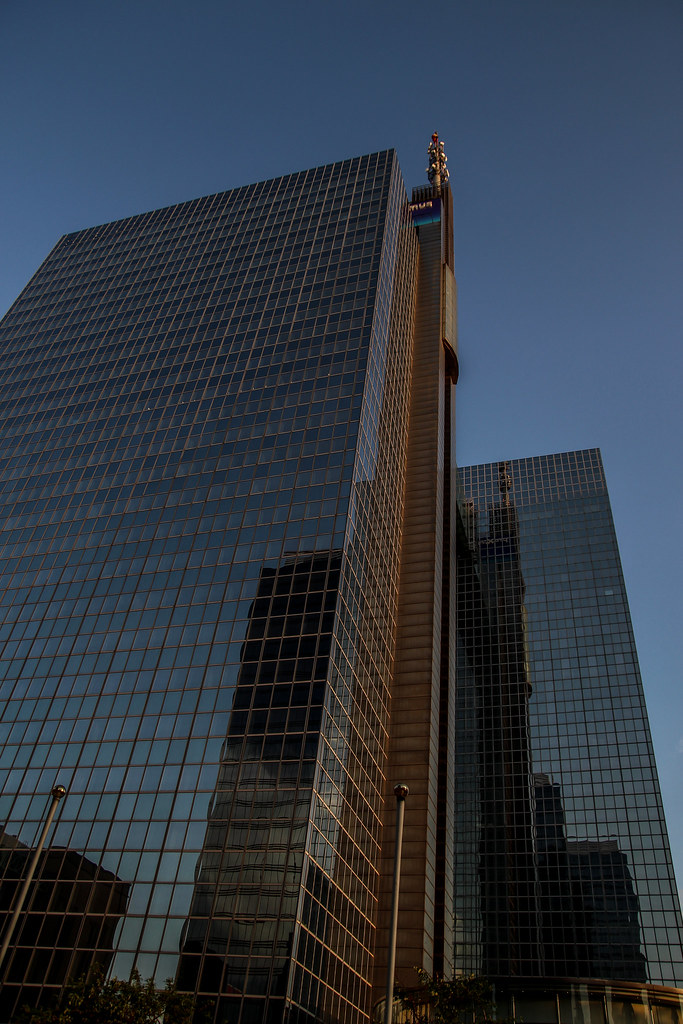 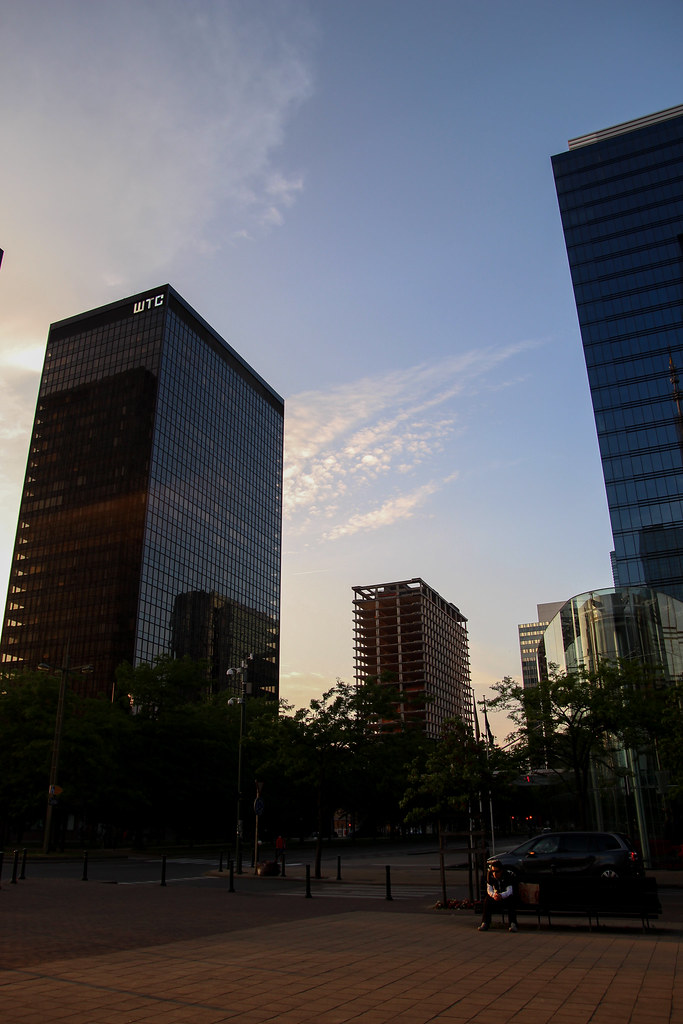 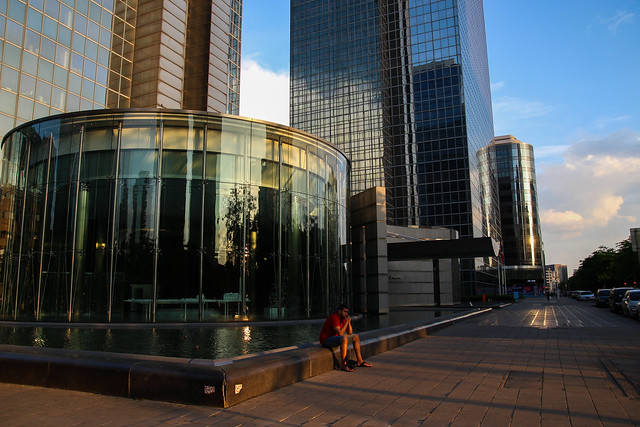 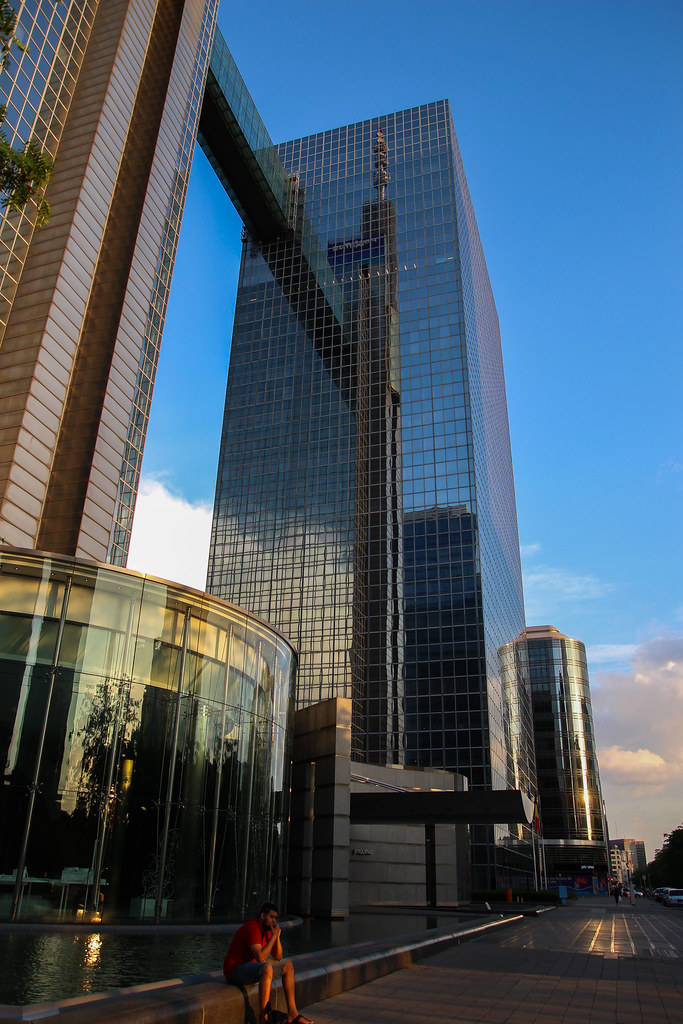 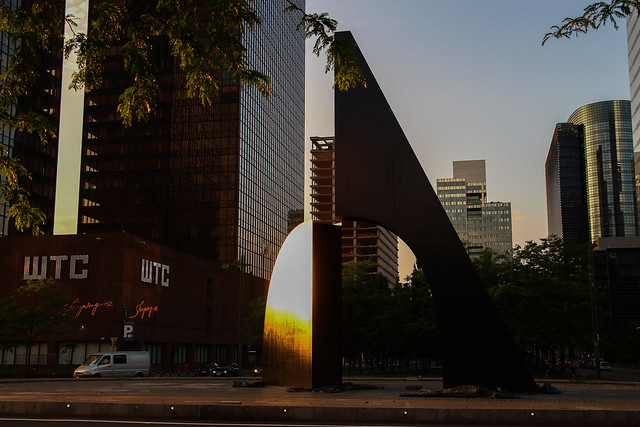 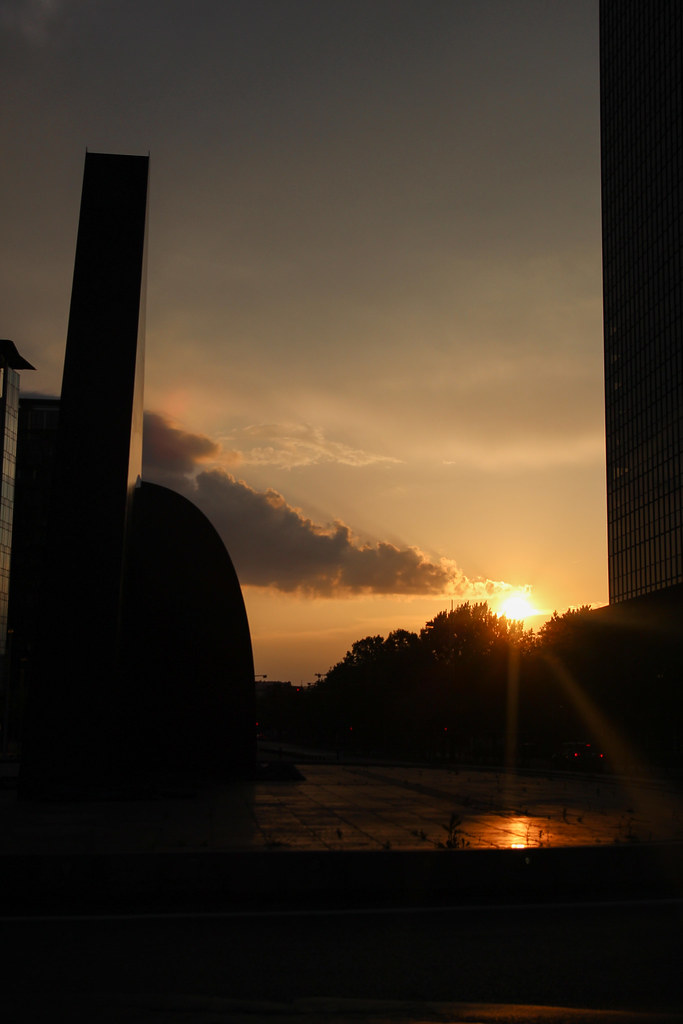 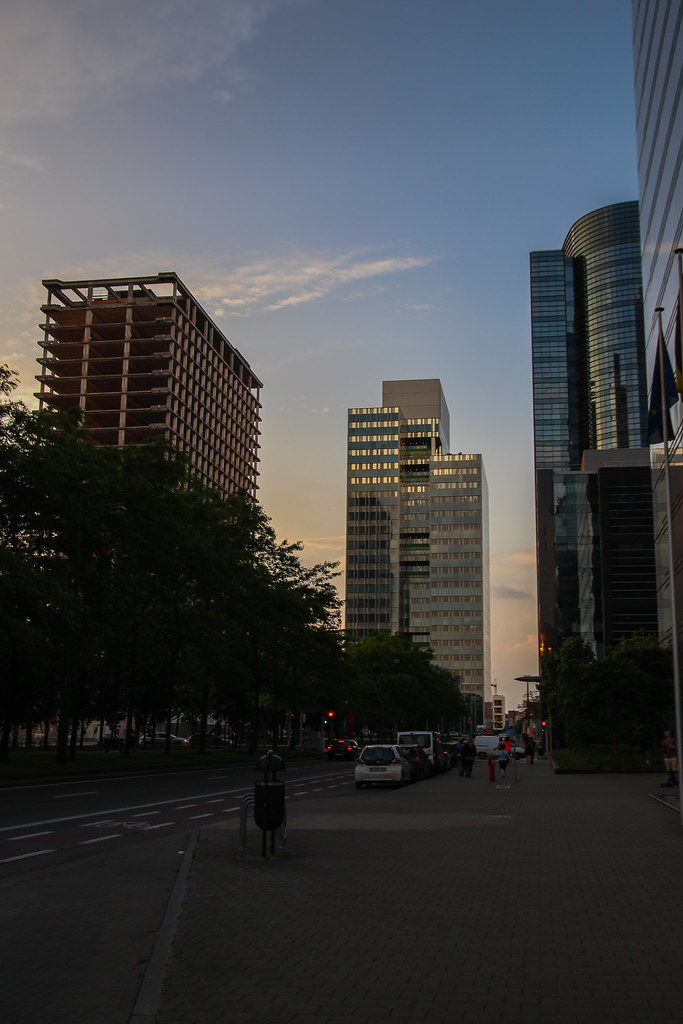 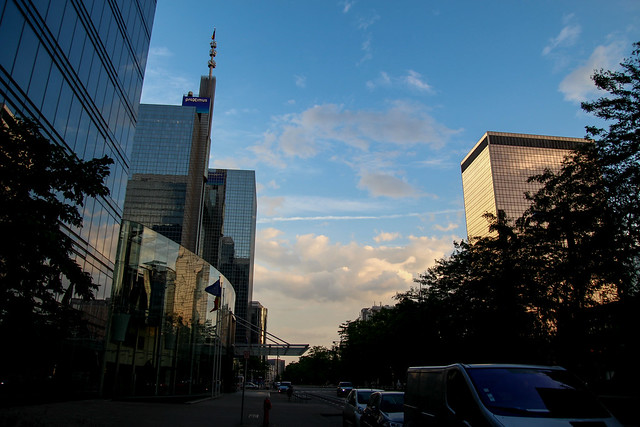 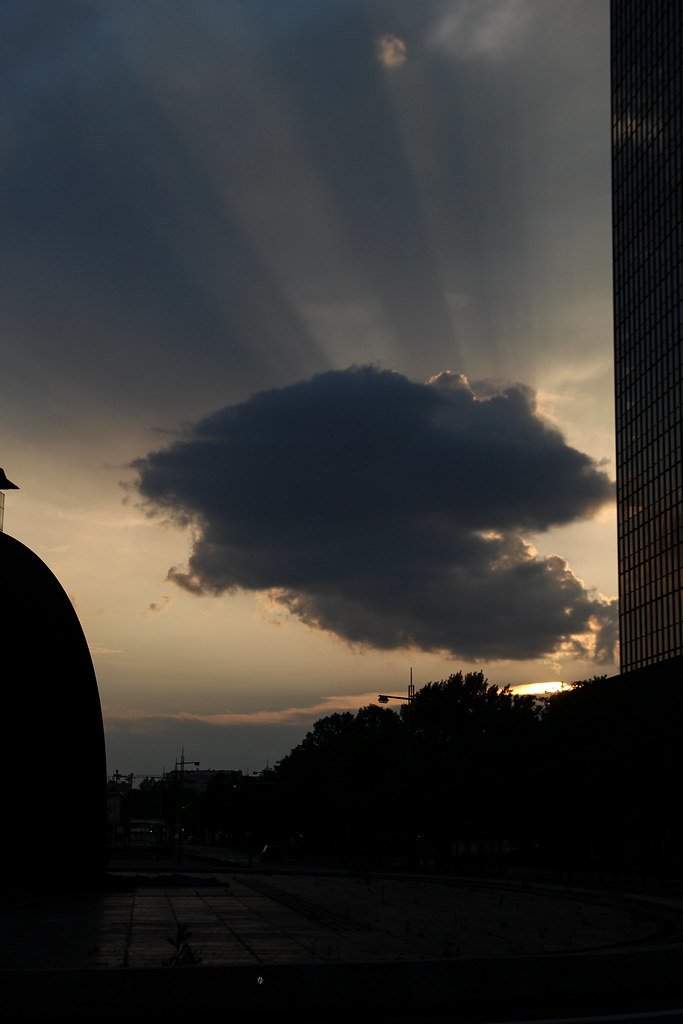 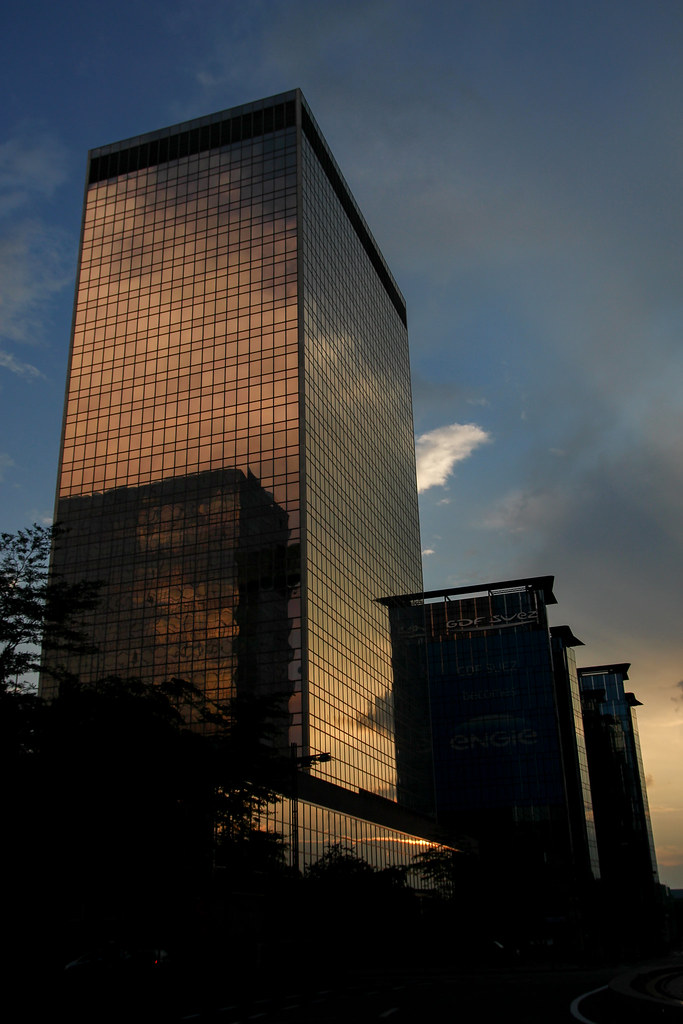 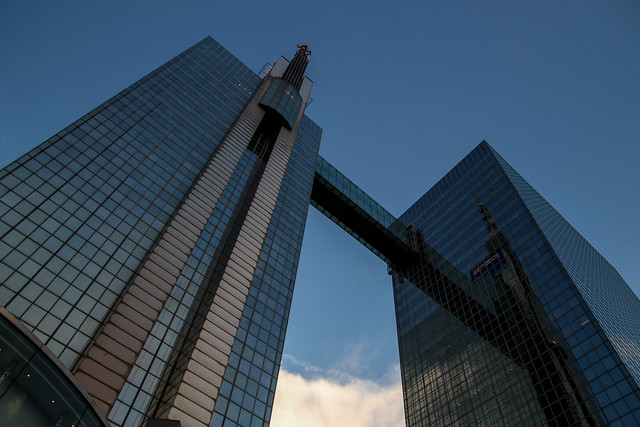 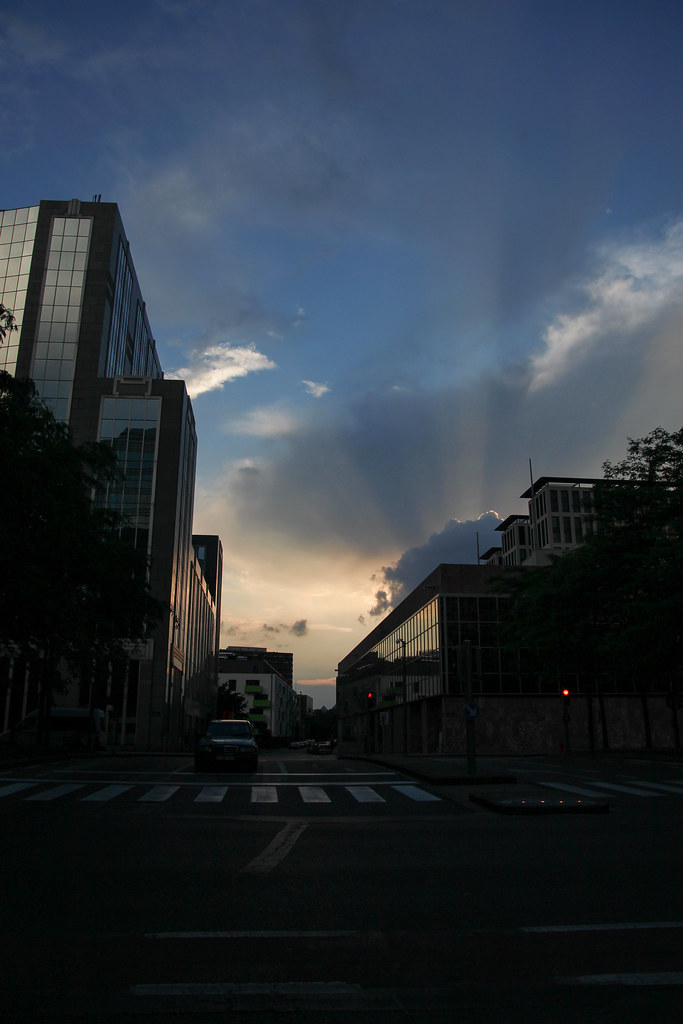 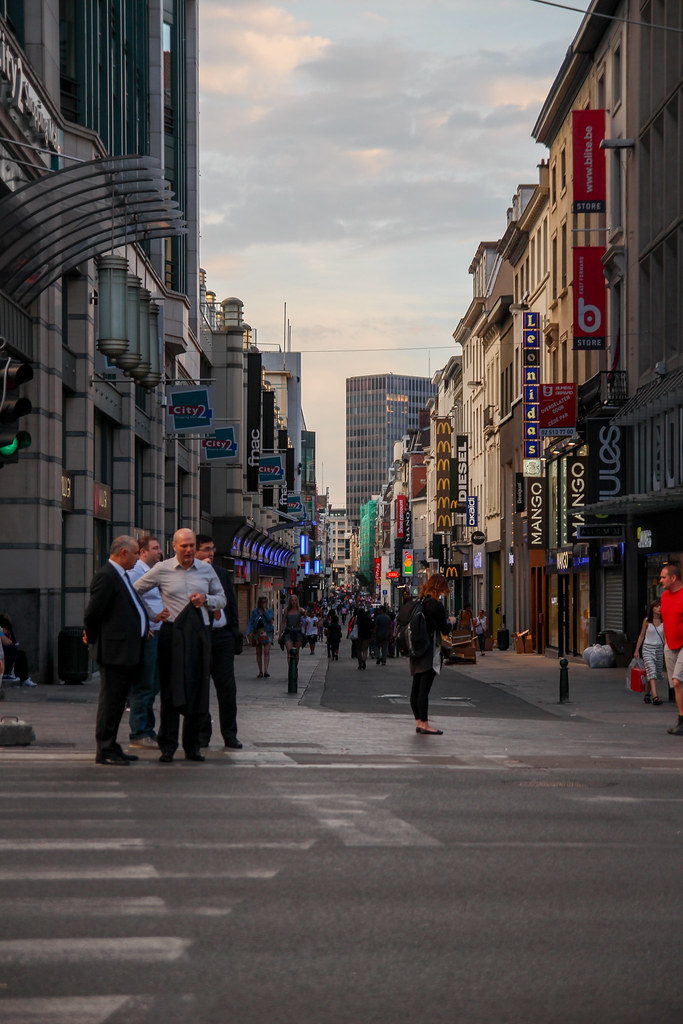 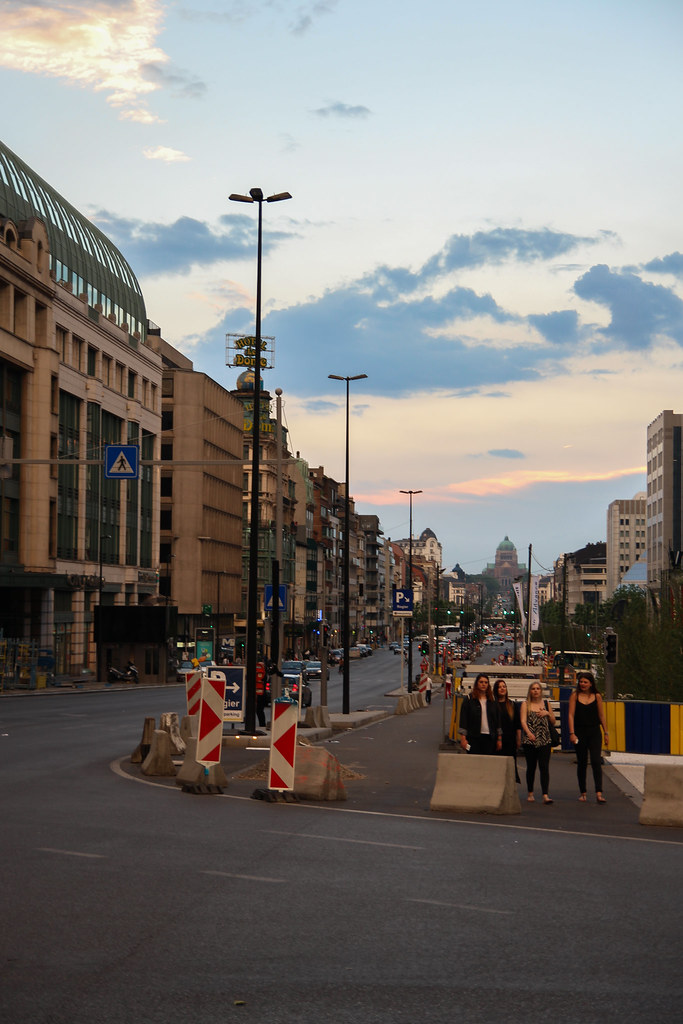 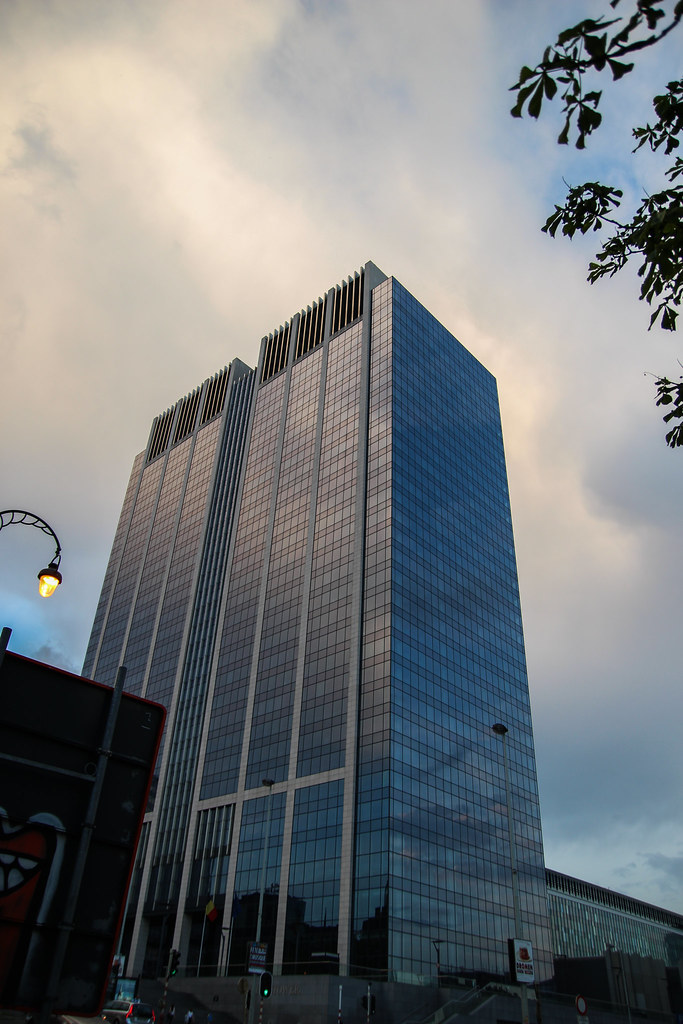 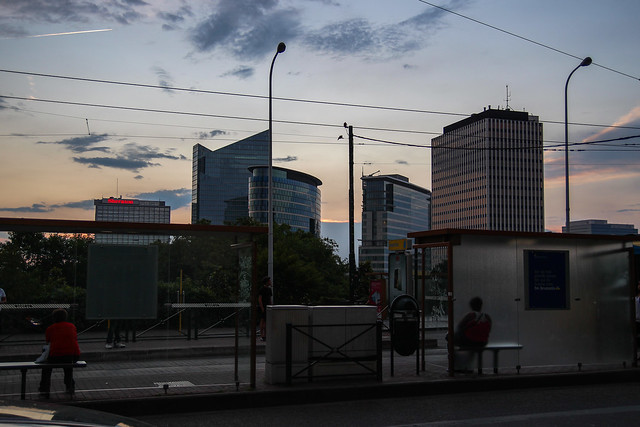 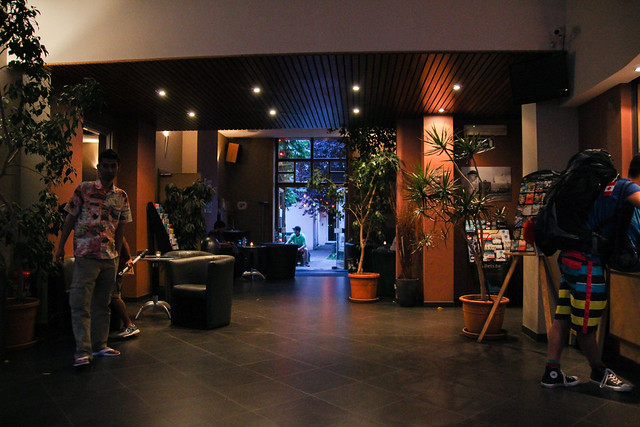 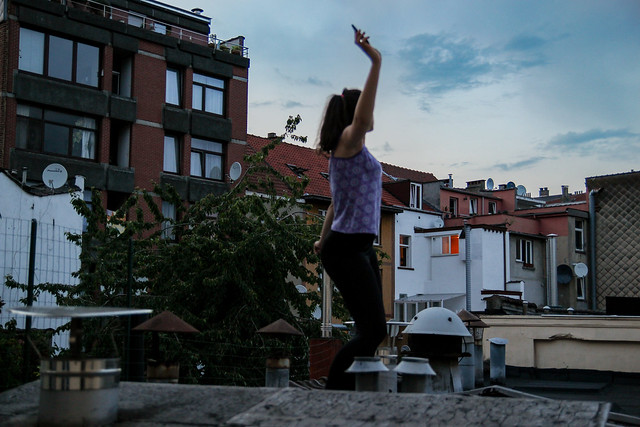 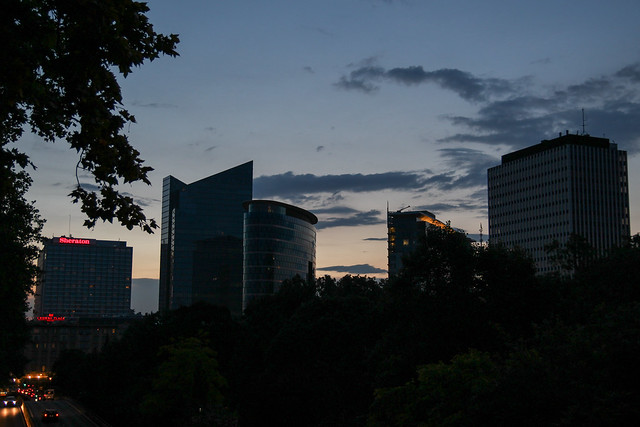 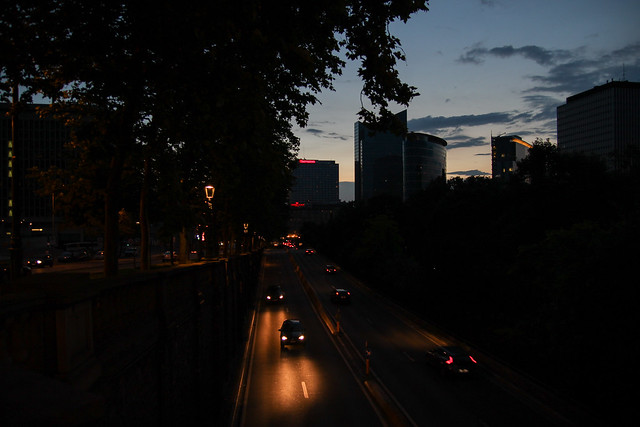 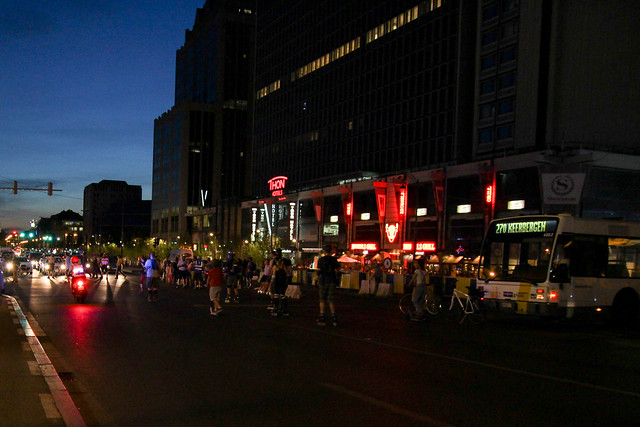 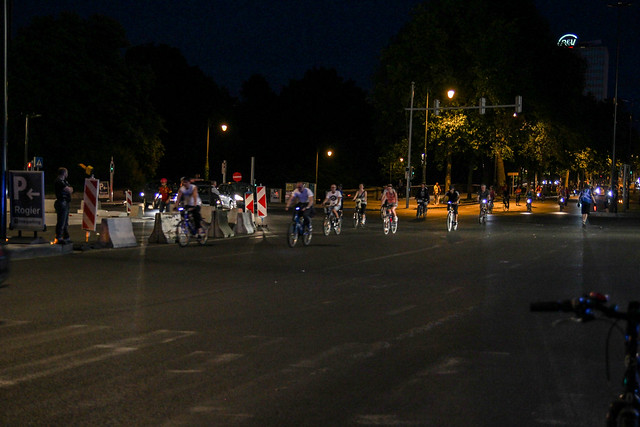 I’m in a plane again. I’ve slept the last hour and I’m on my way to Stockholm to transfer flights and then head home to Finland. The problem is that there was 40 minutes between the planes, which is totally fine, but then they started renewing one of the flight strips in Brussels, and so my plane was delayed with 20 minutes. And now I have to run through and airport where I’ve never been.

Otherwise, the weekend has been totally awesome and really tiring. It was the General Assembly of OBESSU, the European umbrella organization for secondary school-student unions. Same organization that arranged the awesome conference in Budapest in February, where I was acquainted with a lot of people from all over Europe. This, of course, making the experience of the GA even better, since I knew like ¾ from before, and then they all knew the rest. So yet again, I’ve spent some quality time with Europe’s best youth politicians and therefor some truly amazing and inspiring people. Crazy.

What we did in the meeting? The General Assembly is the highest decision making body in the 40 year old organization. The GA goes over the budget, statutes, workplan, political platform, new ideas for the organization, and the board and secretariat bring a full review on the year both economically and event-wise. We also elect the new board and vote for trust of the secretary general. Why does this take 2 days of 12 hour work? Because when you put politicians and politically interested people in the same room you have to argue about every single amendment to the amendment of the official documents. I had a funny one to present, an amendment to an amendment of the statutes about making amendments to amendments of the statutes.

So there we were, in a totally sweaty little rom (beautiful view, but way too warm), 40 people making decisions on what to work for and against on a European and global level. Student support, budget cuts in education, school privatization, hidden costs, school environment and equality. The list of important topics is long, and so we actually worked really hard both days. Short, 15 minute-breaks every now and then to get more coffee, more cookies and more tobacco. Healthy. No, but our lunches and dinners consisted of bread and cabbage, every day. For breakfast I had a cup of hot chocolate.

FSS, in close co-operation with the other Finnish member organisations SAKKI and SLL, got most of our amendments through. These included technology in education and taking a firm stand for ICT to be included, and well as for the material to be funded by the state and not the students.

From a personal aspect, I loved meeting my friends from Budapest again. I ran in to Teodora from Serbia at the airport and you should have seen our faces when we met. It’s really weird, because we come from totally different backgrounds, but we have SO MUCH in common. We had a ton of things to catch up on, so we almost missed the train station near the hotel, and then we walked in the wrong direction by accident. But that didn’t disturb us, since we had so much to talk about. My OBESSU-bestie haha.

Then later on Friday evening, we were walking downtown to get strawberries, and Camille, Hrefna and Laufey from Denmark and Iceland were on their way back from the 40th birthday celebration of OBESSU. We saw them from a distance, everyone started screaming and we ran in the middle of the street up towards each other and shared the warmest group hug in a million years. We didn’t find any strawberries, but we did get some ice cream. Laufey got into the board on Sunday as well as Ruta from Lithuania.

The rest of the evening then we had a stream of people coming into my, Teodora’s and Lina’s room. We had a window from which you could jump straight out on the roof so we all just sat there and talked for a long while. The Swiss, Irish and Luxembourgish delegations also joined, and it was just like a movie. I mean how often do you sit on a roof, in Brussels, with good friends, catching up, watching the sun set, then later watching the stars and the beautiful view of the garden. Of course, later we found out that it was forbidden to hang out on the roof, but those moments were still magical.

The hostel we stayed in was also quite nice, although the cleanliness etc. could have been better. The inner garden had tables, grass, trees, coloured lamps in long straps hanging over it. There was a pool table, ordinary tables, a BBQ and on the inside a bar was open almost until midnight. On the street corner there was a night chop with snacks, alcohol and ice cream. There was Wi-Fi everywhere and the meeting room was just across the street. Outside the meeting room was another beautiful garden (we spent small parts of the meeting there, discussing important issues in small groups before bringing it to plenary session) where we also took group pictures and most people ate lunch. I used all the breaks to communicate with our board about issues that had changed or I just needed to reassure that I was voting right for.

The last night was also one of those you remember for ever. This was the last OBESSU-event for a lot of people that have outgrown the organisation. We were all supposed to go to a bar that didn’t check ID, since there were some minors among us. But since it was Sunday, we didn’t find a decent place to go to, so we placed ourselves with alcohol and French fries in the middle of Europe’s most beautiful square. Or something.