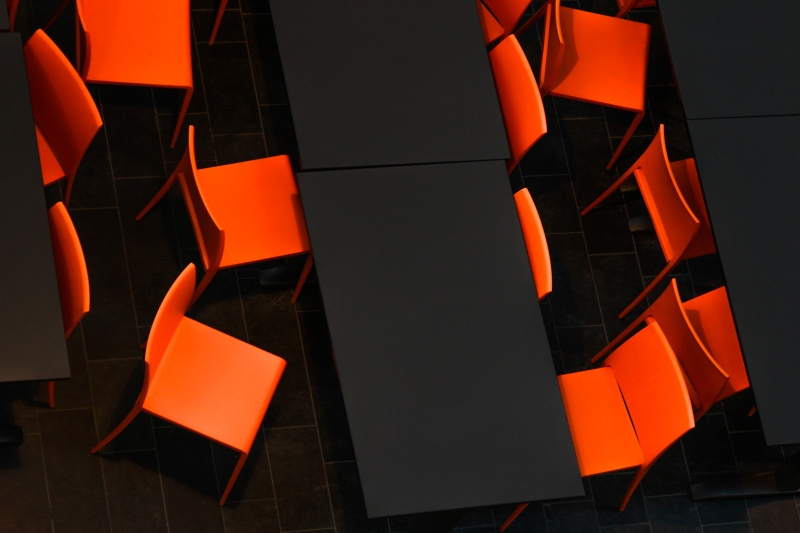 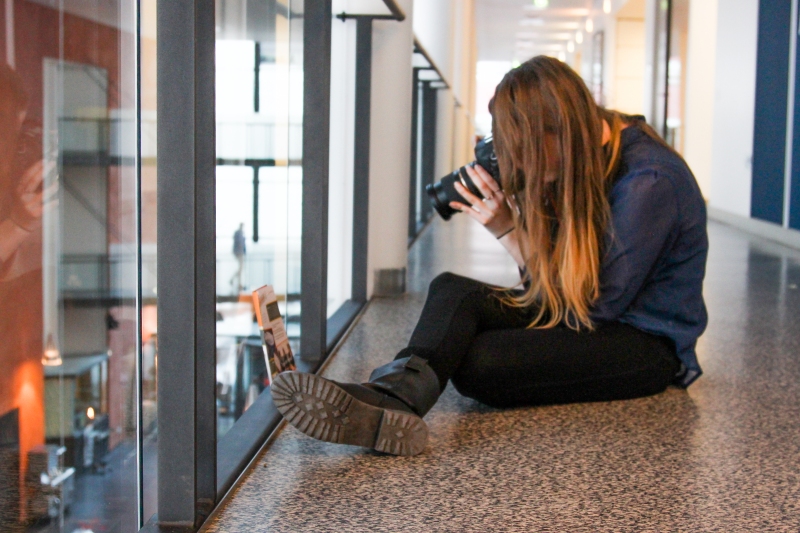 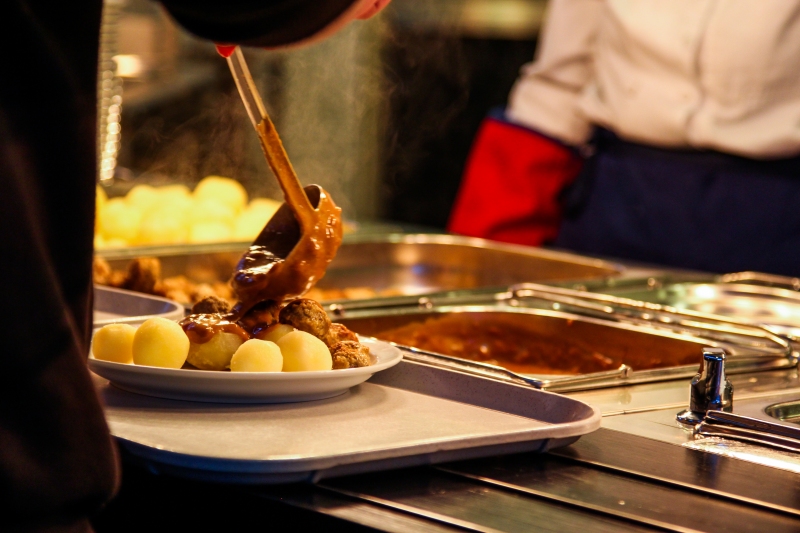 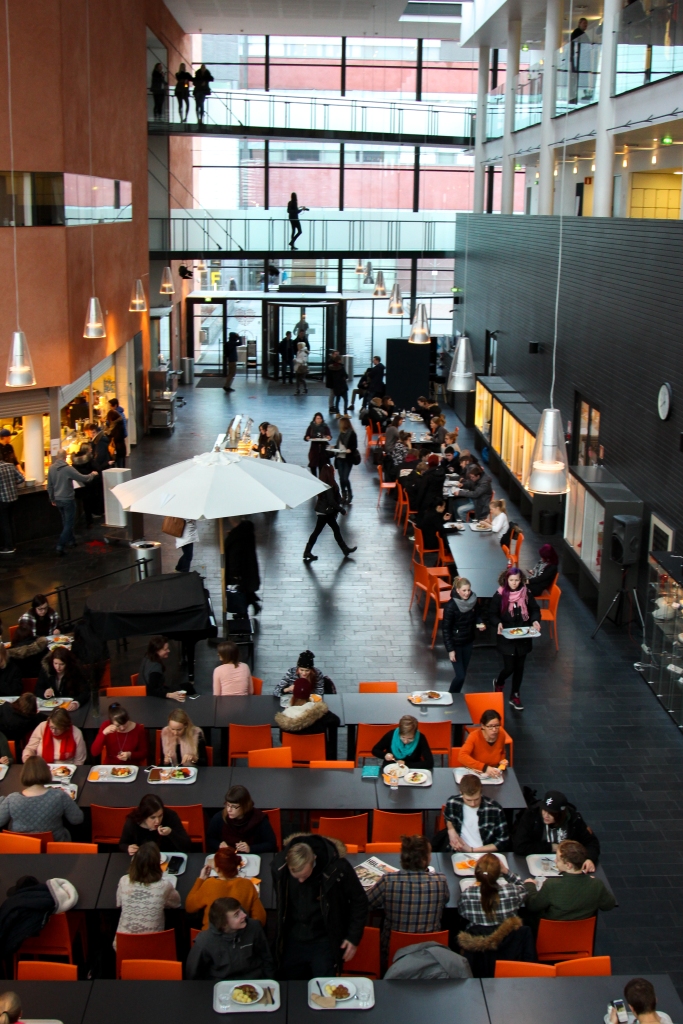 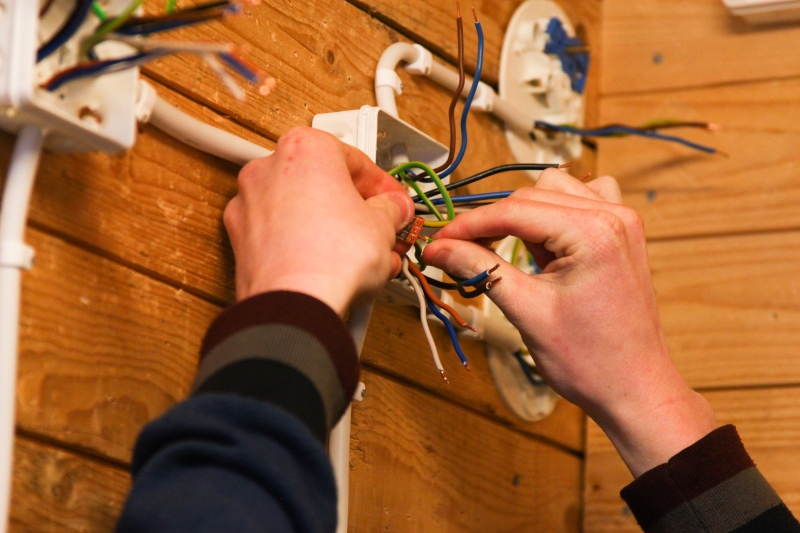 Aaaaand awake way too late again. Today you’re gonna get the material of a photoshoot in my school Prakticum. I really really really like that school, it’s so well-working and structured, with qualified teachers (most of them haha) and good food. We did this promo-photoshoot with some peeps from my class today as an exercise in the Photography-course, and the result is hopefully gonna be used on the new website the school’s gonna put up soon.

But to what I really wanted to tell you. After school, Vertti and I went into town and had a coffee (fine, hot chocolate and a muffin) at Starbucks and caught up on the latest. After that (which was absolutely great & well-needed) I followed him to the Central Railway Station. In the middle of the station, there’s a man with a sign. I noticed it, read it, we walked by. I asked Vertti what he thought. He mumbled something. We said goodbye.

I walked back. His sign said: Today, I’m not asking for money, but for a hug. And so I walked up to him and hugged him. I’ve not seen another person’s face light up like that in forever. And then we exchanged a few words and I wished him a good day and he wished me a good day. I really can’t explain the warm feeling that spread when I saw the sincerity in his eyes when he said that. I probably didn’t help him a lot. I could have given him some money, and I probably would have but I just had a 50€-bill and my wallet was on the bottom of my bag. Probably gonna give him something next time I see him though. It really made my day, and I hope and feel that it made his day too.

Usually, or perhaps I could say in general, I don’t give money to beggers. If there ever comes a day when I can give a begger enough money to get their life on track I will, but I don’t think it’s worth it to give up a euro or two that gives them a hamburger, when they’re just gonna sit there the next day again. But if I ever get the chance to help out or develop some shelter-system-thing, I will.

In Finland, we don’t have a lot of them. Which is good cuz sitting on the icy streets in -20 degrees isn’t to good for your health. But it still makes me sad to see those few ones we have.

I don’t know what reason this man had, to write the sign he wrote, but I’m glad he did.