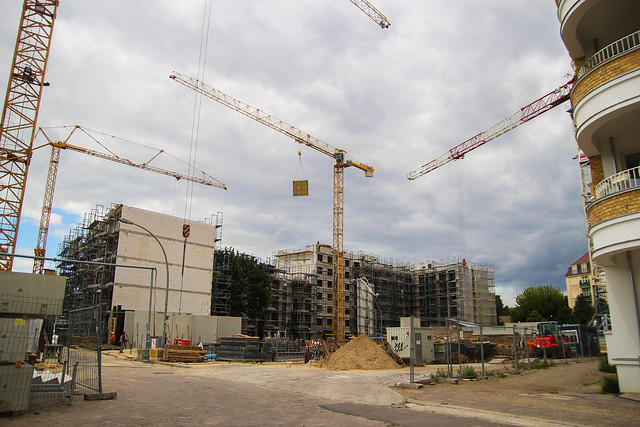 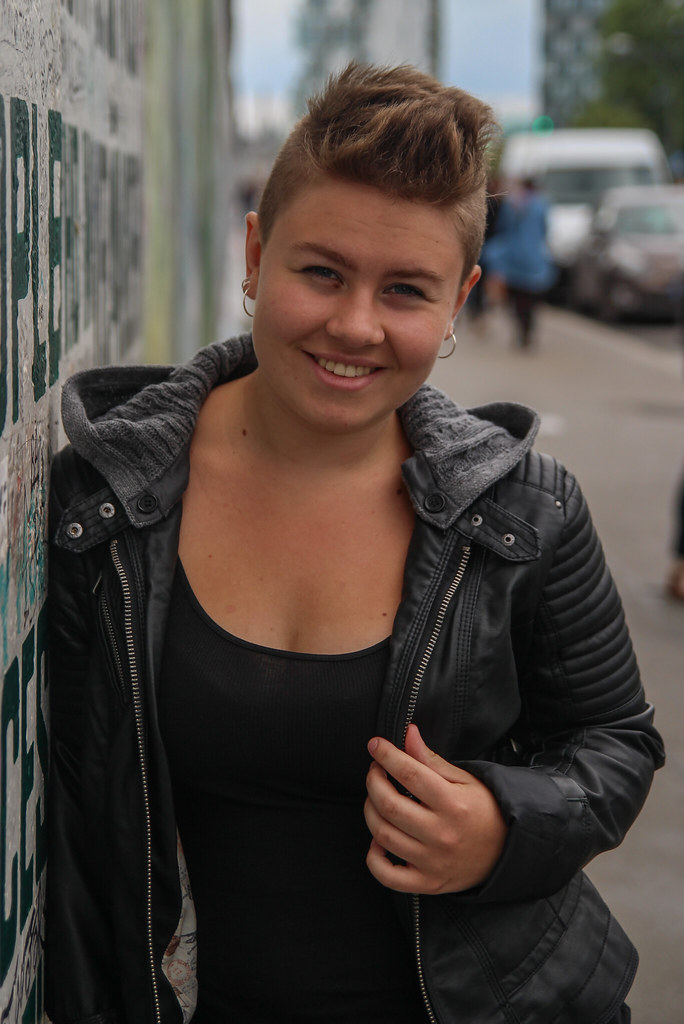 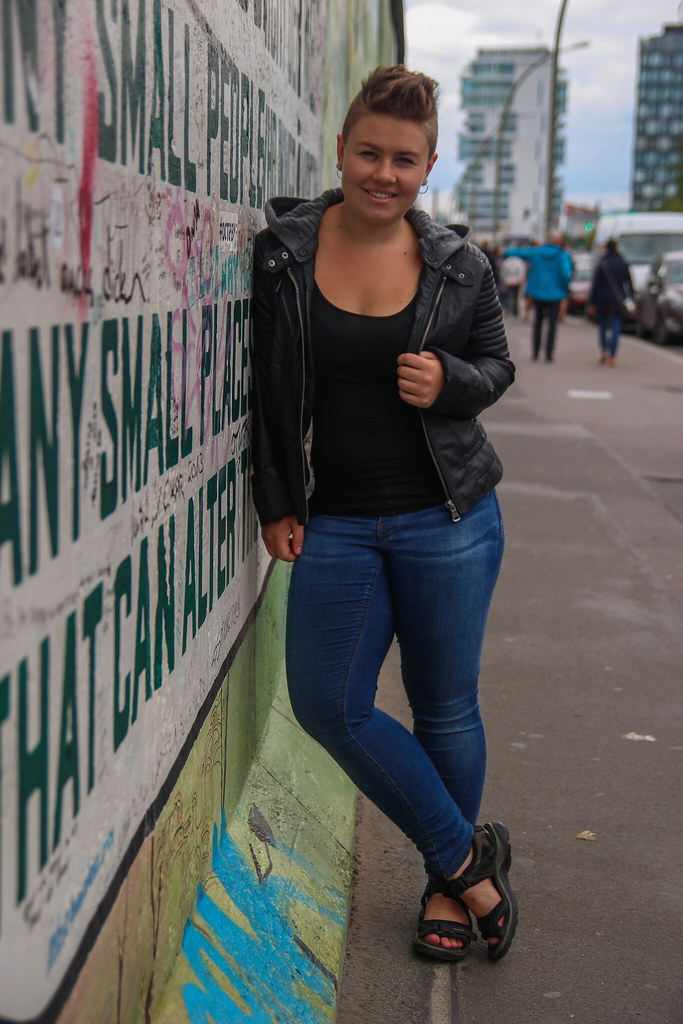 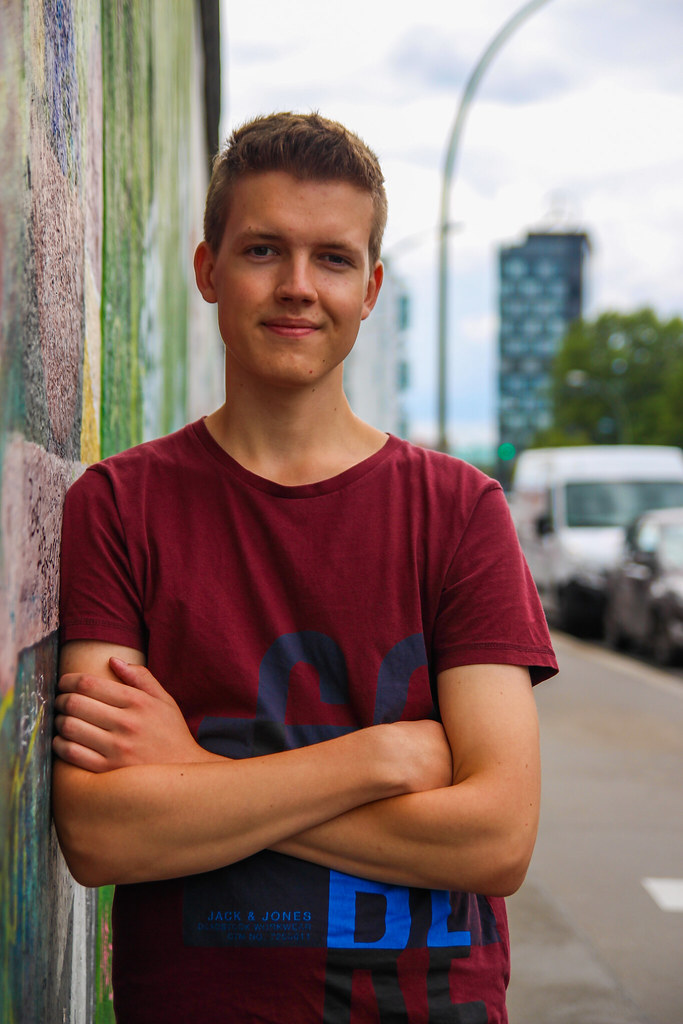 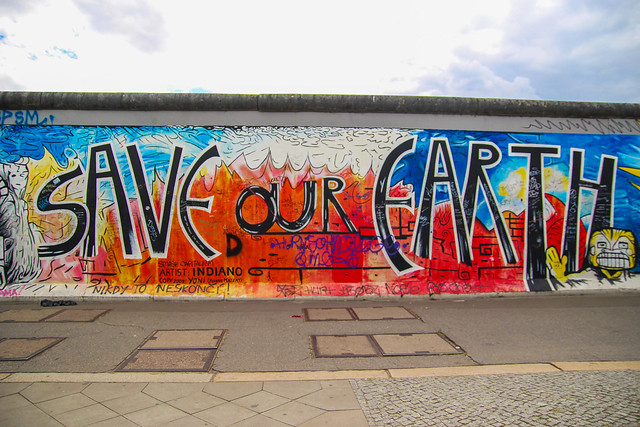 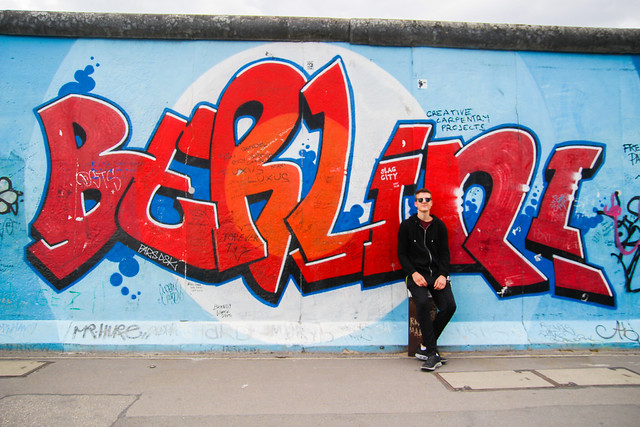 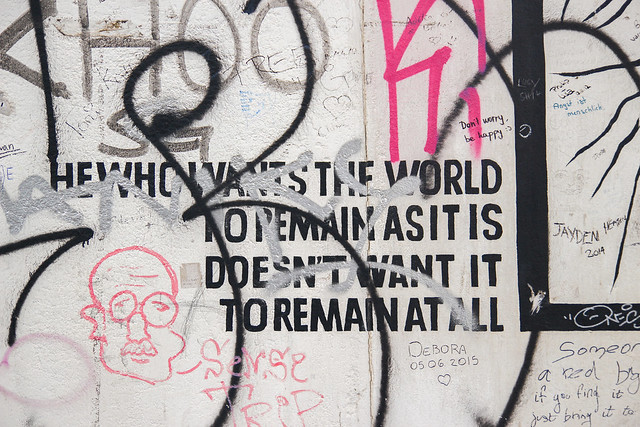 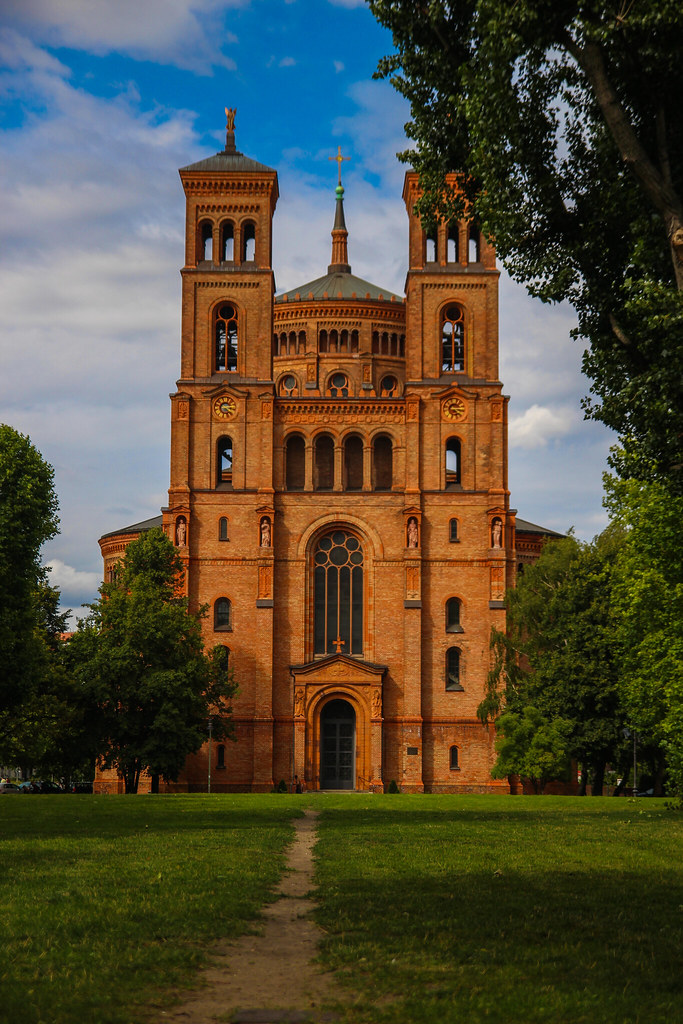 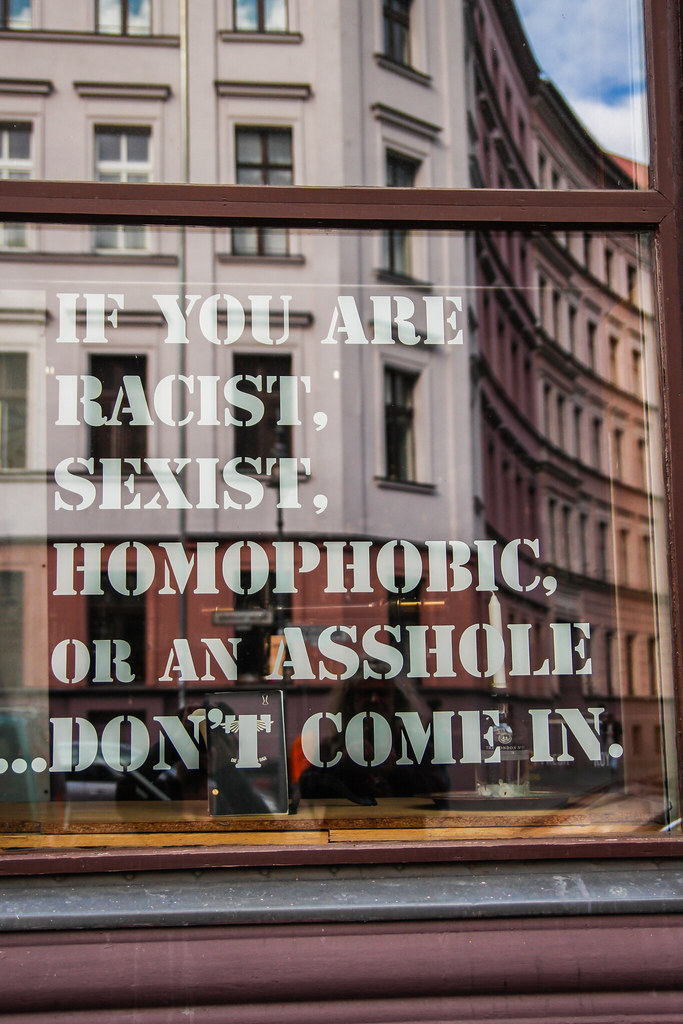 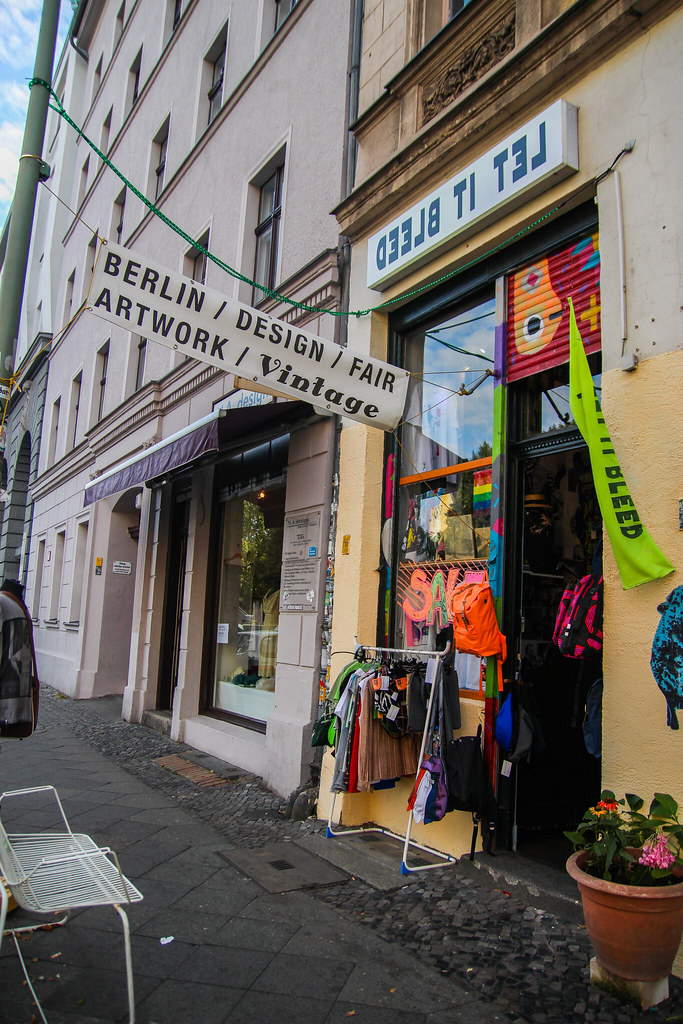 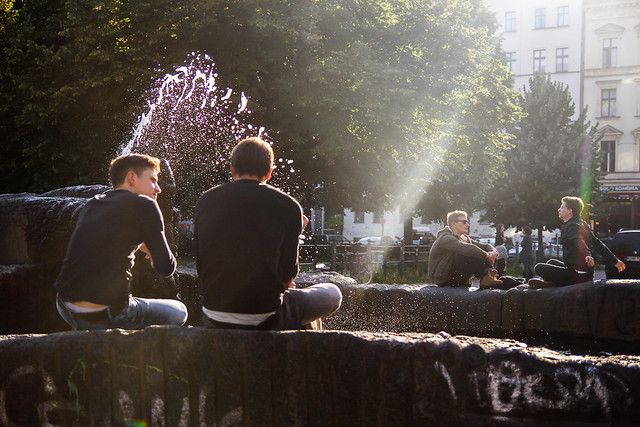 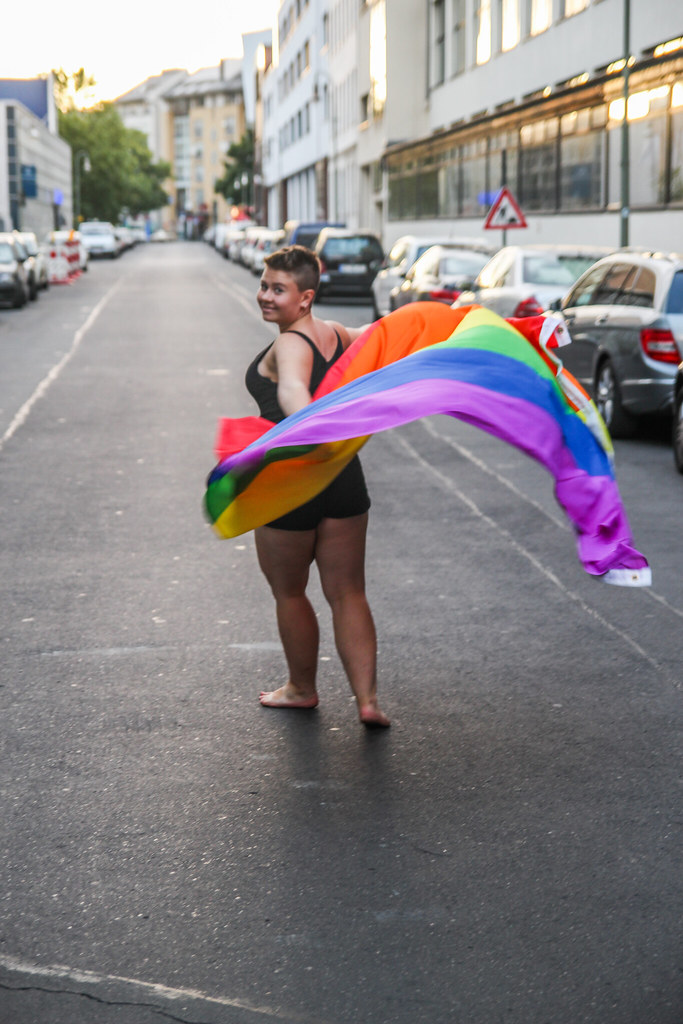 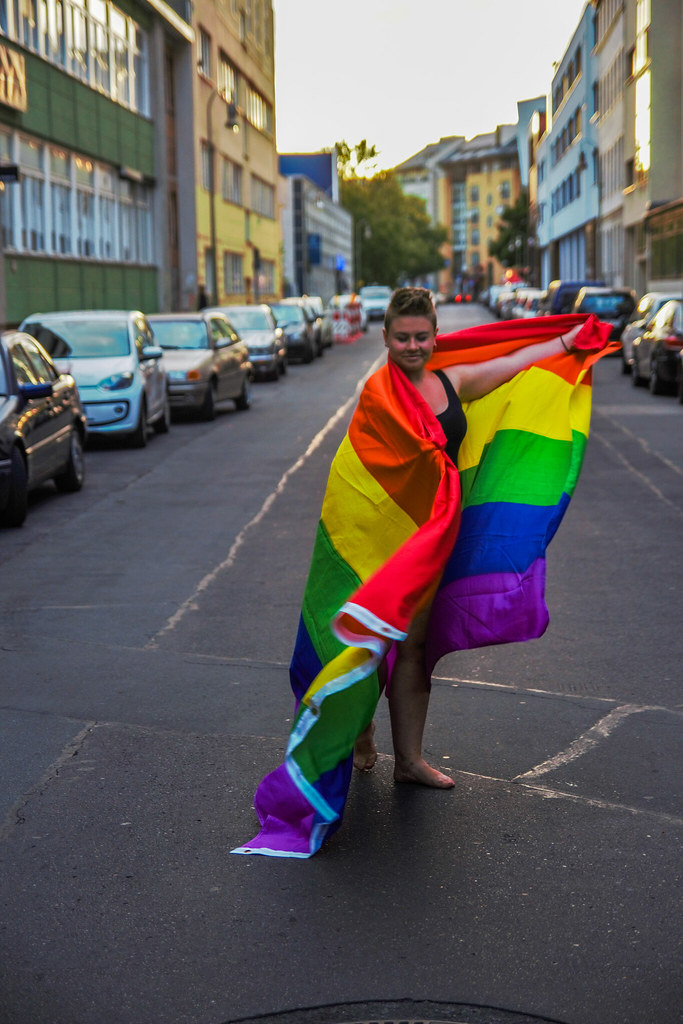 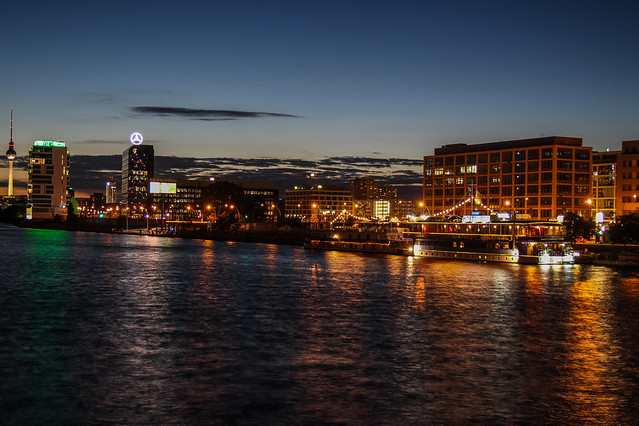 Julle’s the best. She told us to go see the city area of Kreuzberg in south-east Berlin. From our station Ostkreuz we walked along the East Side Gallery, the longest standing part of the Berlin wall. It’s totally awesome, decorated with beautiful, interesting and political messages and street art. We took a LOT of pictures and then we crossed the river Spree and there we were. It’s a magical area of subcultures and alternative-ness, but then again it’s kind of casual with beautiful parks and churches. Emil sketched for a few hours in the grass and I read “Rubyfruit jungle”.
There’s a square with lots of awesome shops with handicraft, design, books, random interesting things and all the salespeople are very nice. If I hadn’t been a broke backpacker, I’d bought 20 different t-shirts and textile bags, just because the prints were so awesome.
After we had walked through yet another beautiful park, it started raining. So we bought some drinks and drank under our umbrellas. Then it stopped raining and we had quite a photoshoot with my pride-flag in the middle of the street. This gathered quite a crowd. And the thing I drank wasn’t too good, so I hadn’t finished it until we got to a nice street food place, where we had some aamaaazing gourmet hamburgers and flirted with a couple that strolled by (we were seeing one thing but our gaydars were saying another, so what could you do?).