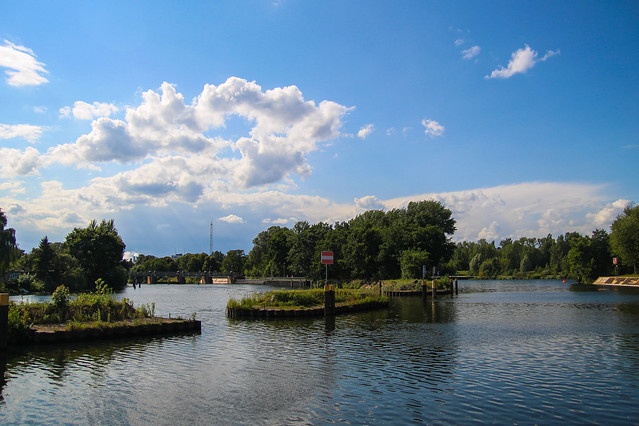 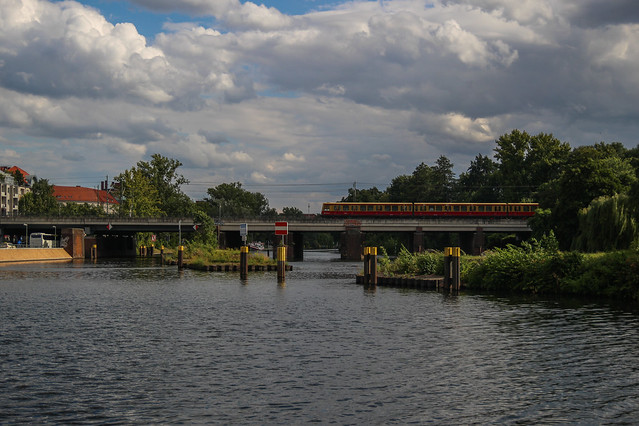 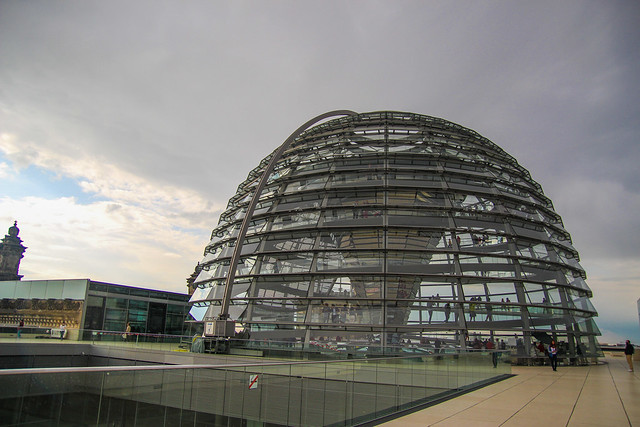 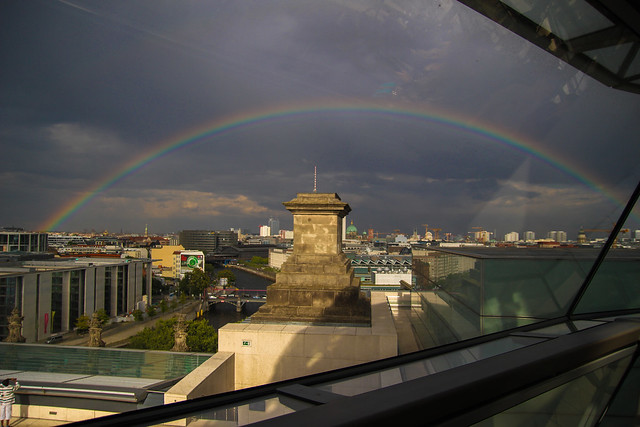 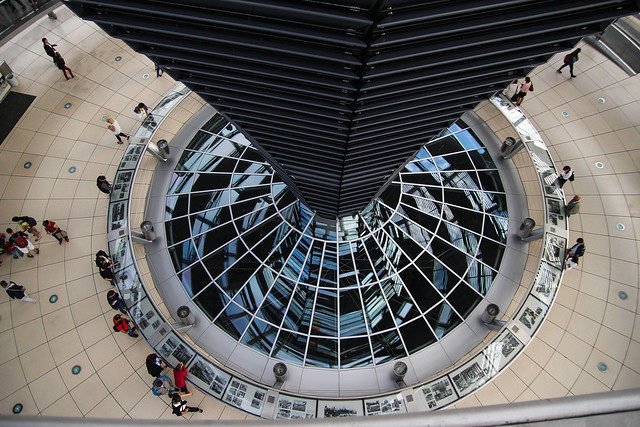 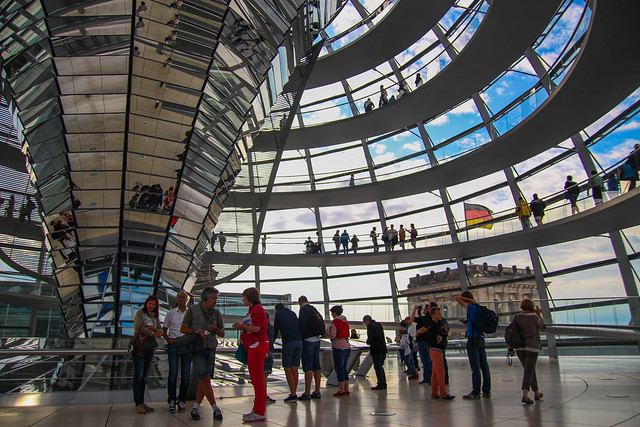 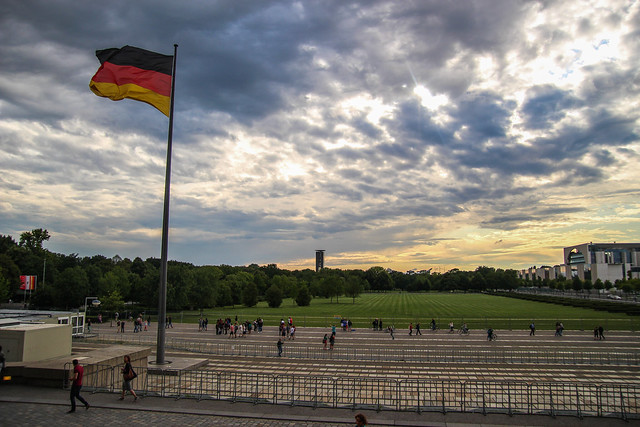 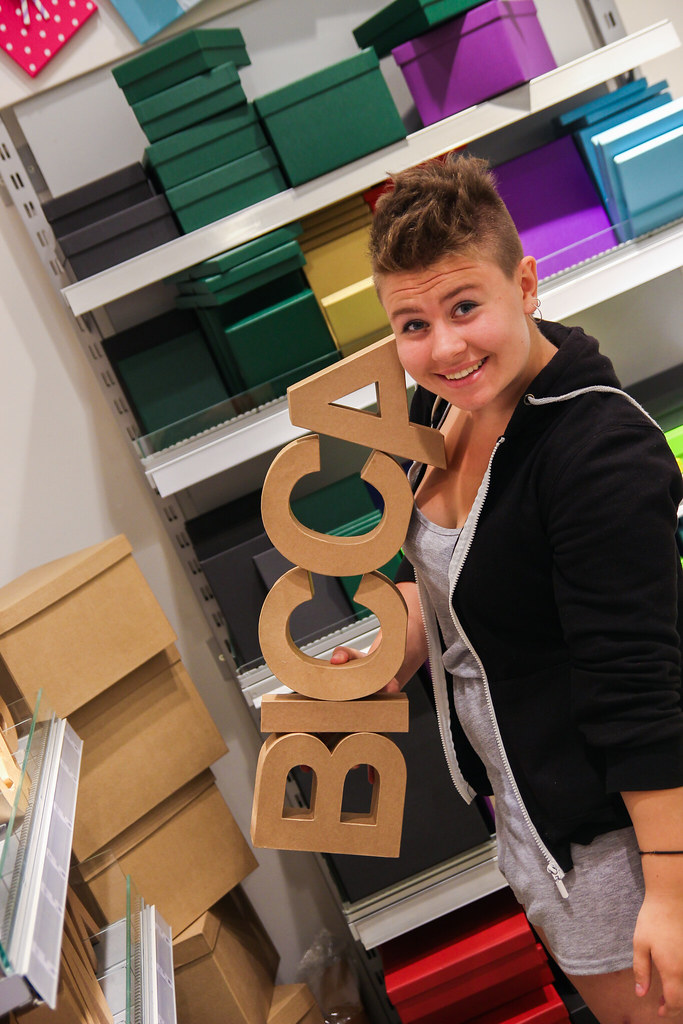 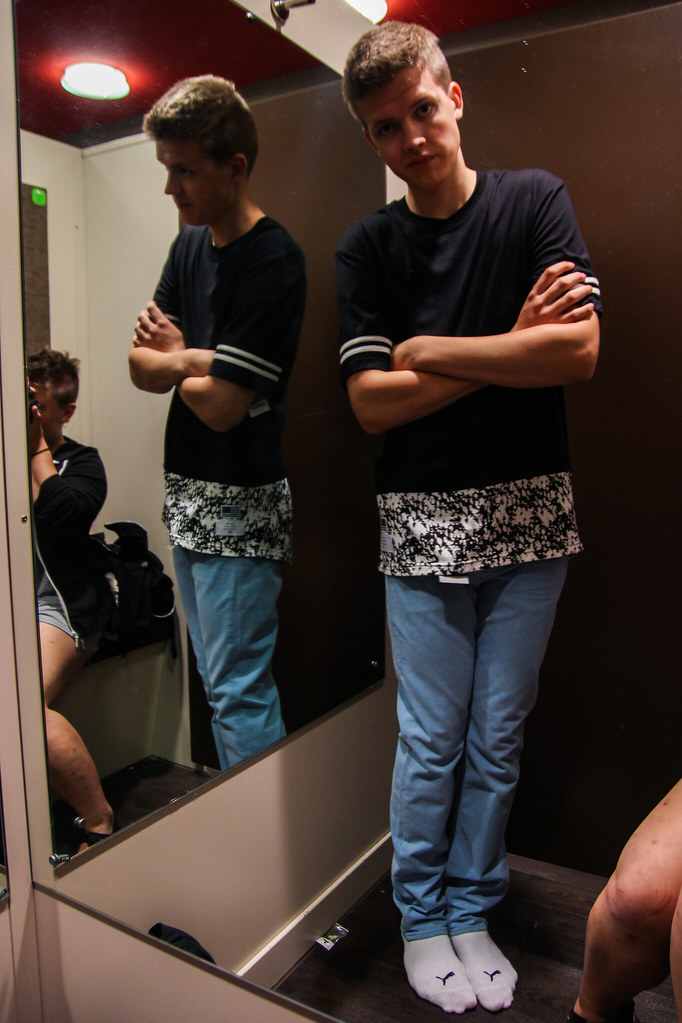 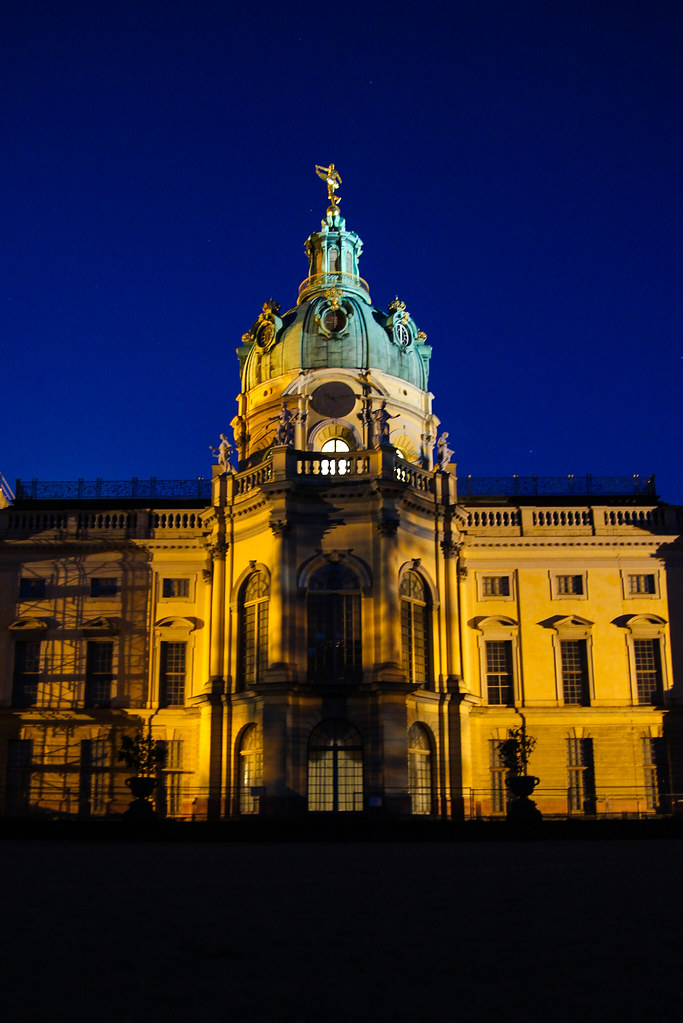 Still in love with this city. We had wine in Tiergarten last night, missed the last U-bahns and S-bahns and had to turn my data roaming on to get directions for the night buses. We took 4 different buses to get home, Emil with my Pride-flag as a scarf (he was freezing) and me with my legs supercrossed since I hadn’t seen a toilet in a while. The discussions we did have were awesome, we argued so bad about identity and the factors of it, gender and age especially. And then he thought we had the same opinion about it, and I said we didn’t so we had to argue about that as well.

I had sent a request to the parliament asking if we could visit and I got a positive response, yay! So after getting lost and eating chocolate near Chalottenburg castle (but on the wrong side of the water), we headed to the Bundestag. Do I have to tell you how much I loved it!? On the top there is this glass Dome with a view over the whole city. When you approach this Dome, they put a radio and headphones in your hand, and this funny device tells you everything about the Bundestag, history about it and Berlin, and even what the buildings around you are. This in perfect English from a device that knows where you are and always tells you about the building or monument right in front of you. “On your left you have…. If you keep on walking you’ll see the….”

Afterwards we bought some to-go boxes with amazing (fried haha) food at the Central Railwaystation, and then we headed back to the castle of Chalottenburg, this time approaching it from the right direction. The plan was to eat in the huge park, but we were hungry so we ate in the train. Then I spotted a TK-maxx and so it happened, that Emil bought a shirt and I bought a leatherjacket. I’m not the person that usually falls in love with clothes, but you should see it. Then we window-shopped for a while, since there wasn’t much money left. We used the toilet and wifi at McDonalds’, and then we went for a take-away pizza to eat in the park. Haha that pizza place though. Talk about multiculturalism; the owner spoke only Italian, the waitresses spoke either Korean or Chinese with each other, Emil and I switched to Finnish because there was a group of people speaking Swedish and Norwegian next to us, and in the other end of the room there was a large group of Americans talking and laughing loudly in the whole place. It was such a lovely atmosphere in there, wish I could have brought that nationalistic Olli Immonen from the Finnish parliament to show him that multiculturalism and –lingualism are far from nightmares. Actually, they’re more like dreams when they work like this.

Anyway, we had our pizza on a stone outside the castle and then we sneaked in to the probably closed gardens. It was all dark but I managed to get some long-exposure pics. And this time we got home in time to catch the last U-bahn and S-bahn!