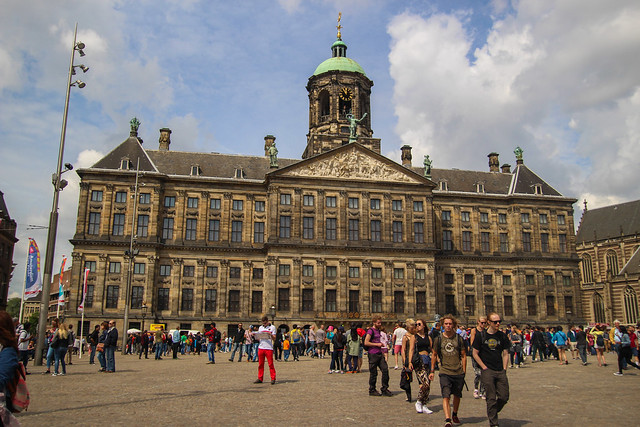 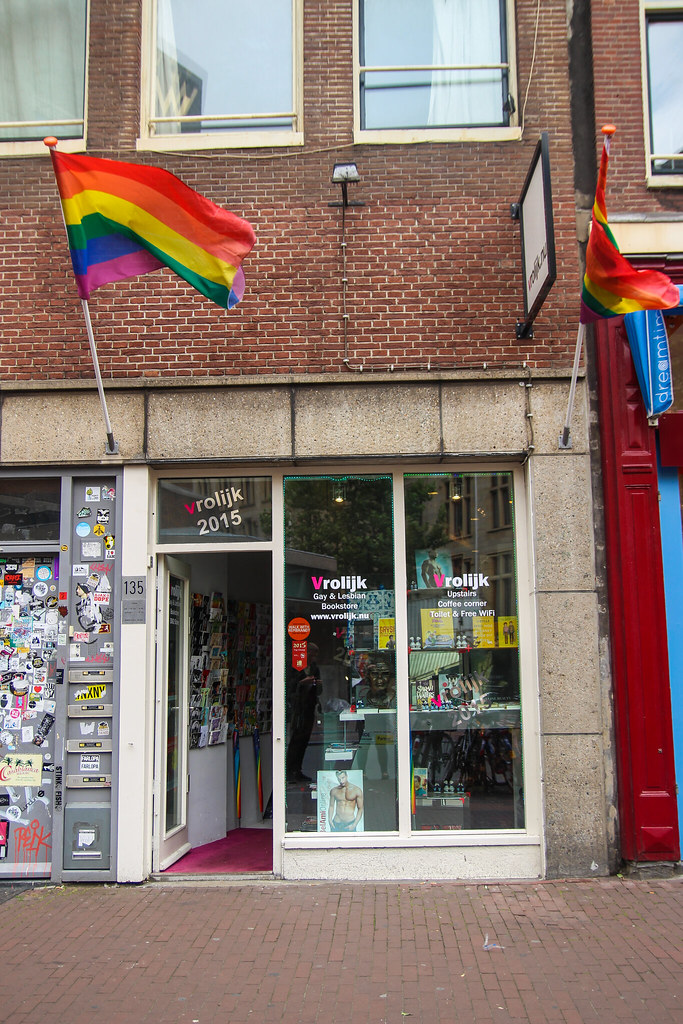 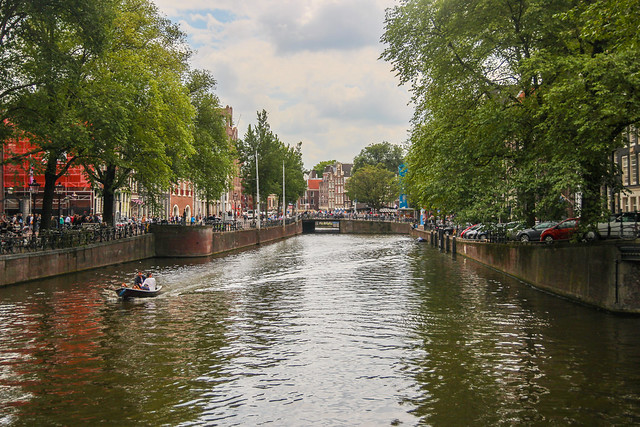 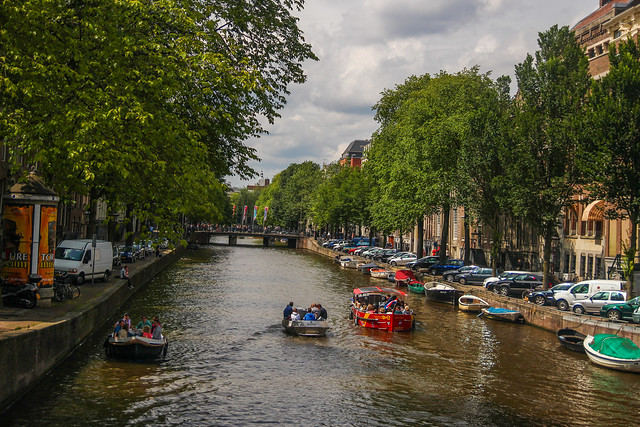 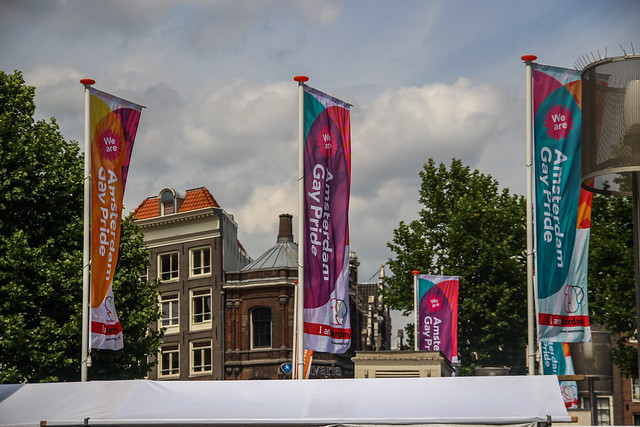 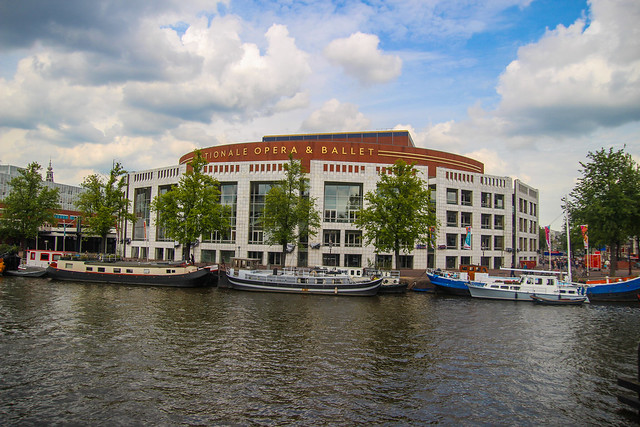 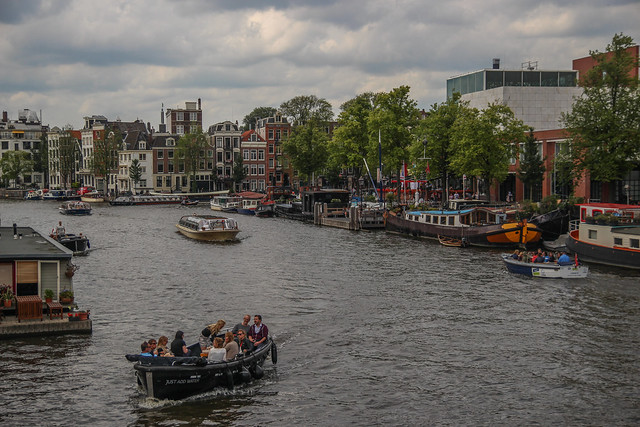 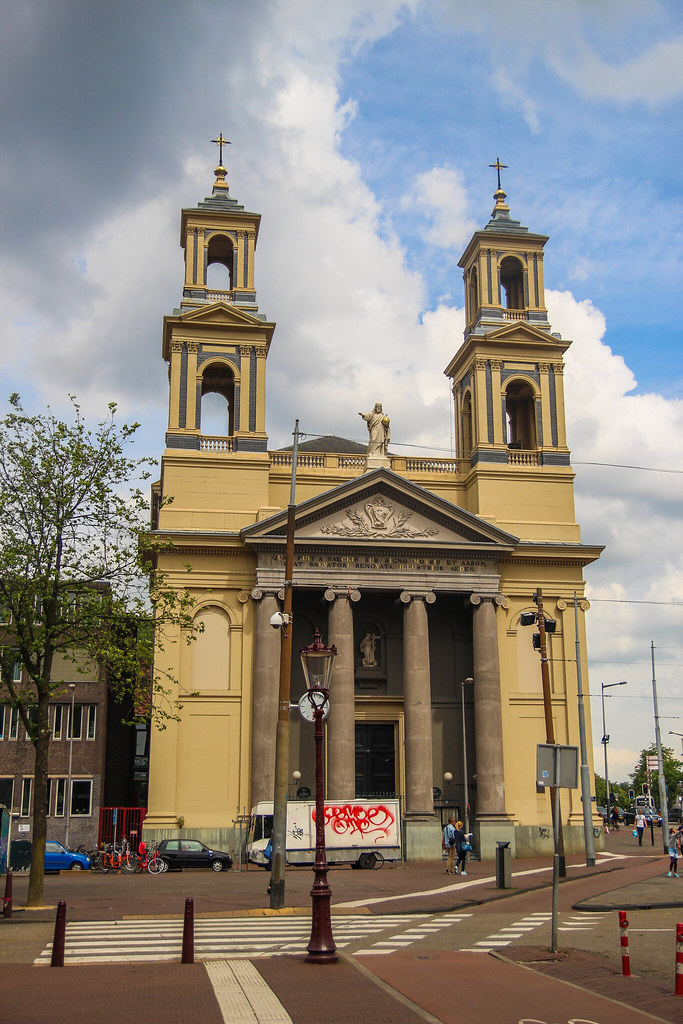 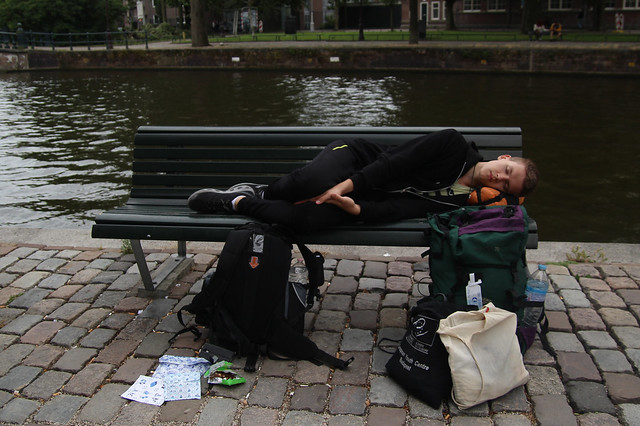 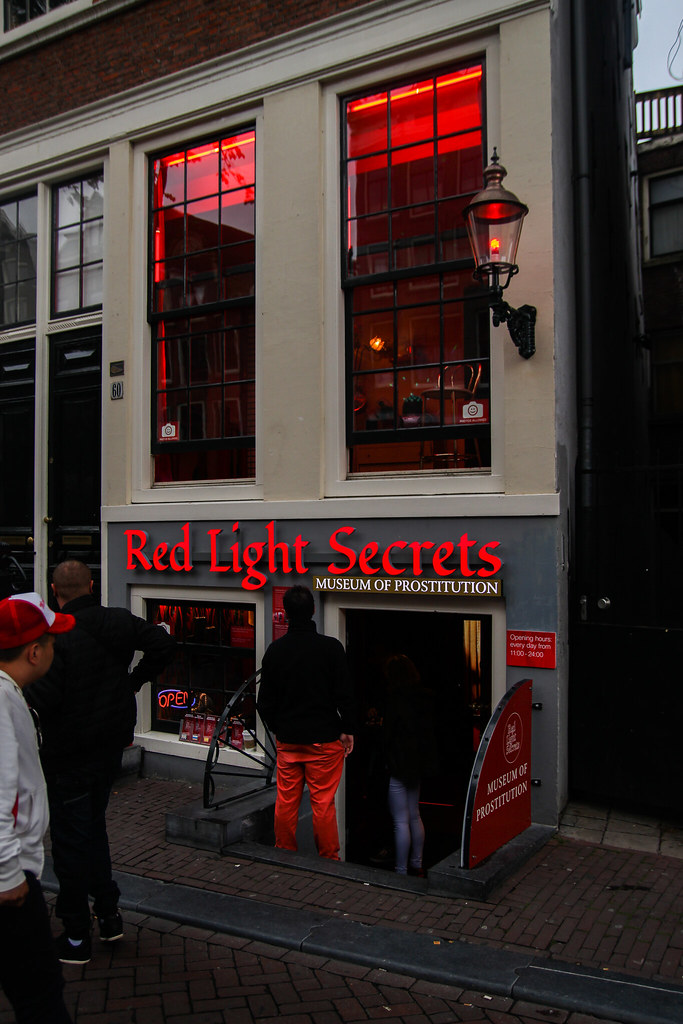 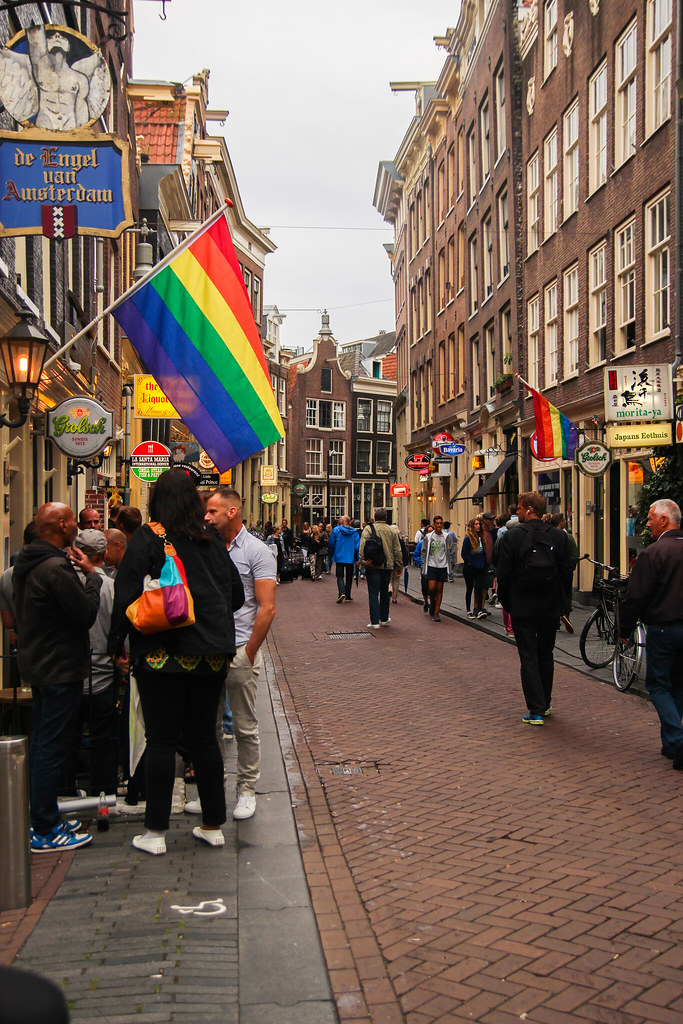 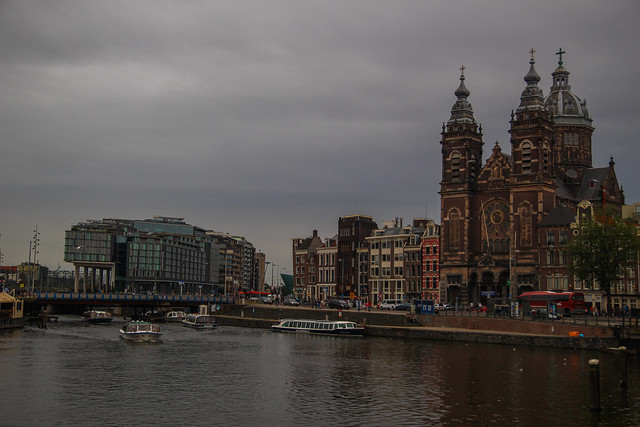 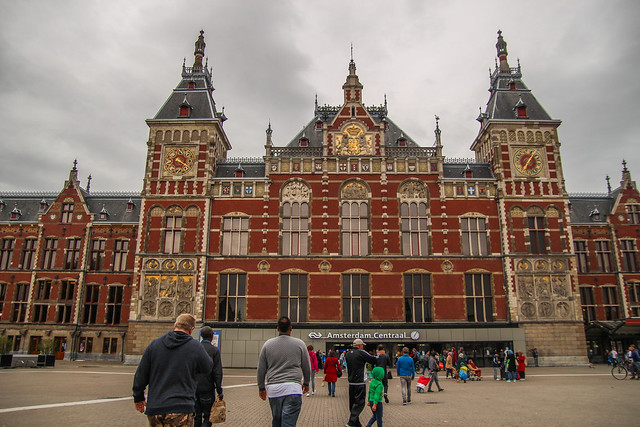 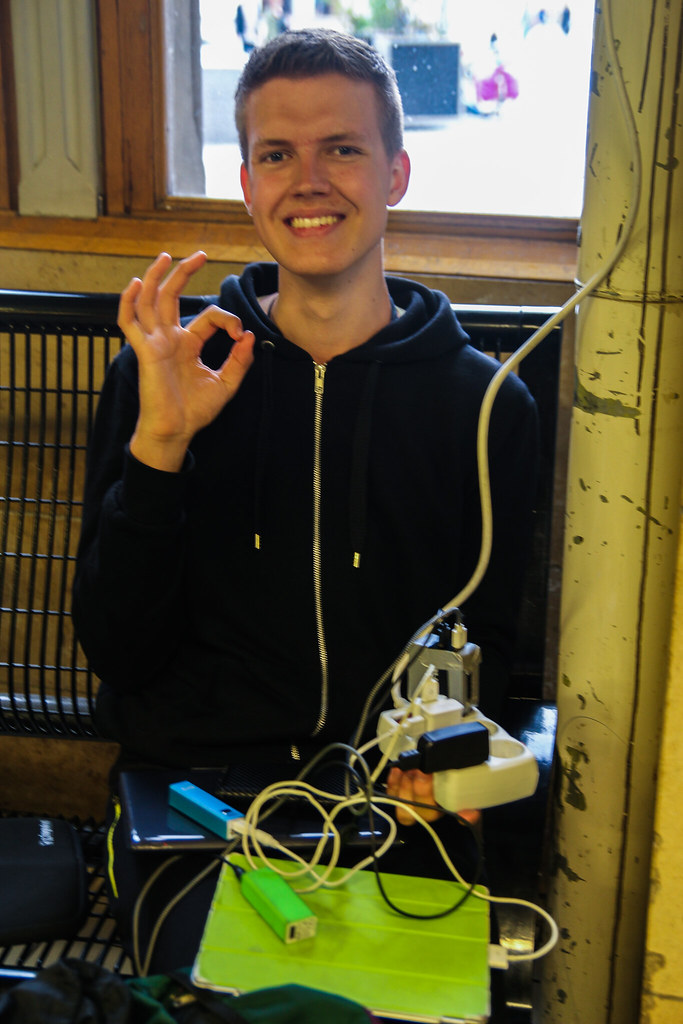 I feel like I’ve been homeless for a few days now. A very privilegied homeless with a friend, a phone, a fancy camera, food, money and a train ticket, but still homeless. It’s weird how you’re so used to having a safe bed to go to every night, a place where your things are and a place where you can go to the toilet, freshen up and get any kind of help you might need. Suddenly all you have is a backpack and you’re in a country where it’s illegal to accommodate you. Wtf.

We woke up in beautiful Amsterdam. Emil hadn’t slept well on the 3 hours train so we found a corner of the trainstation where he slept and I watched our stuff an used the bad wifi to google news (damn Olli Immonen and some other Finnish politicians for being so unreasonably hateful). After 2-3 hours of floor and dirty sleeping bags, we got a whole bench for ourselves, and the bench even had a socket! By this all of our devices were out of charge and you should have seen us when we realised we could charge all 7 devices at the same time (two phones, iPad, computer, camera and two extra batteries that both kind of suck)!

We had a luxurious breakfast in a square, Emil sketched a building and I had a nice sunbath. Then we found the most amazing little gay bookstore with a coffee shop on the second floor (thereby ranked as one of my top 10 favourite places in the world) where I bought a book and Emil three rings. Then we walked for another eternity and had lunch around noon by a channel. We walked along the main channels and admired the view (although the weather wasn’t particularly nice) and took some pictures. On the bank of a smaller channel, there was another bench and Emil lied down for a nap. I continued to read my book on the ground by the channel. We sat like that for approximately 2 hours haha. Emil got woken up by the rain. We hid in a park until the worst rain had passed and we could walk without soaking our backpacks. Emil almost lost his nerves looking for a rain cover that he couldn’t find, and my rain cover arrived by e-mail a few days too late for me to bring on the trip. Ebay…

We walked back to the nice bookstore and then we found a nice restaurant with very nice prices and very very nice waiters and good food haha. But when in Amsterdam, you have to see the red light district. So in the rain, we walked to this famous quarter, took shelter for the rain in a cool sex shop and imagined how the streets look like in the night. On our way back, we ran in to a super market and bought some bread (we really live on break, nuts and raisins, because you can have them in your bag and eat them whenever and they don’t go bad). Then we headed back to the train station to hitch our train to Berlin. We couldn’t afford staying in Amsterdam, and it seems to be strictly illegal for hostels to even accommodate us in the Netherlands.

Again, we hadn’t filled in the date on our tickets, hoping to save the traveldays we had to go to Copenhagen from where our flight leaves in a few days. Yes, we had counted and planned, but because we couldn’t stay any nights in the Netherlands, we had to travel around for 2 nights in a row to have a safe place to sleep. A conductor looked at the ticket, mumbled something and nothing more happened. We arrived in Köln a quarter to midnight, and waited almost an hour for a very slow train that would get us all the way to Berlin. When you haven’t showered, nor had regular access to a bathroom, a bed or food for 48 hours, and you know that the next train you’re going to get on will provide you with a safe place to sleep and it will bring you to a place where you’ll probably have a place to stay, you’re happy. So I ate a focaccia and danced around all alone on a platform in Köln at midnight. Life is kind of amazing.