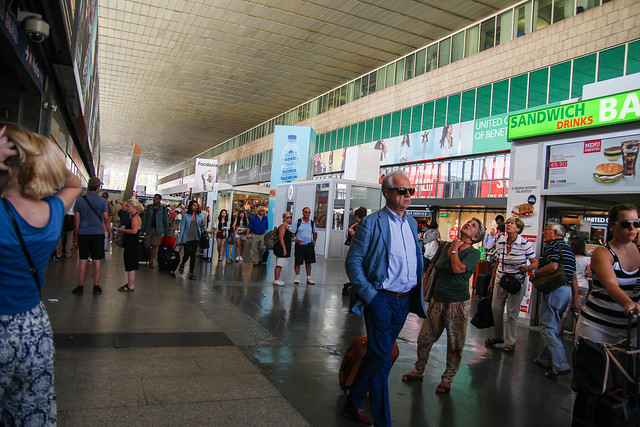 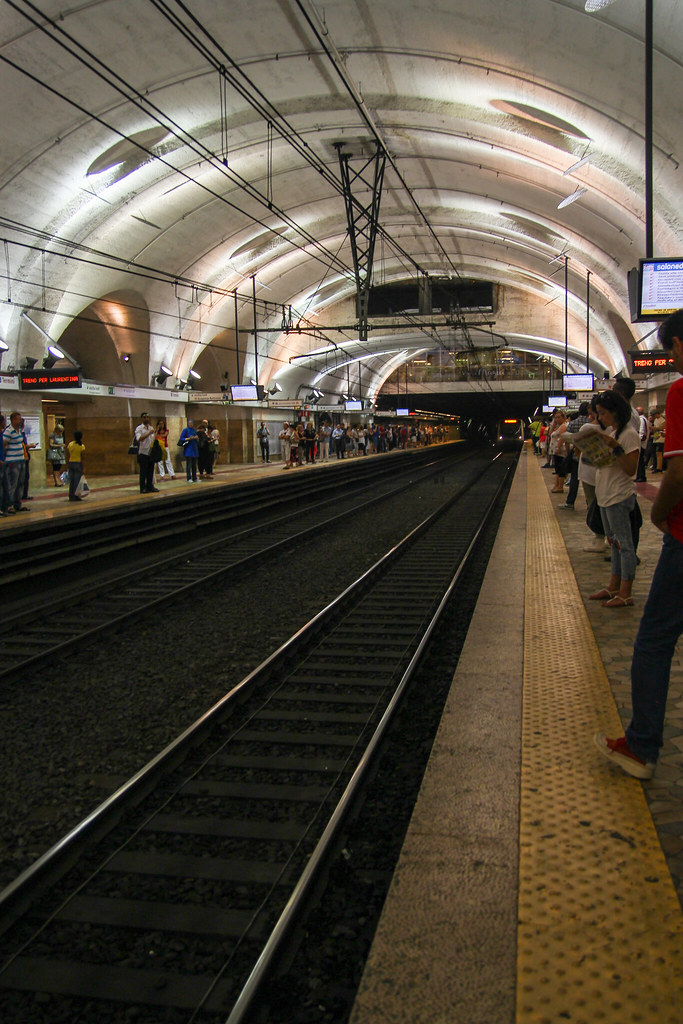 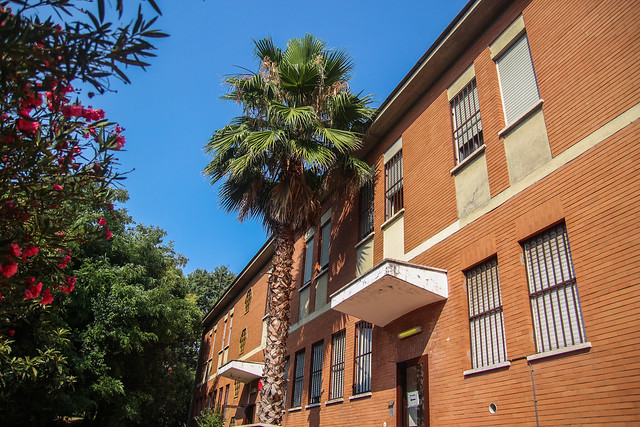 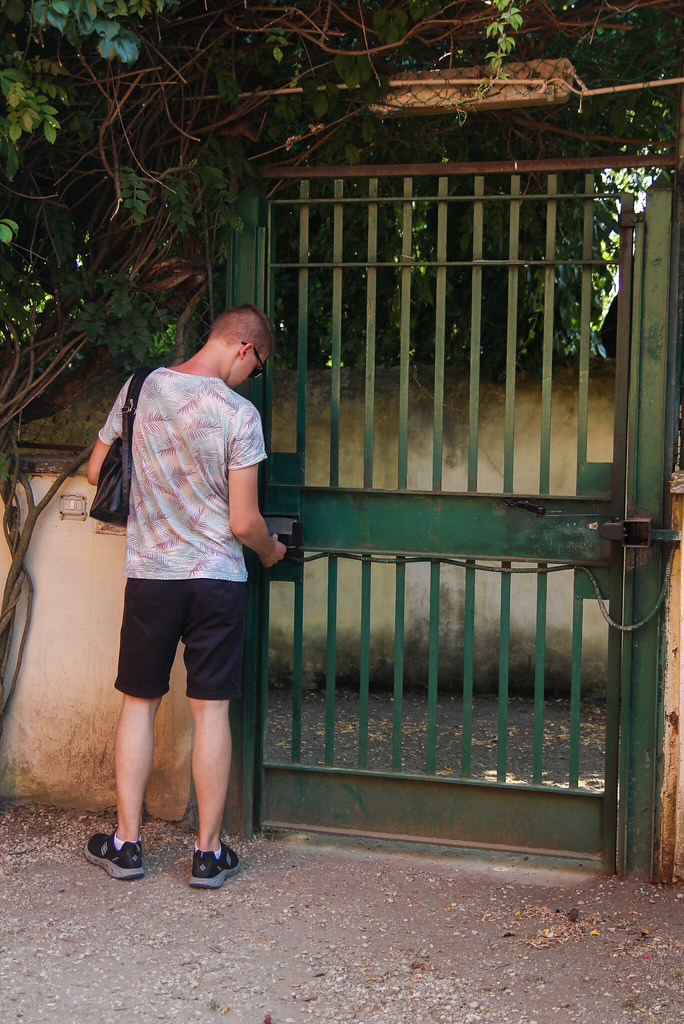 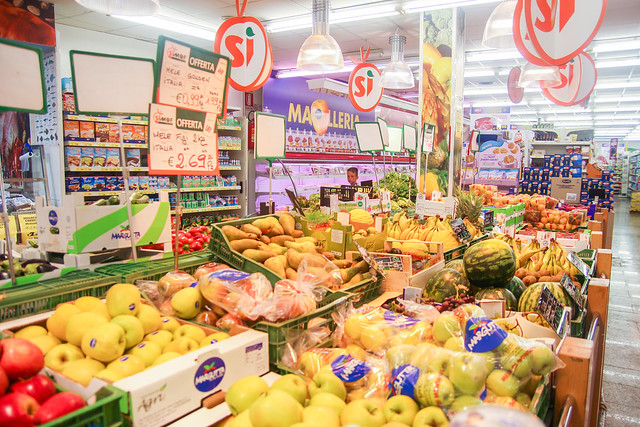 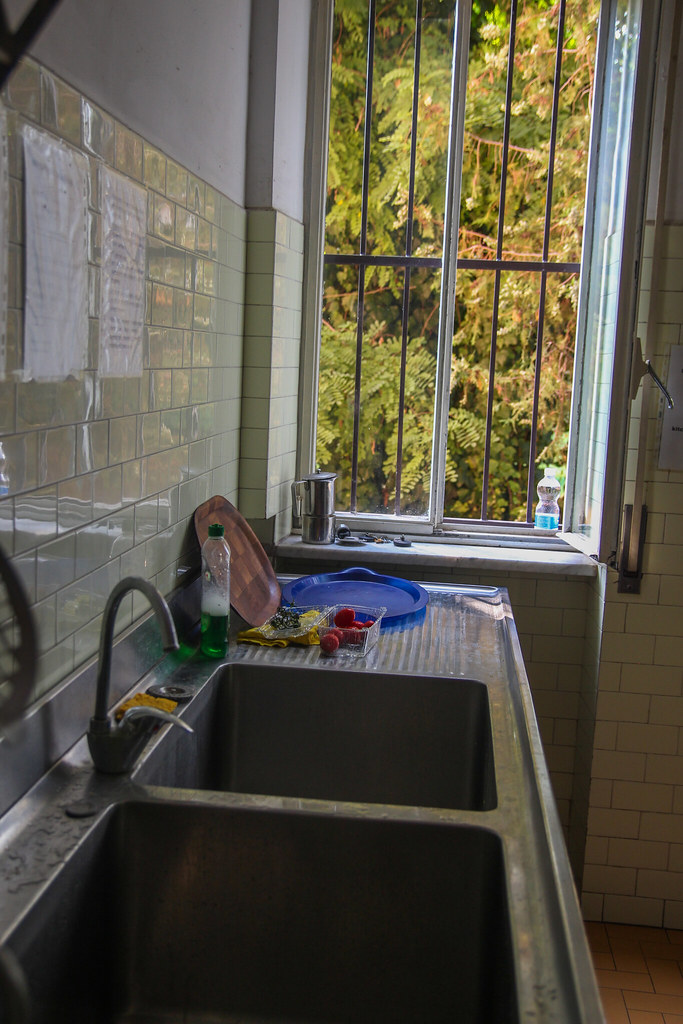 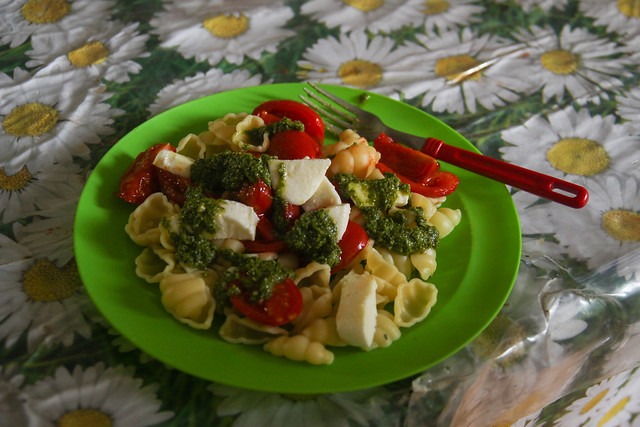 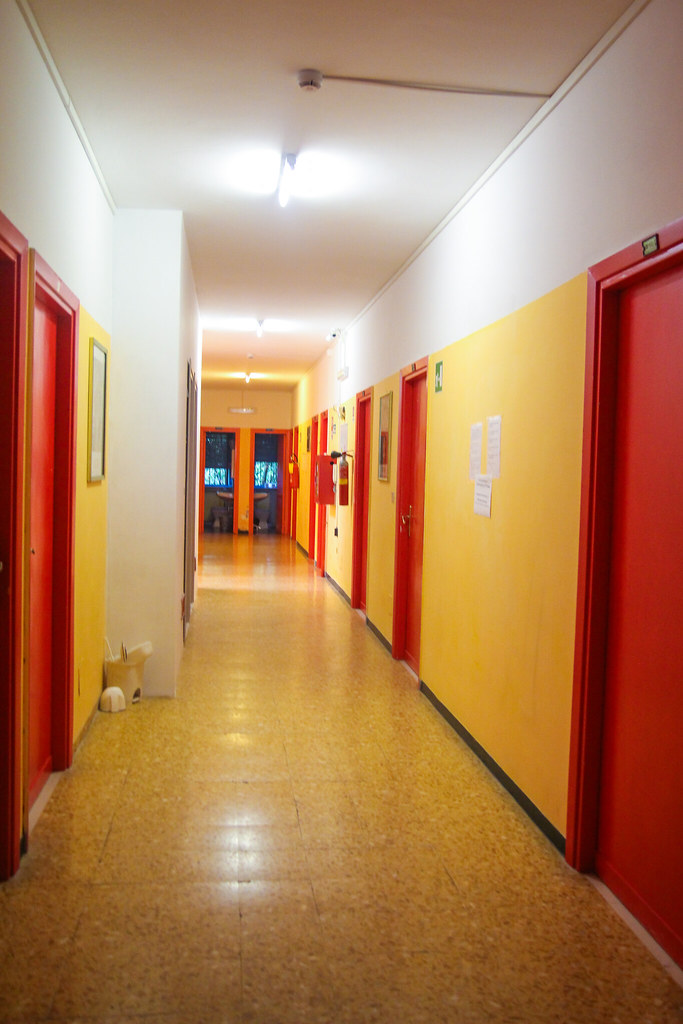 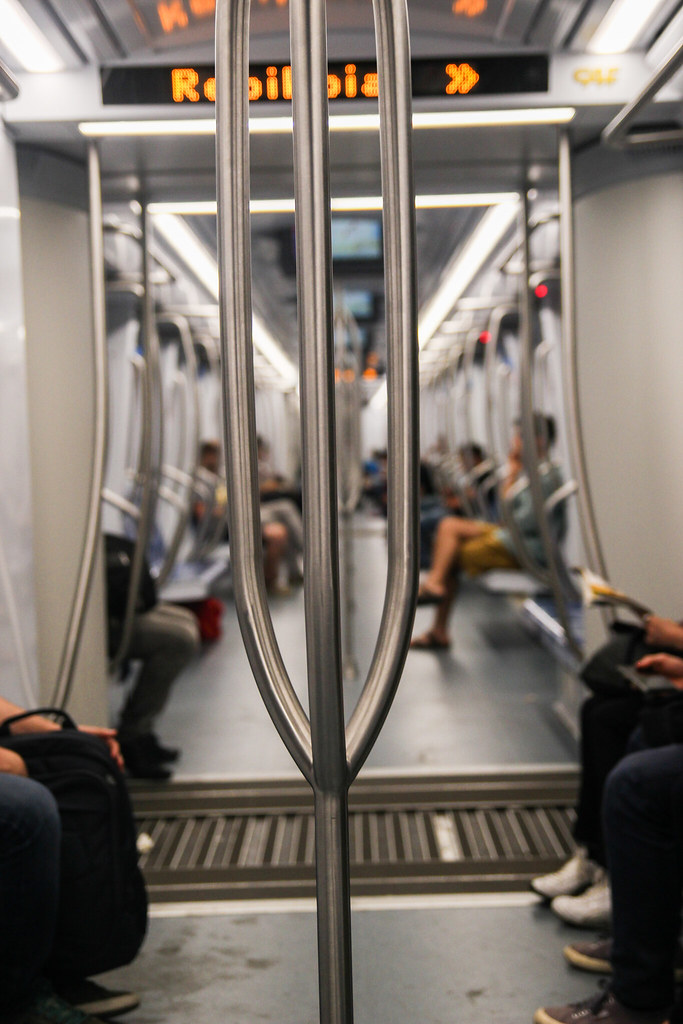 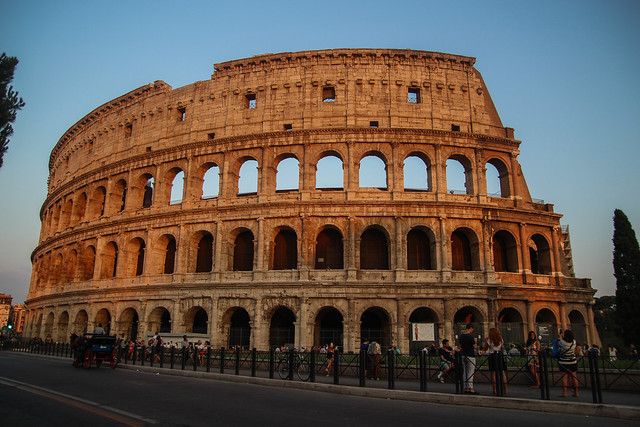 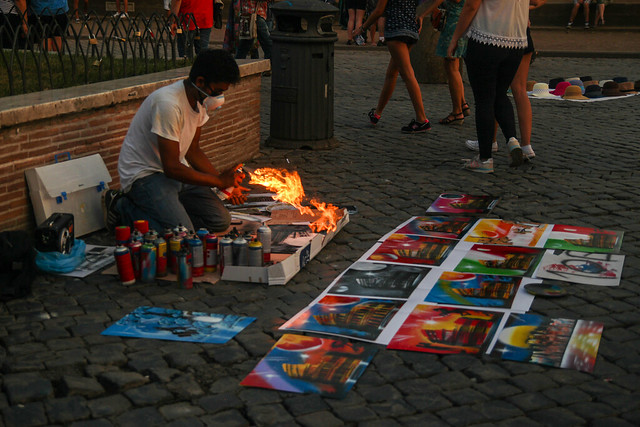 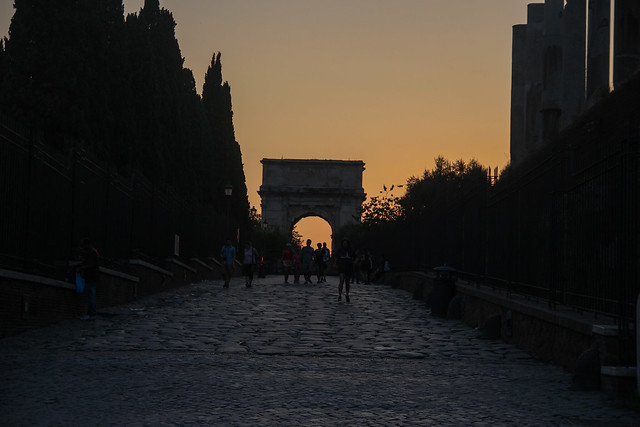 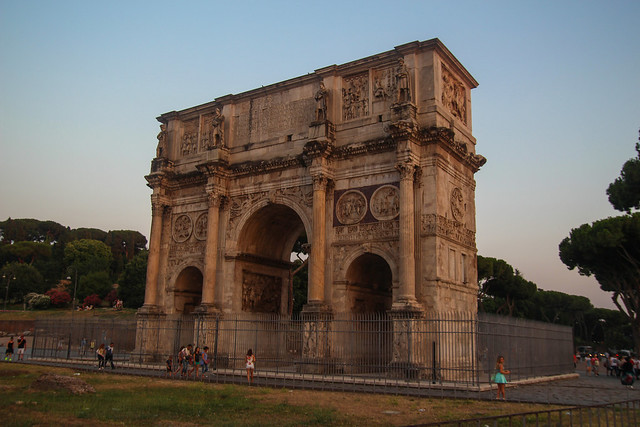 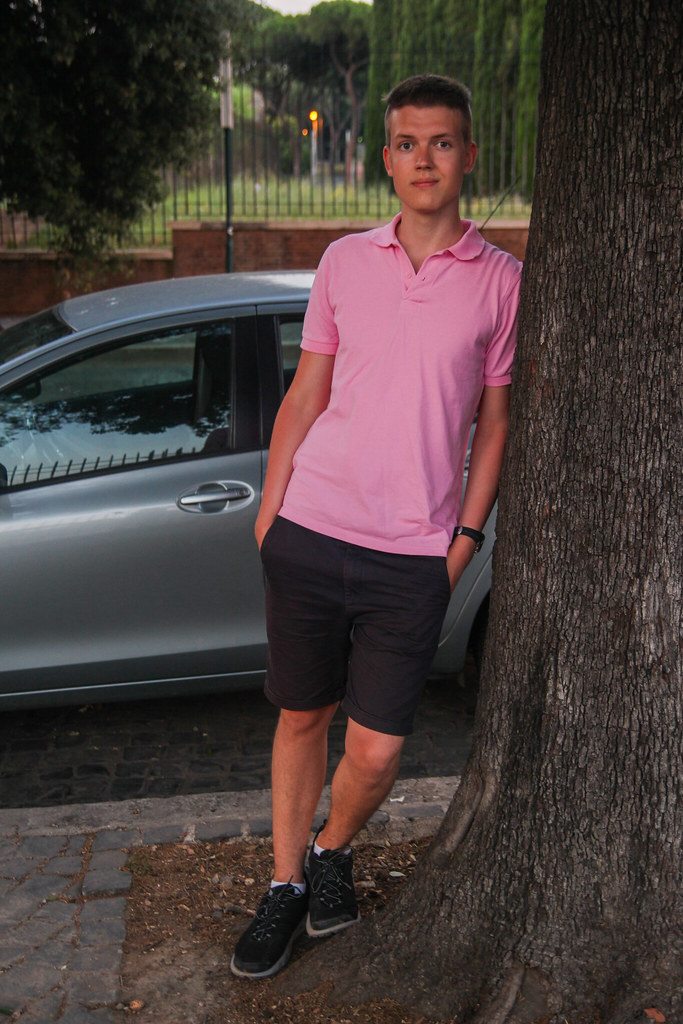 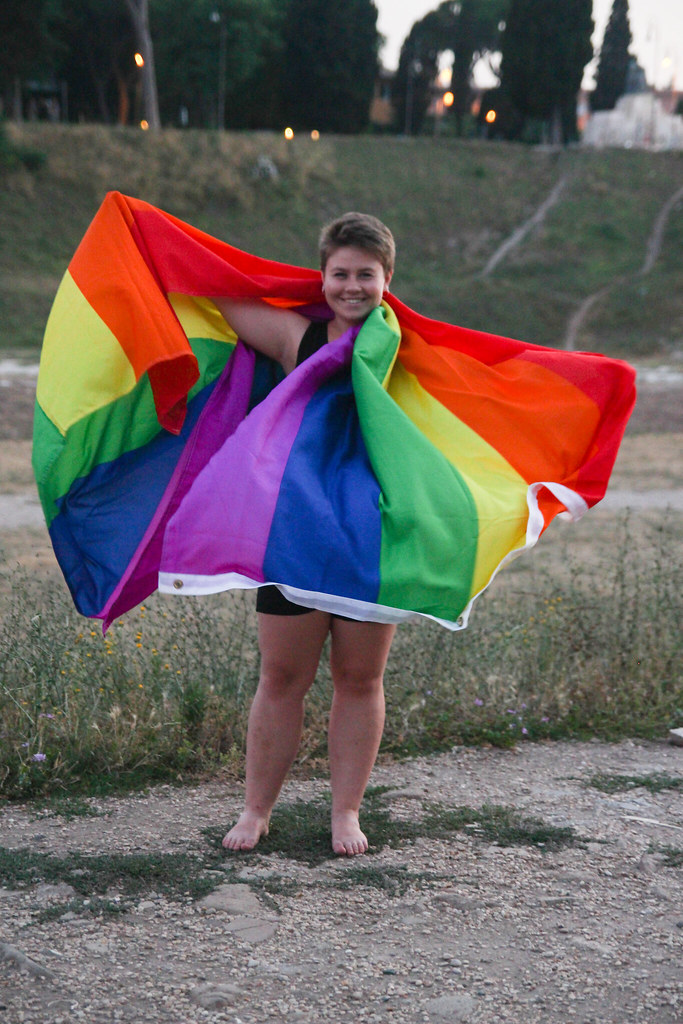 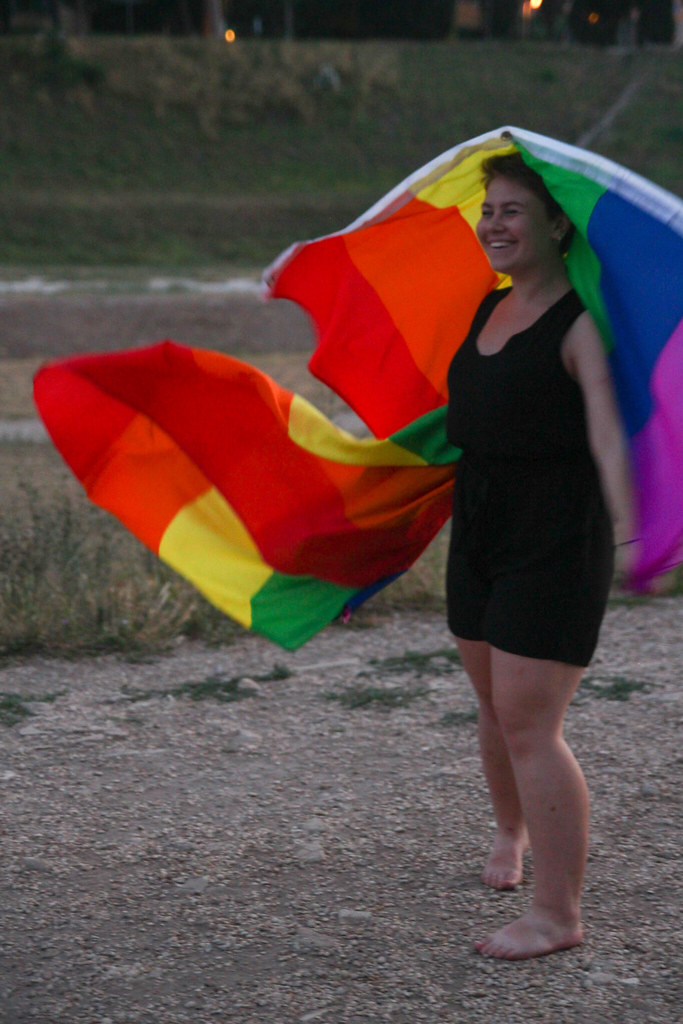 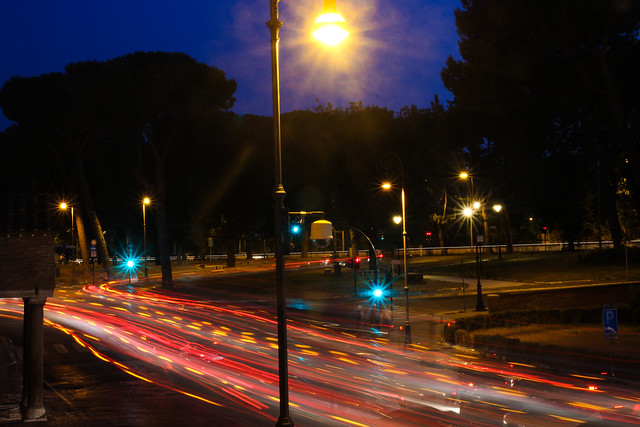 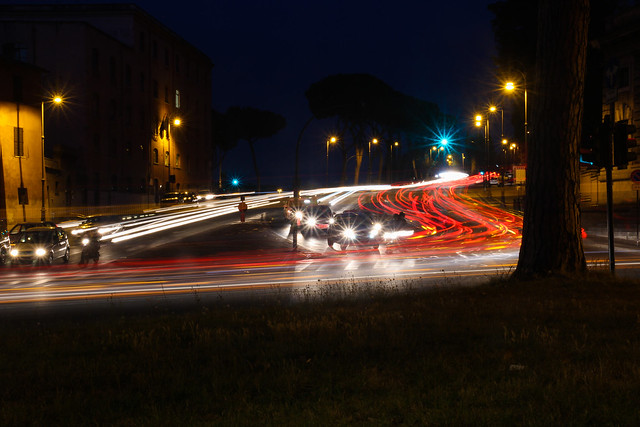 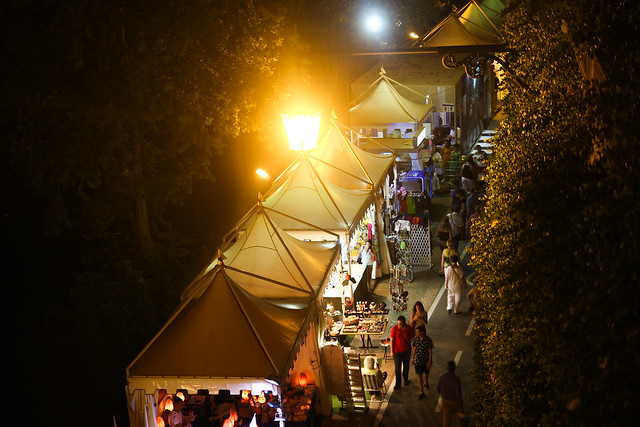 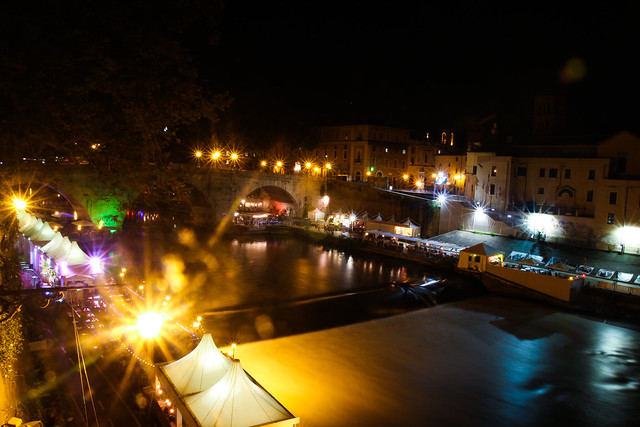 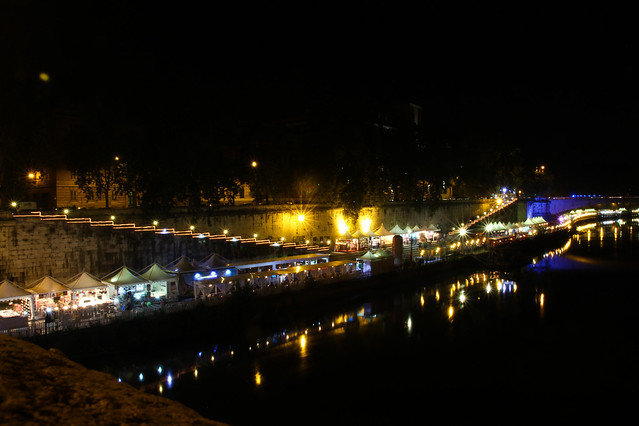 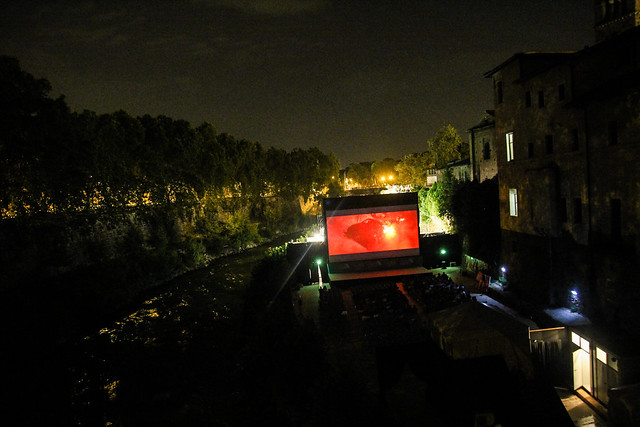 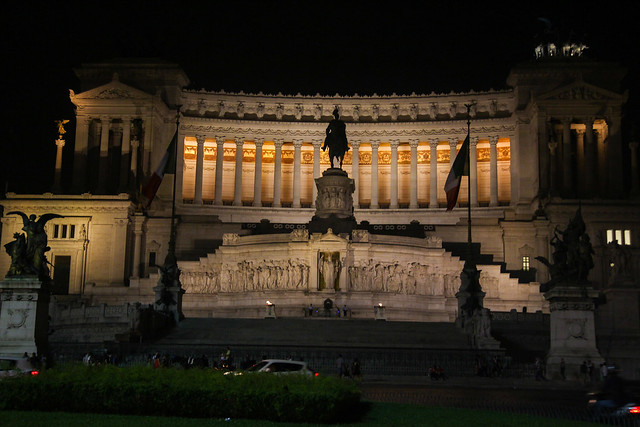 Good morning! It’s 11.37 and we have totally slept like babies. We just had some youghurt and today we’re going to do some sightseeing, including the Vatican City. I’m mad about having to wear long pants, you’ll get my opinion on that later.
Yesterday we made pasta with pesto, mozzarella and fresh tomatoes in the hostel kitchen. Hostel Prima Base is a nice, quiet little hostel outskirts of town, with great wifi and a typical Italian kitchen that Emil doesn’t think is clean enough. I don’t mind, it’s comfortable here, although better air conditioning would be nice. It’s super hot here, 36 today and apparently 37 degrees tomorrow. After dinner, we headed down to the city center with our 72 h public transport passes (18 € each, not too bad), and went straight for Colosseum. It was kind of fancy, old and there was a nice, although touristy, atmosphere around it. And you know the AMAZING street artists who paint while you’re looking?! Oh my god. Haven’t seen one in reality before yesterday and I was sooo stoked! I filmed it, and if I had money/a way to transport it safely back to Finland, I would have bought one of his paintings.
The walk continued down to the river, through a park where we ate some cookies and drank water. Picnic much. Then we walked a while by the river and I got some amazing pics. On the other side of a little isle in the river, they had an outside cinema and an ice cream bar on the bridge so we watched the movie for a while haha. Then we got totally lost and had walked waaay too far from the metro station, but on the upside we got to see a lot of nice monuments in the dark.
Getting back home was an adventure of its’ own. We took the blue line, a line that splits up and one train goes to Jonio and the other to Rebibbia. We were supposed to go to Rebibbia, but we didn’t see any trains for that station, so we took the Jonio-one and got off in Bologna, where the line splits. Then we waited. And waited. No Rebibbia. I asked the guards. They told us to wait, that the last train to Rebibbia was coming. And we waited. And there went like 5 trains to JOnio. And we waited. And then it came, the last train to Rebibbia. Yay! We got on, and realised that the last bus left at 23.45 (the clock was 00) and we realised we were going to have to walk. We got off at Rebibbia, and saw a bus number that looked familiar, so we ran to it and got on. In the wrong direction of course, but luckily they go in circles so it’s just to wait at the last stop and then it continues. The end station name kept shifting and we got totally confused, didn’t know where we were and were both falling asleep. And suddenly the right traffic lights appear and we start pushing the buttons and the driver lets us off at the right stop and oh I can’t describe that feeling of happiness. And then; straight to bed. Zzz.