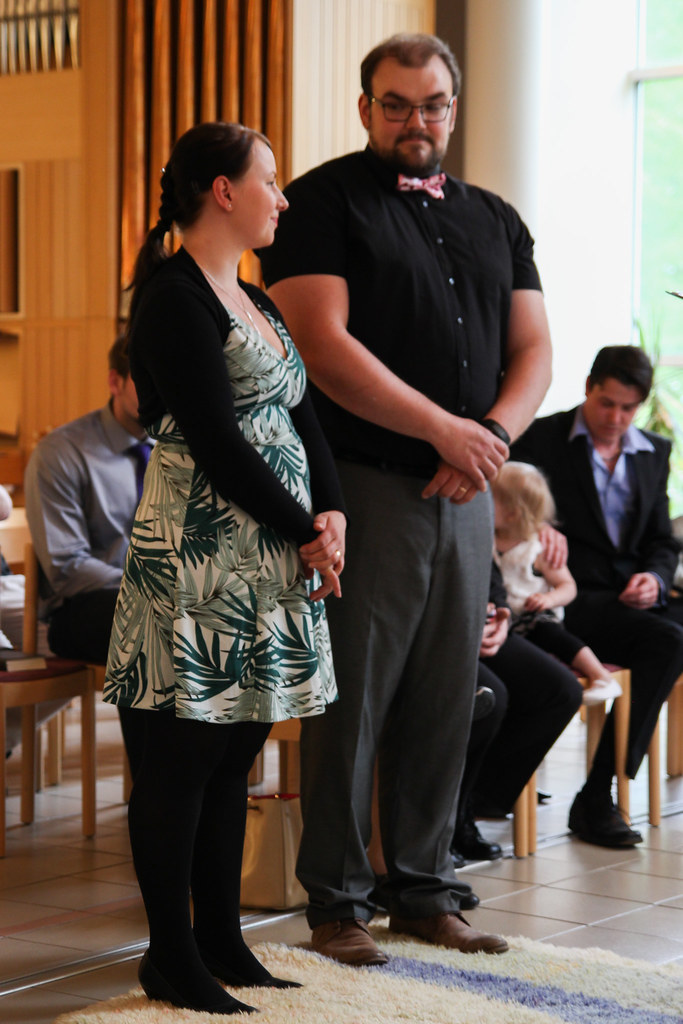 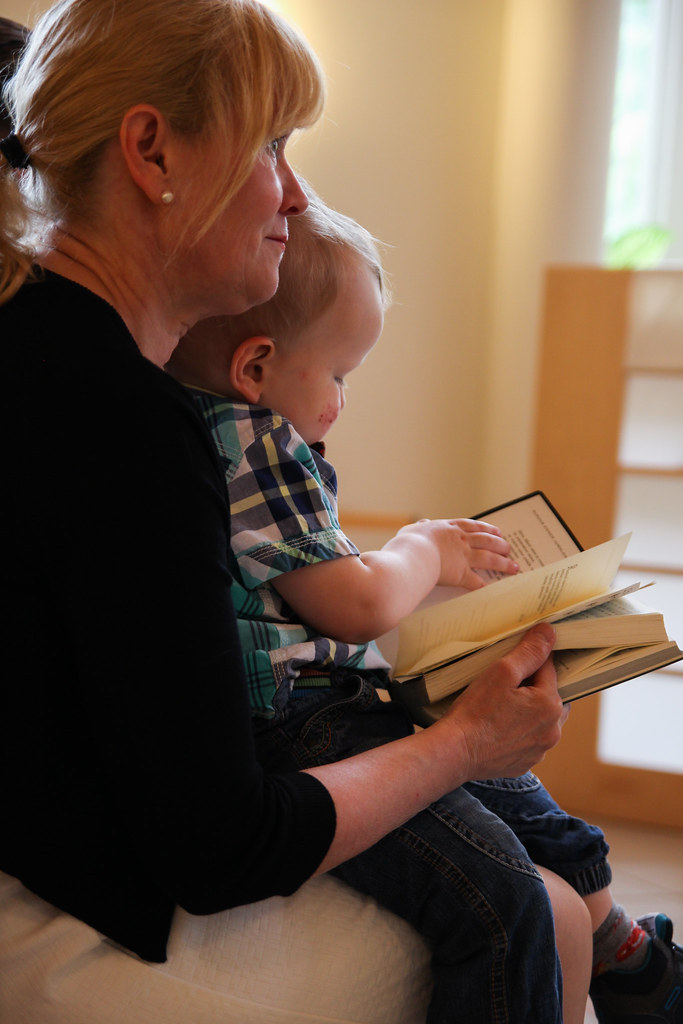 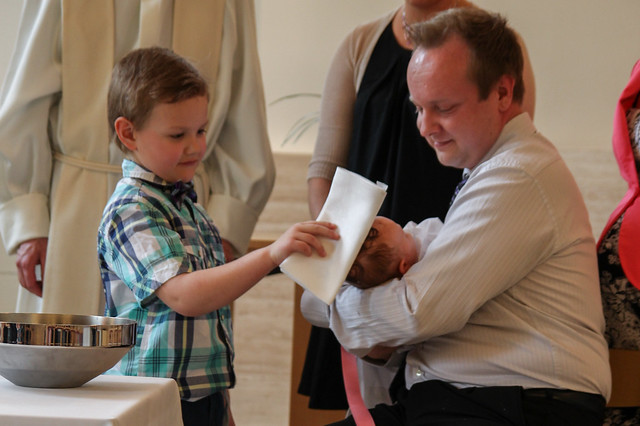 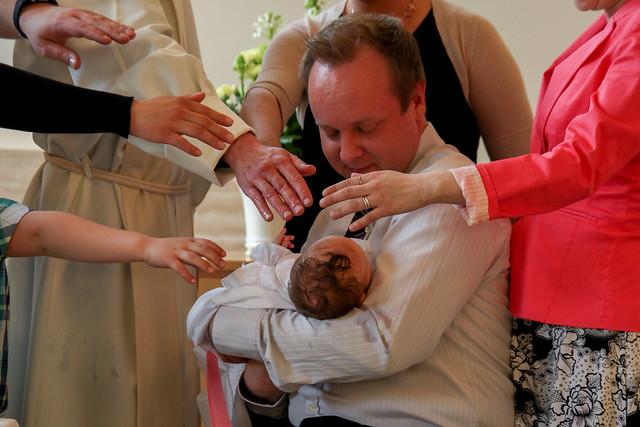 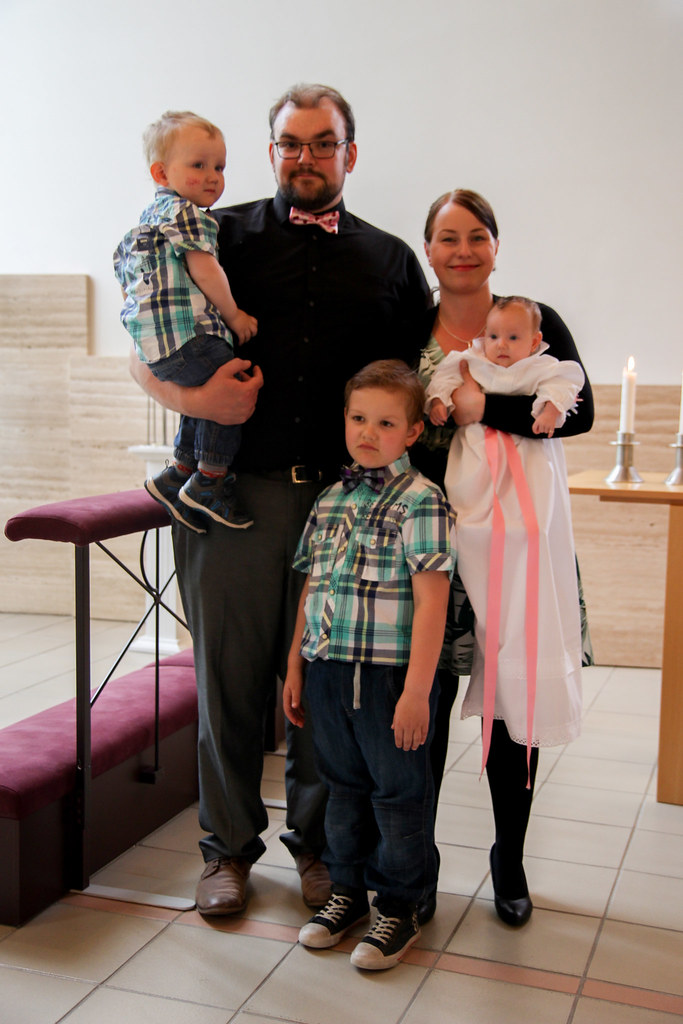 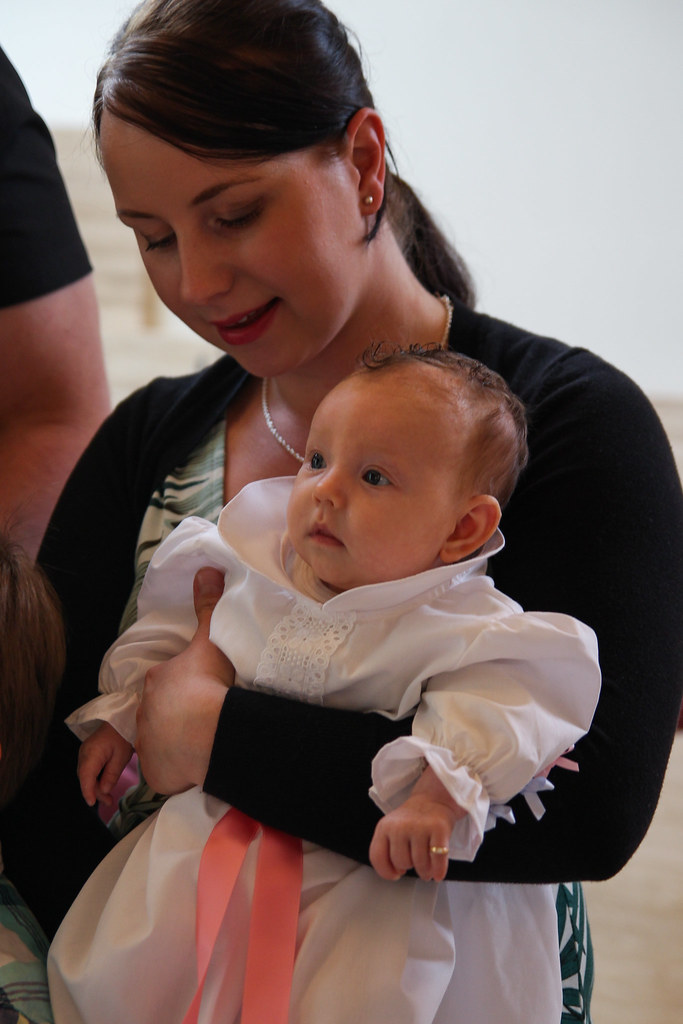 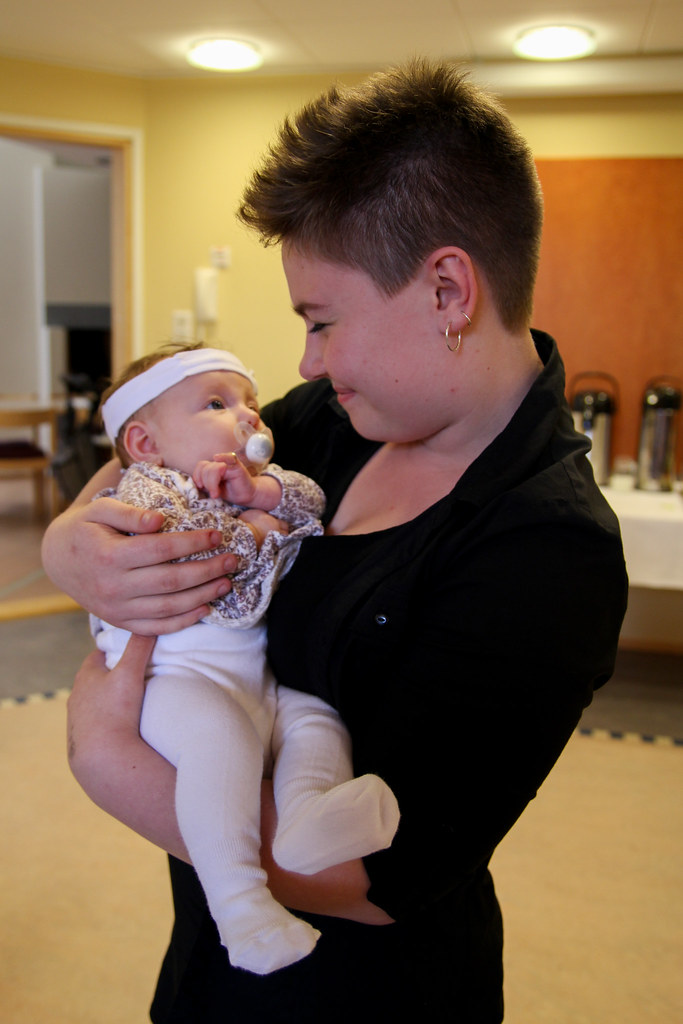 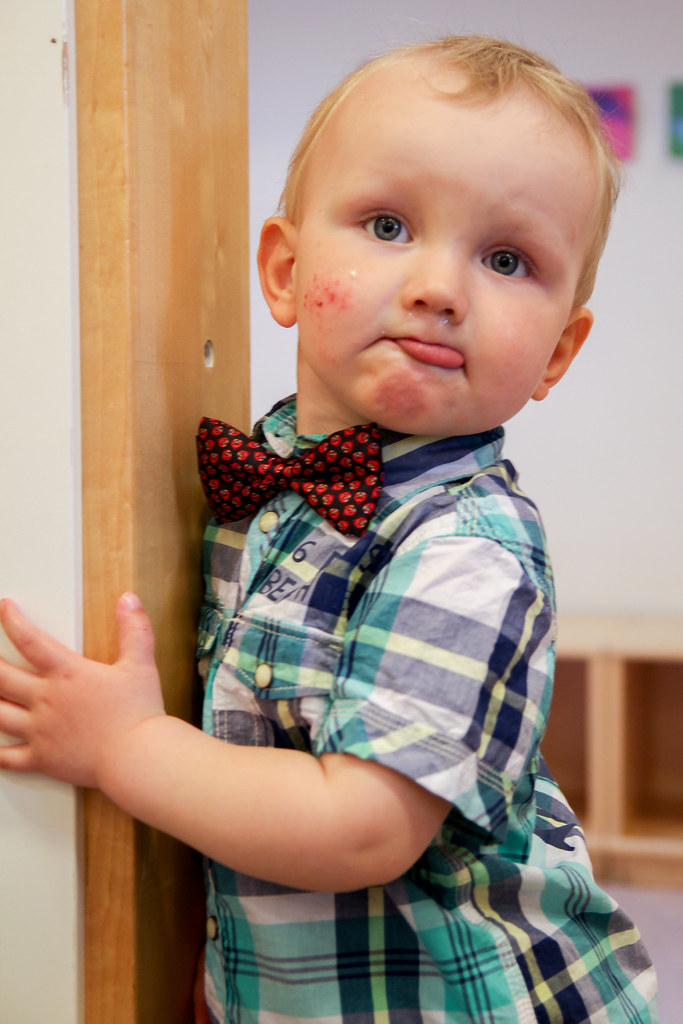 FSS and family-weekend behind. FSS new board had their first meeting in Helsinki, so I was stuck there from Friday to Sunday, going home to Porvoo to sleep, and on Saturday to celebrate the marriage of my cousin and his wife, and the baptizing of their youngest child. It was such a nice day! I took loads of pictures and held the baby and met lots of small children and happy family members and there were just so much love and happiness everywhere. The only dark cloud in the sky was how much we all missed Lotta and wished that she could have been there with us. But although I don’t necessarily believe in any afterlife-kinda-things, I somehow felt her presence the whole afternoon and evening.
The meeting was good, a little too much to do and now even more, always discussing with the other board members on all these random topics. The president, Nicholas, is irritatingly good at arguing and changing my opinion without me realising it. But most of his opinions does make sense, and it makes it so much harder for me to decide whether I should listen to know him because he does know more, or whether he’s just playing games to get me to believe he’s right. Argh!
On a friendship level, apart from the politics, I have to say that I appreciate him and the rest of the board a LOT. They’ve come to be important for me, and since I spend a big amount of my time concentrating on the FSS stuff, I’m happy we have a good co-operation.
But as I’ve learned these past 2,5 years, politics are no where near a dance on roses. Mostly, it’s just simple games. Or more complicated games, but still. It’s about talking to the right people about the right things at the right time. And the scary part is, that if I do something wrong now, it does matter later on. If I send the wrong email the wrong person the organization I represent or my own carreer, could be -if not completely doomed- lowered in trustability and just kind of stared down at for a loooong time. And I’m exeptionally good att fucking up things.