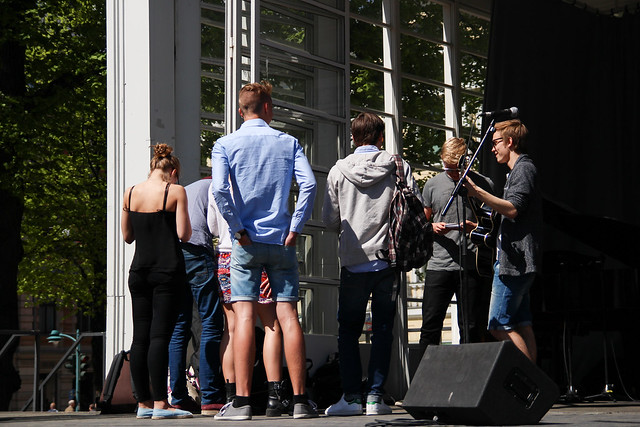 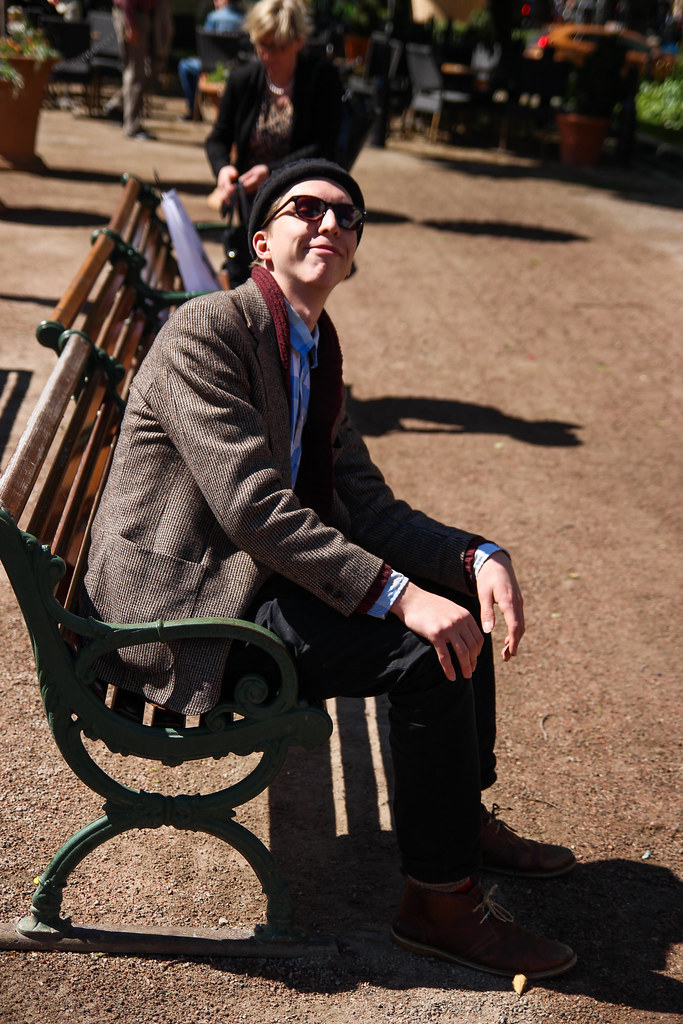 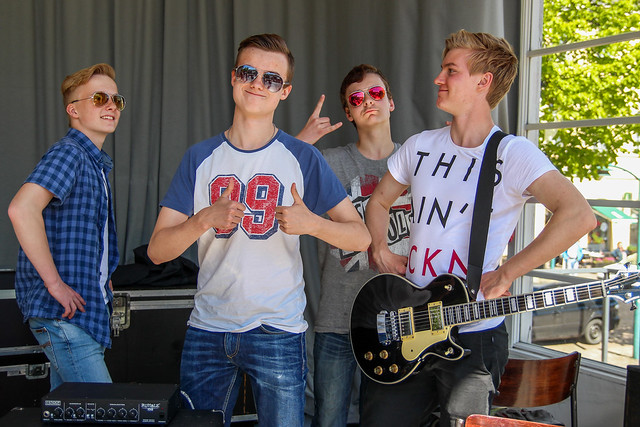 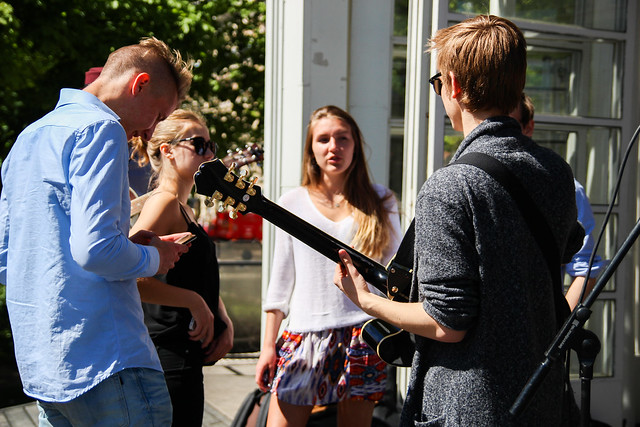 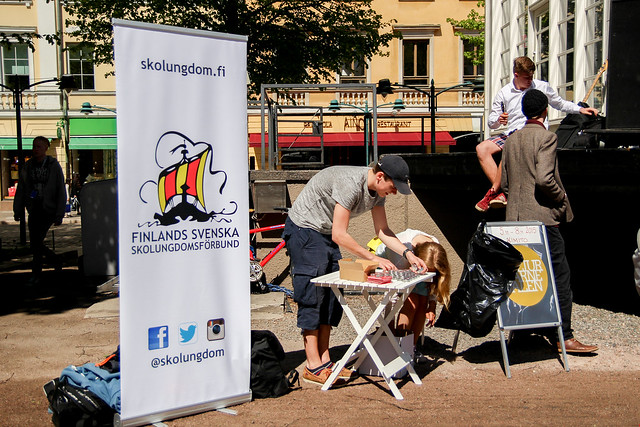 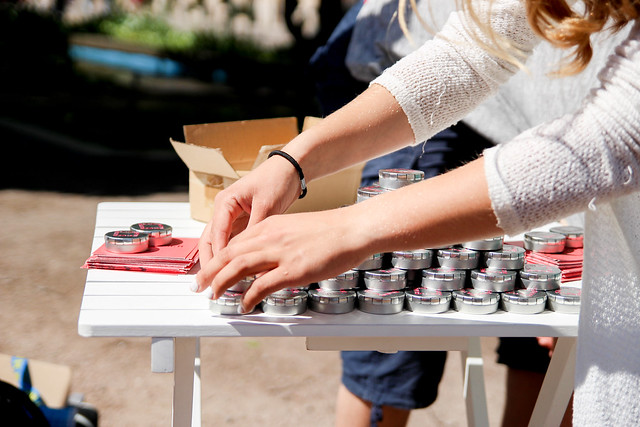 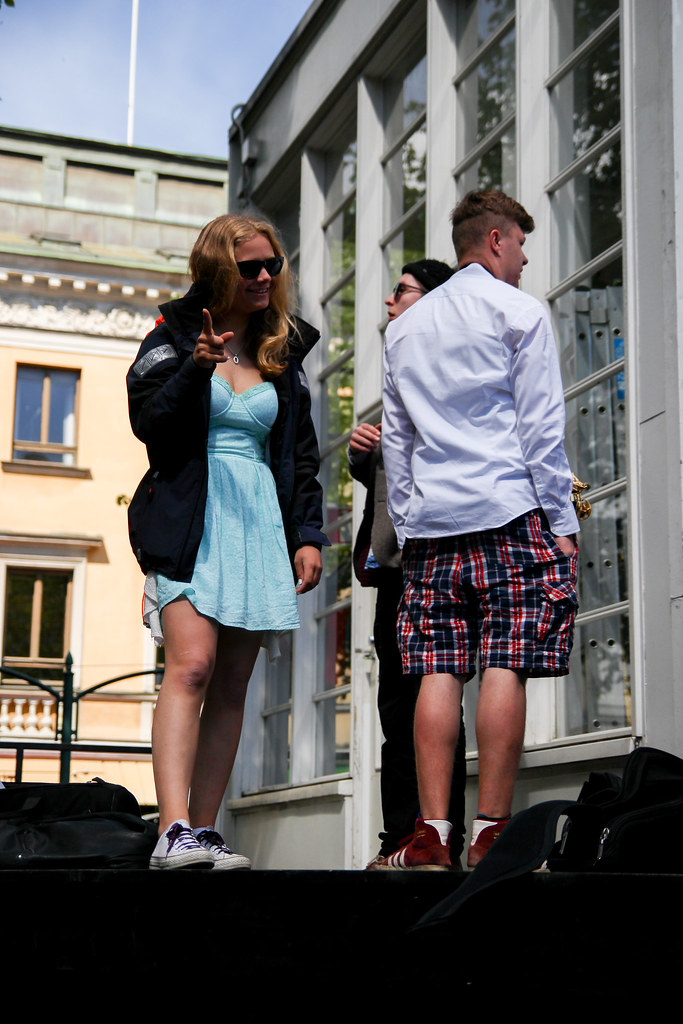 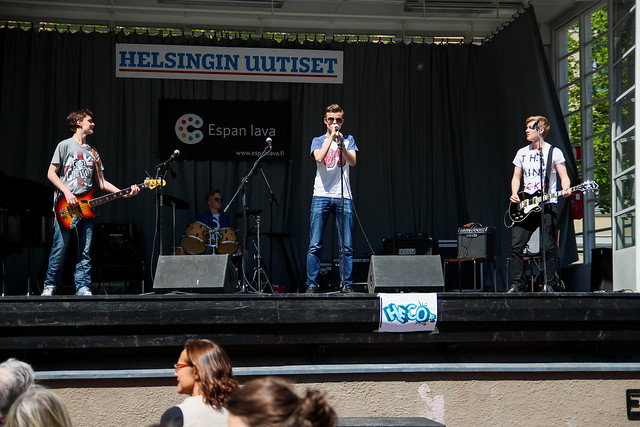 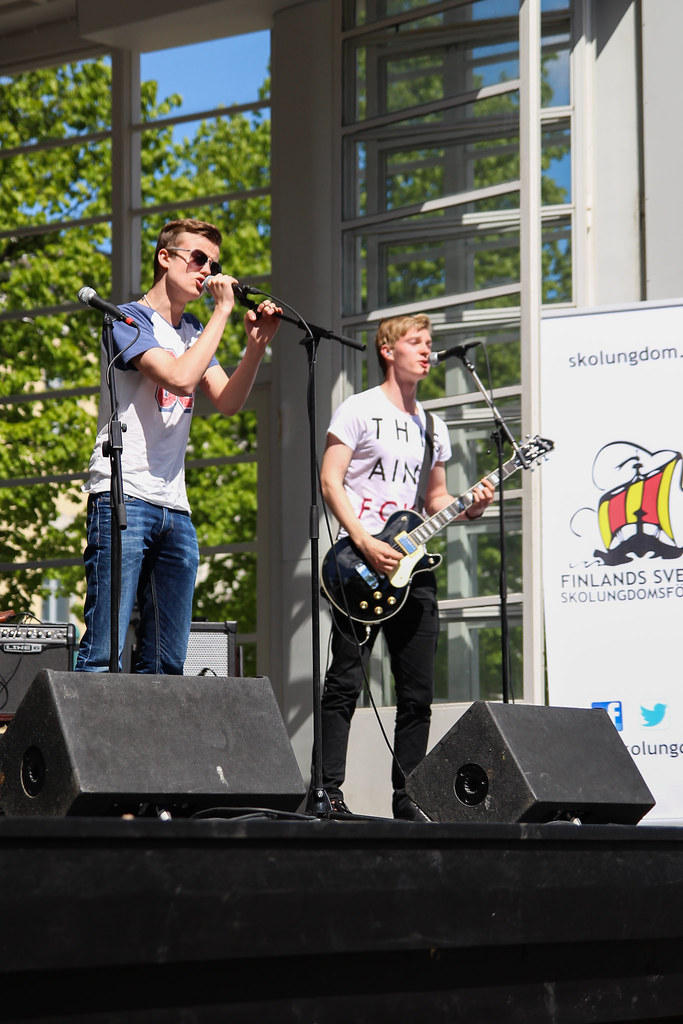 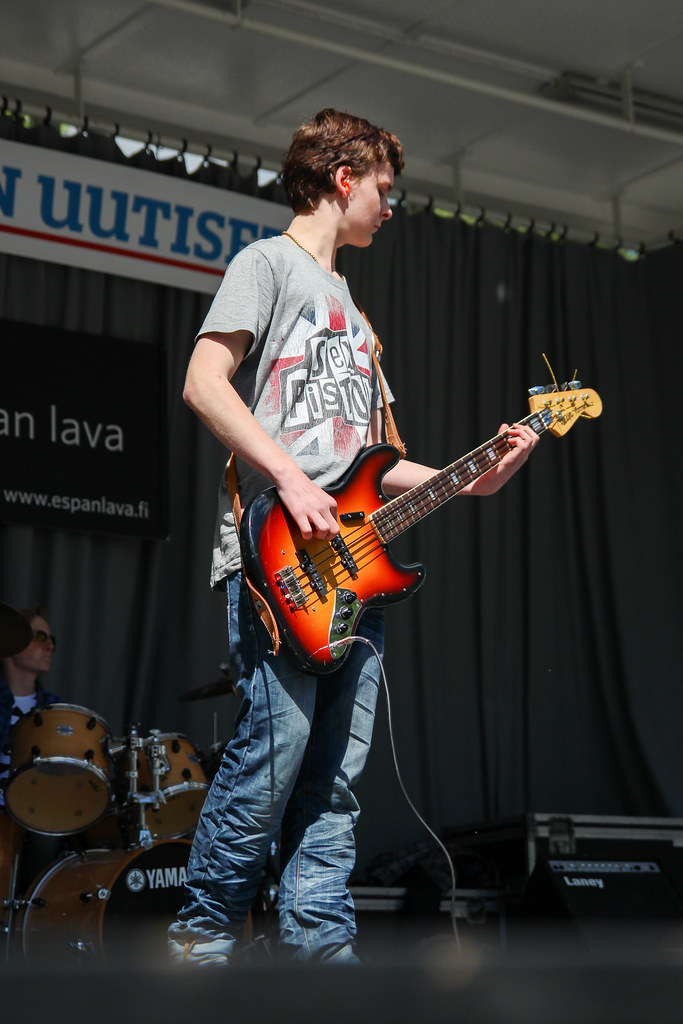 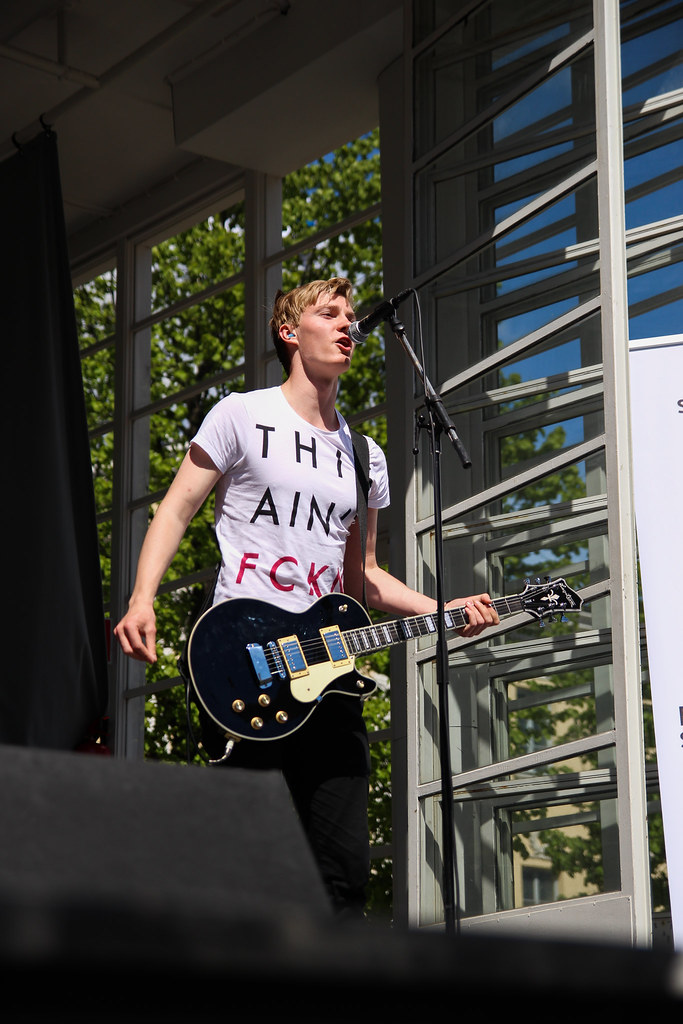 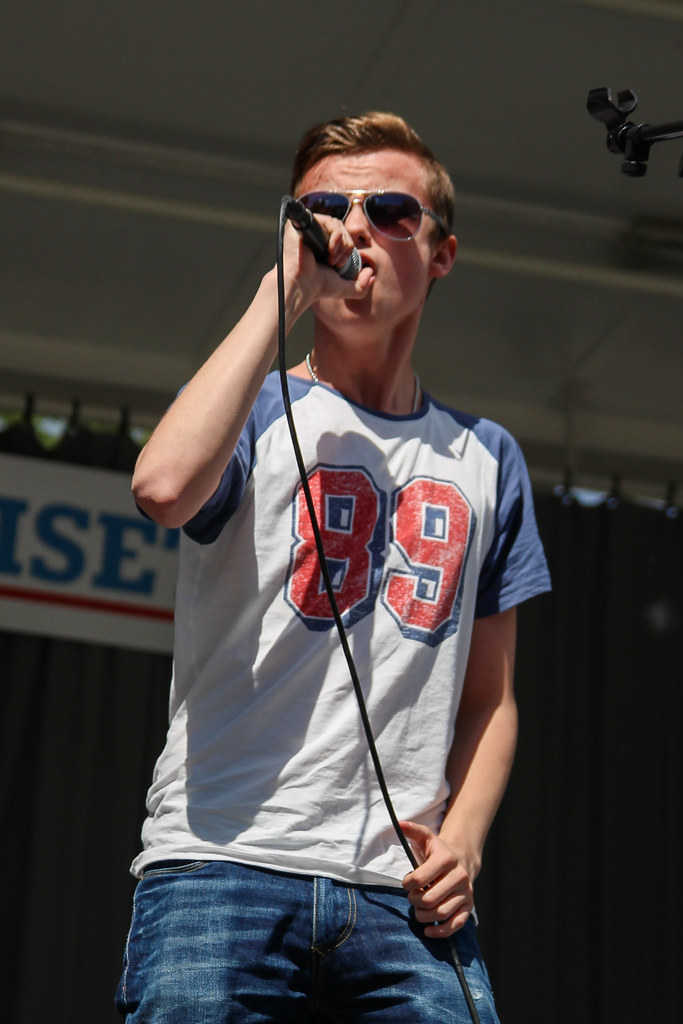 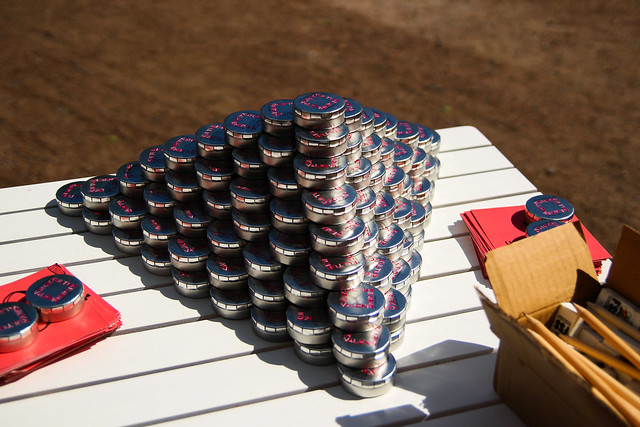 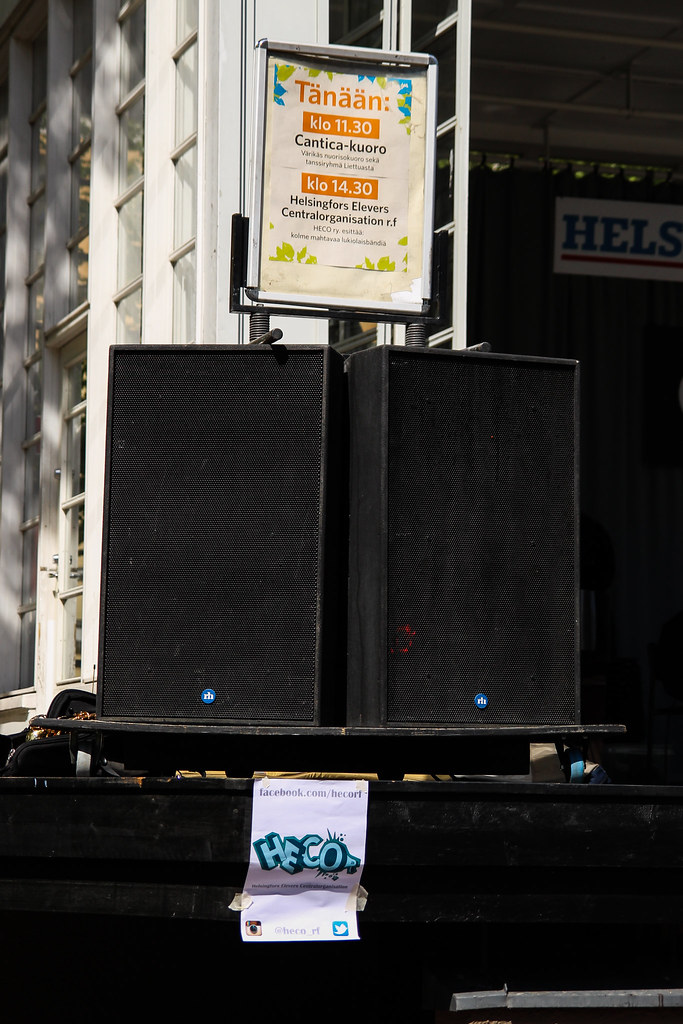 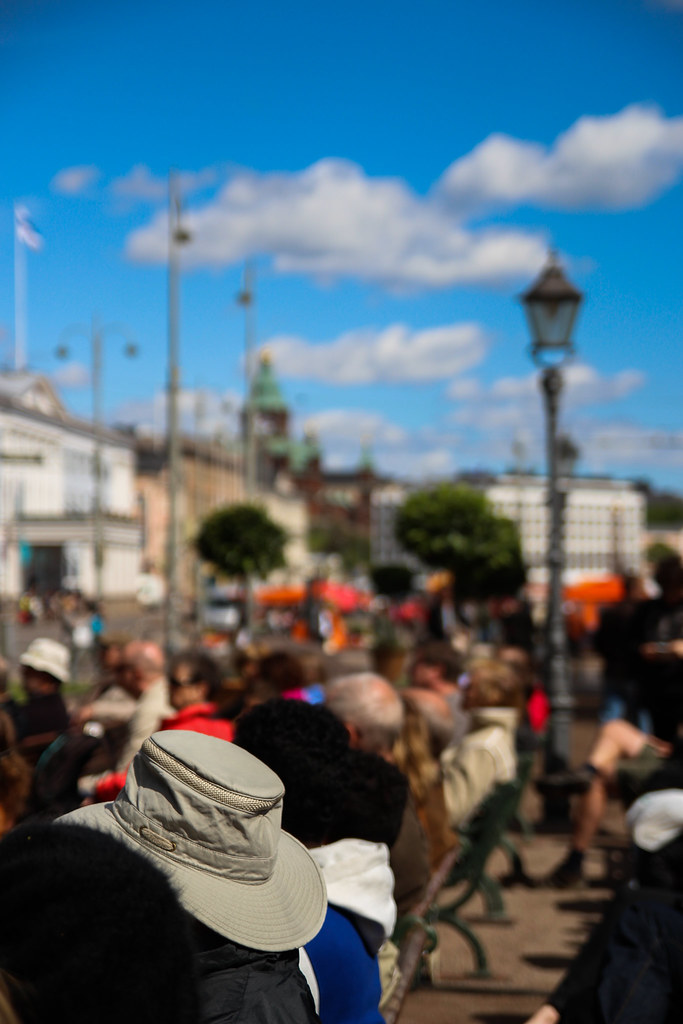 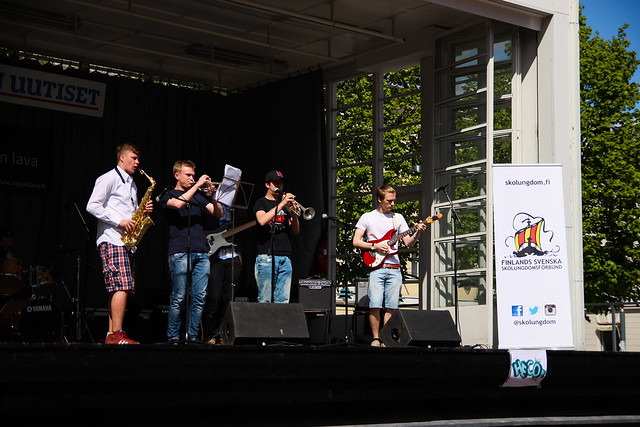 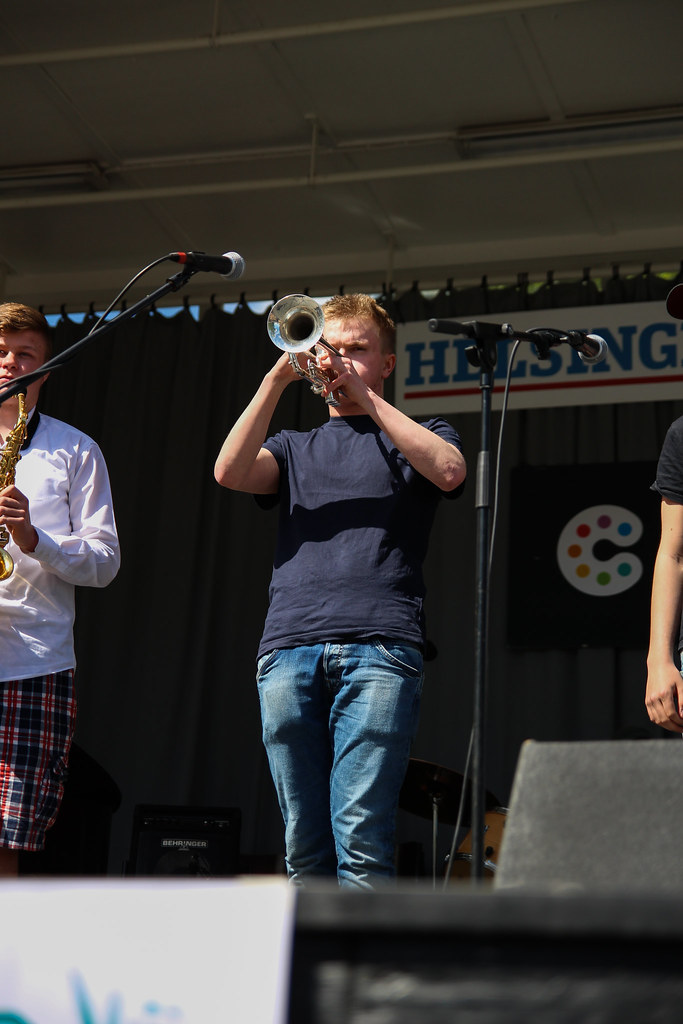 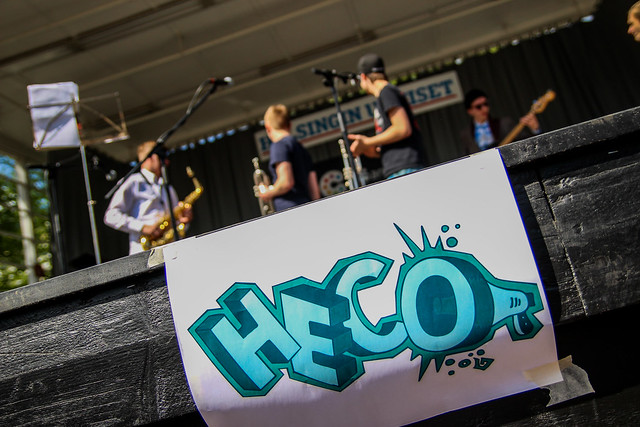 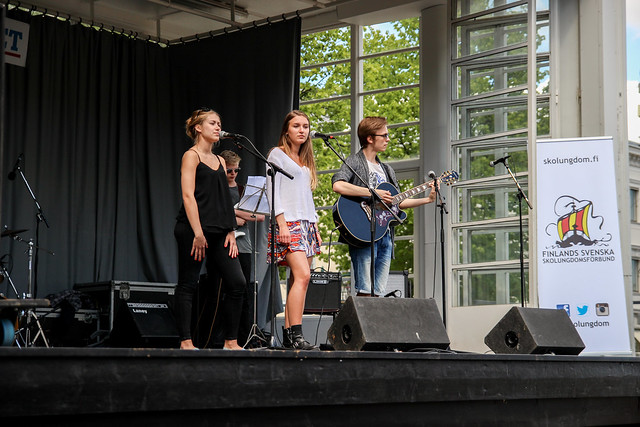 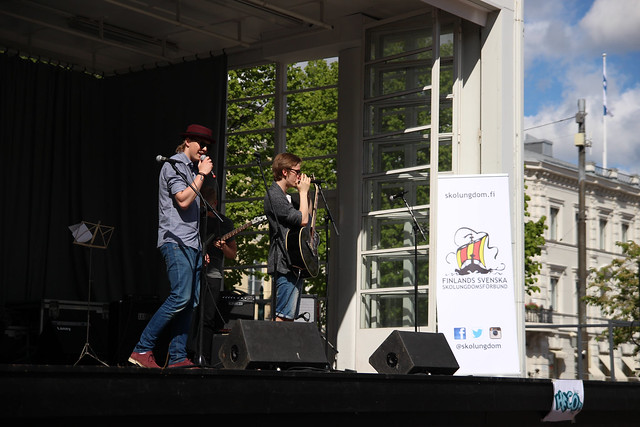 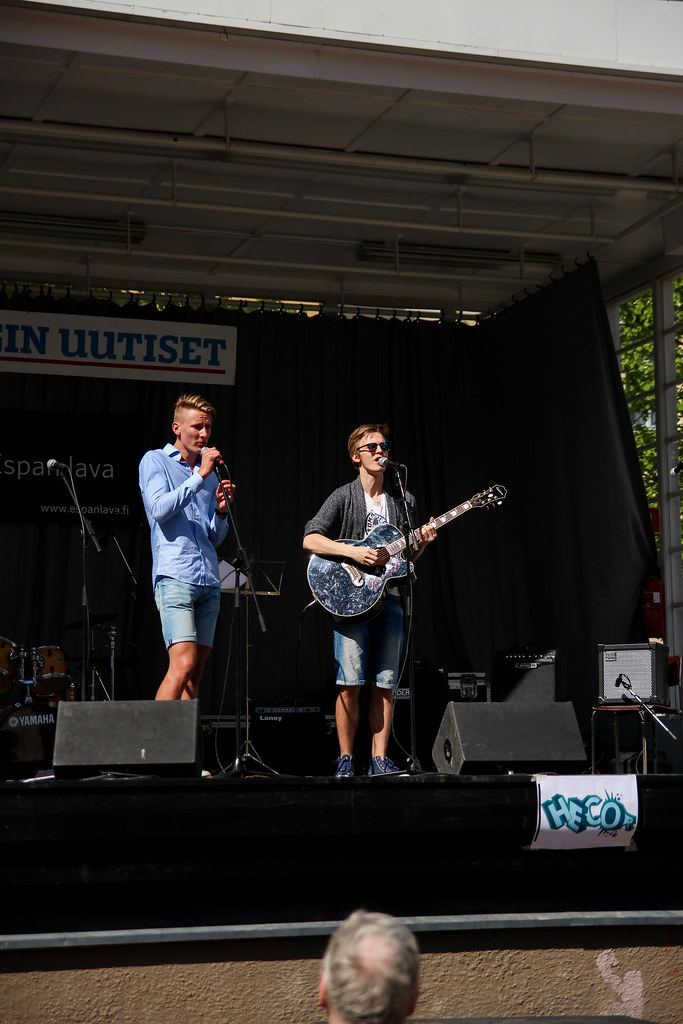 Another awesome day behind! HECO (Student Central Organisation of the Helsinki metropolitan area) where I’m a board member (surprise) arranged a concert on the Esplanade. Helisinki city owns a stage there, and we contacted them earlier in the spring and got to use the stage for free. Suddenly I was in charge and so I’ve been sending e-mails to exactly every one for the last 2 months. So today at half past 12 when I arrived on the Esplanade and saw my old friends from Parainen jump out of the car with their instruments, you can’t imagine how happy I felt. The gang gathered up, we had 5 bands performing and in the beginning 3 working from HECO. The Espanlava-team was great, we had a good dialogue and they helped out with  mixing and carrying things. The producer was also really cool, we’ve e-mailed A LOT but we were both surprised when we actually met. I think we both thought the other one was a lot older.

But the concert went amazing. I still can’t believe it. There’s always something that goes wrong. But after dinner (we took the artists to restaurant Kappeli) everyone just thanked us and went home, and NOTHING had gone wrong.. What? Anyway, big thanks to my fellow HECO-friends Andreas and Emmi, and to FSS Axel who helped out!