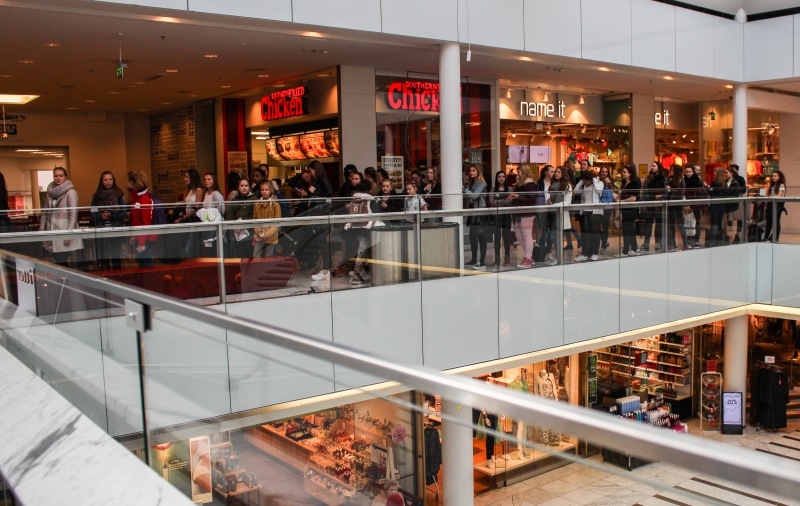 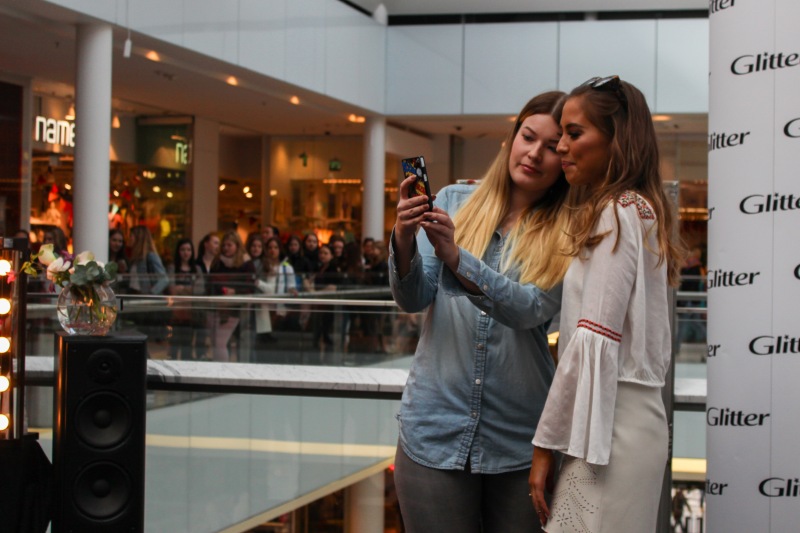 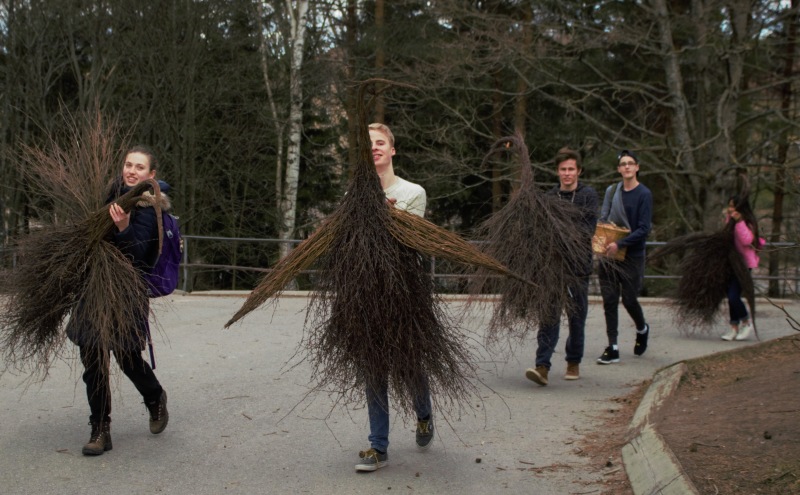 Just an ordinary Wednesday. Late morning, meaning the 9-bus to Helsinki, a hot chocolate in the sun outside while frenetically going through e-mails and calling around. I’m in the middle of planning like 5 different trips and events, some of which I’m planning with a group of people. And don’t get me wrong here, I love working with people and I’m good at co-operating, even with people who have totally different opinions. I’m good at compromising. BUT. On one condition. You take responsibility for what you promise to do, you communicate and you are engaged and organised. Groupwork doesn’t work if half of the group is organised and the other half couldn’t care less. Right now I’m working with a group that don’t know what they’re doing in two weeks, and so they can not schedule a meeting if it’s not within this week. 4 DAYS. Sigh. Get a calendar people.

Another group of people is having troubles with communication. They’ve formed small cliques and they plan things alone without telling the rest even though we’re in a hurry.

And then we have a project where parents and their kids are involved, which you shouldn’t even get me started on. I can’t stand adults that don’t trust their perfectly trustable children and try to overprotect them. Um, hello? Not all teenagers are crack-addicts and some even manage to cross the street on their own.

Enough about that. I went to work and did a quick layout. Then I was supposed to join a journalist as her photographer at a private school in northern Helsinki, but turns out, she didn’t have time to go. So suddenly I’m my own journalist AND photographer, on my way to some strange school somewhere.  They’d been doing some birds out of birch-tree and were putting them up in the yard.

And while we’re at it. I’m for all sorts of privatizing and marketing freedom, but I can in no way support private schools. It’d be okay if it was the student’s own choice, but since the parents are paying, it’s the parent’s choice. And some parents make bad choices. And for all I know, private schools are snobby, boring, they think they’re the best, there’s zero democracy since you can’t really stand on the barricades as a student if your parents are paying for your education and the feeling over all is fucked up and all wrong. Correct me if I’m wrong but they should be forbidden in basic education.

I headed almost right back to the office, (Kenza Zouiten was in Forum so I had to get a picture. Didn’t have time to stand in line though 😦 ) wrote the short article and headed to the train station. I got a hot chocolate-to-go and jumped on a train to Pasila. I then found myself at YLE, the state-owned  broadcasting company in Finland. I had the quickest job interview ever (seriously, like 10 minutes) so I figure they either loved me and didn’t need more, or they totally hated me and wanted to get rid of me.

So now I’m on a bus to Porvoo, where I have one last meeting followed by translating the minutes and sending them out to the youth council delegates, the press and publishing them on the website.

Oh, and my phone’s battery is dying and my charger is at work. YAY.