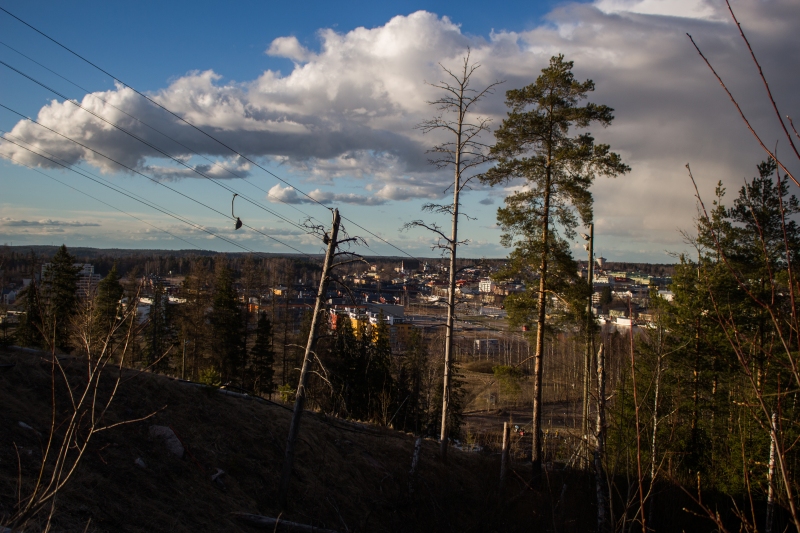 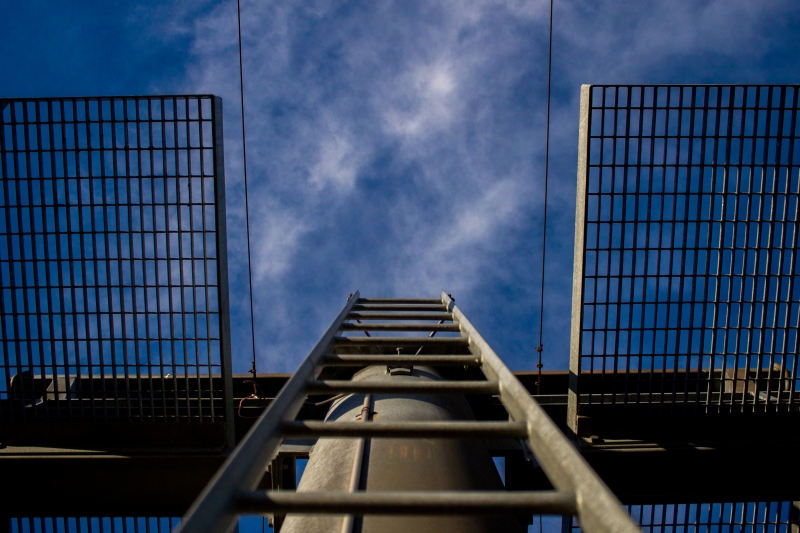 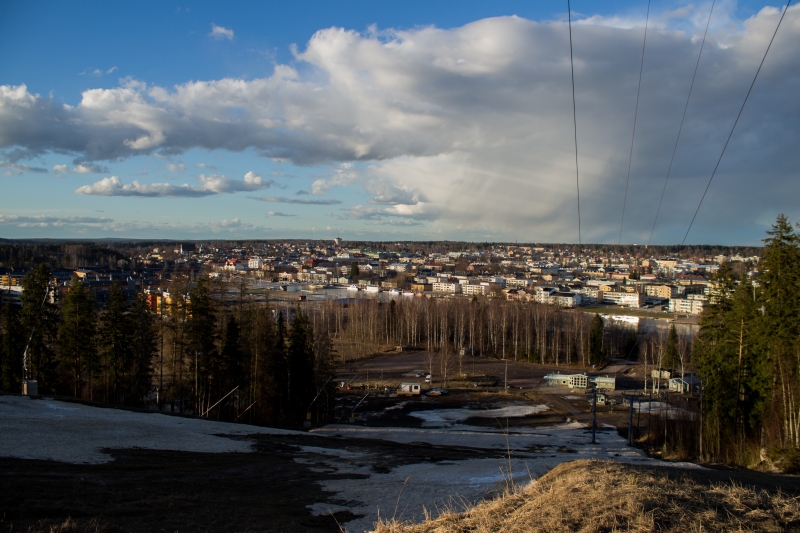 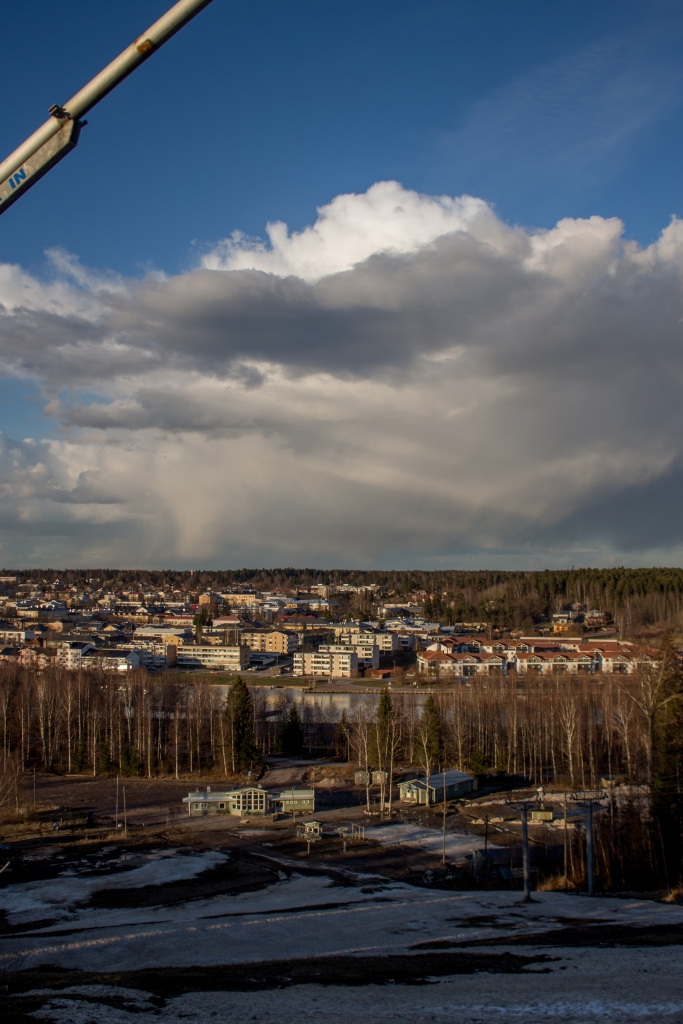 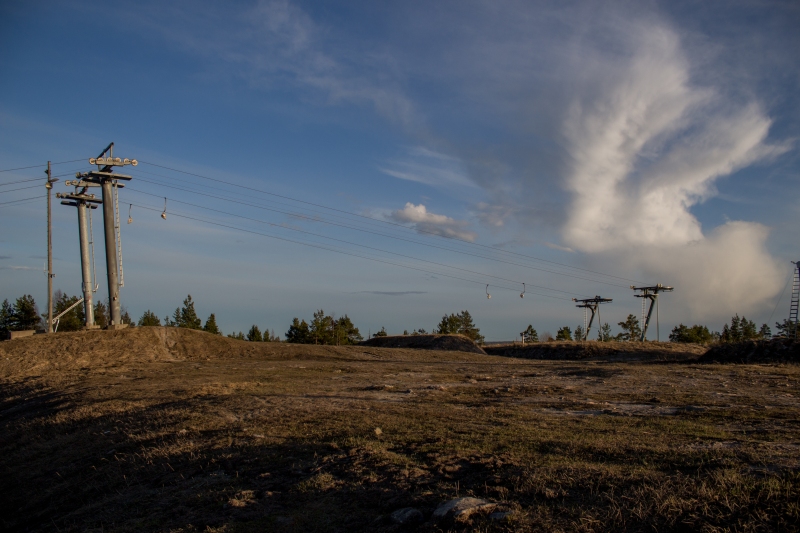 Here we go, new week. The weekend was great, saw a lot of friends and family, and now I’m at work with a lot of new energy. Yesterday me and my supervisor planned my competence test and that was a lot of fun. I didn’t think we could come up with a reasonable idea in even a week, but he [supervisor] convinced me to get out of the office and have a coffee and talk. So we brainstormed for an hour and went from politics to participation to social experiment to me playing a little dress-up. So right now the plan looks like this:

I’ll dress up and join 10 well-known characters on the streets. Among these security guards, beggers, Free Hugs-people and a girl in a wheelchair. I’ll write about the roles and my experience, to let ‘other people’ get inside the heads of these characters and understand that they’re not THEM, they’re US. And this will be on Instagram, a 2-pager in the newspaper, two articles on the website and hopefully an interview in HBLs own webshow StudioHBL.

I’m really excited about this project and I think I’m gonna get a lot out of this both personally and on a professional level. What we need now is approval from the editor-in-chief and a name for the thing (and a hashtag!).

Then I just did the layout for a spread in today’s newspaper, and had a coffee with Vertti. We went to Starbucks and sat at our usual table by the Esplanade. It’s so weird, that when we met 10 months ago; 1) I didn’t speak a lot of Finnish 2) We sat in a whoooole different Starbucks in Brighton, but had our own table there as well 3) So much has happened and we’re still really close friends. He’s like the only one I actually gossip with, we talk shoes and clothes and who’s dating who and who came out of the closet and as what. But it was nice catching up anyway, we hadn’t seen each other in a month.

And when I got back to Porvoo, the sun was about to set and the light was just amazing. So I drove up on the Kokon-hill, used for downhill skiing in the winter, and took some pictures. I got all the right colors, the right settings and the right exposure, RAW-files and from perfect positions, but the pictures are still not even close to how beautiful reality was. Anyway, my moped got stuck in the mud, my socks got so dirty that I decided to remove them, and my lens cap fell from one of the ski lifts I climbed up to. Other than that, all just amazing. I also snapped some pics from the river on my way home. Porvoo is sooooo beautiful in the spring!

Now I just got back from lunch, which I spent at the FSS office figuring out the order of new roll-ups that I designed. Right now I’m doing another layout, my boss is at a conference so I’m getting nowhere with the competence test, and I’m waiting for a Swedish journalist to deliver her article for tomorrow’s paper. And then I’m moving all my appointments from my Outlook-calendar to my Google-calender and it’s really annoying, since I use Gmail & Google Drive for EVERYTHING, but I own a Windows phone, a Windows stationary and a Windows laptop/pad. So I don’t really know what to choose. GAH #FirstWorldProblems.