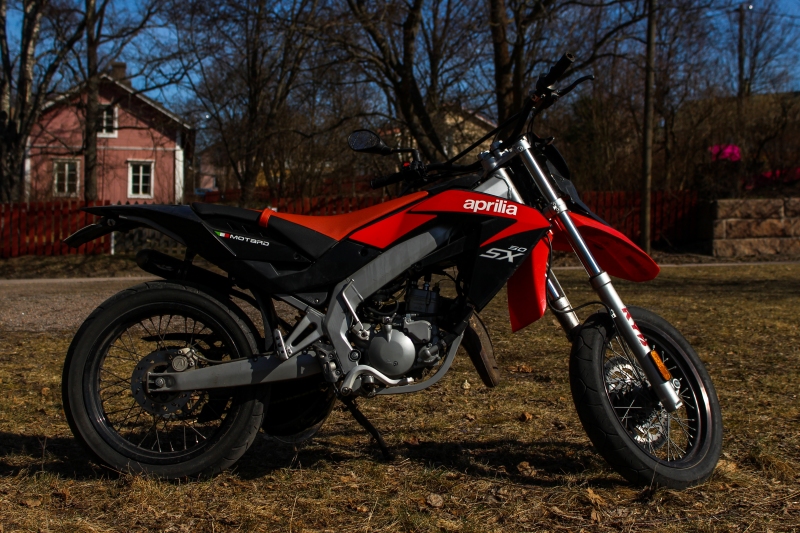 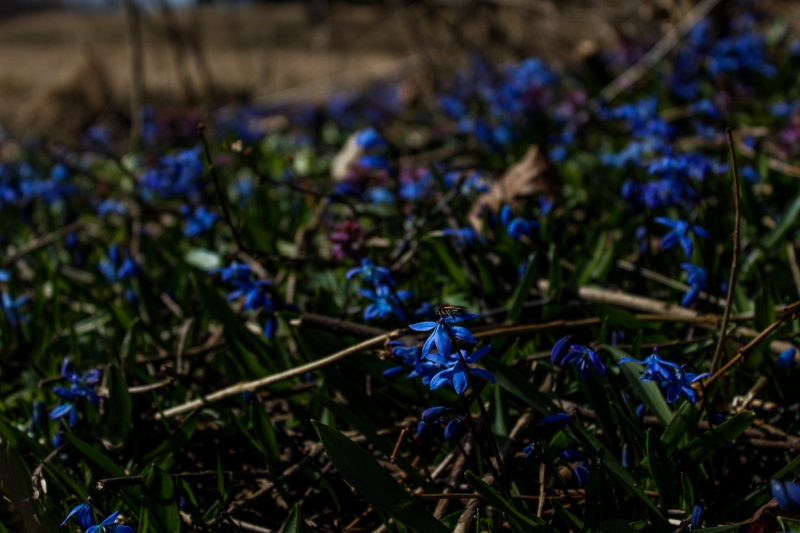 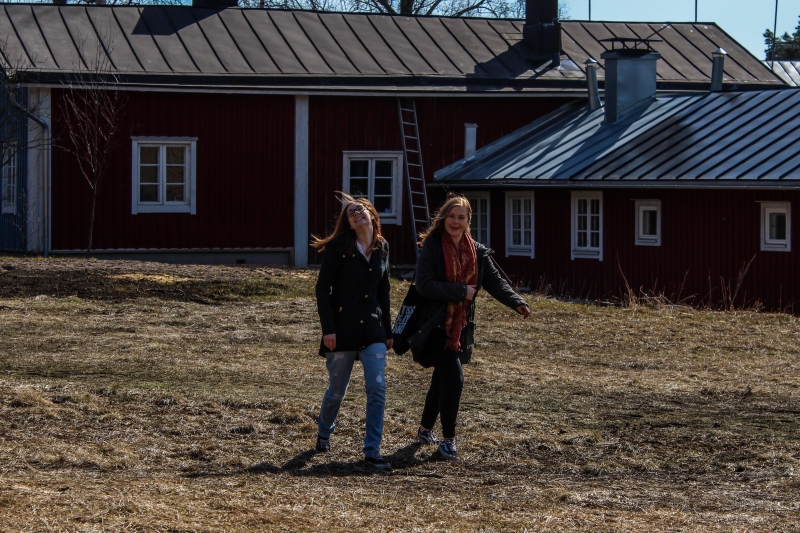 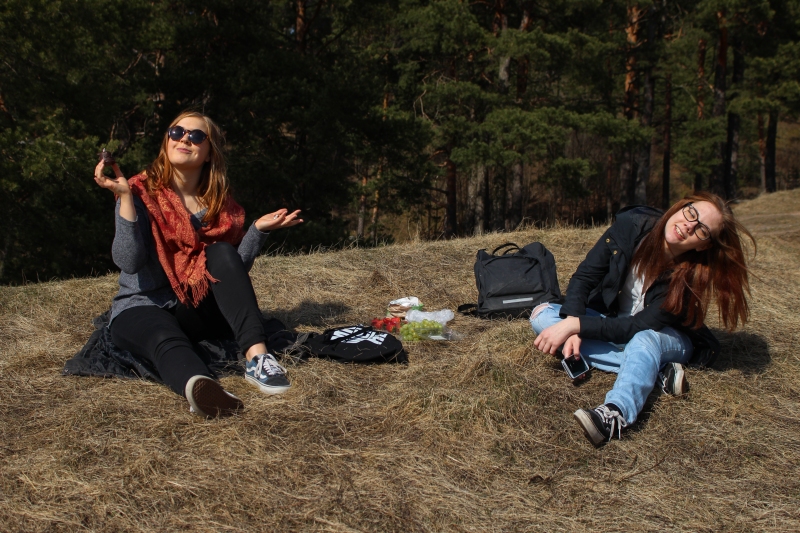 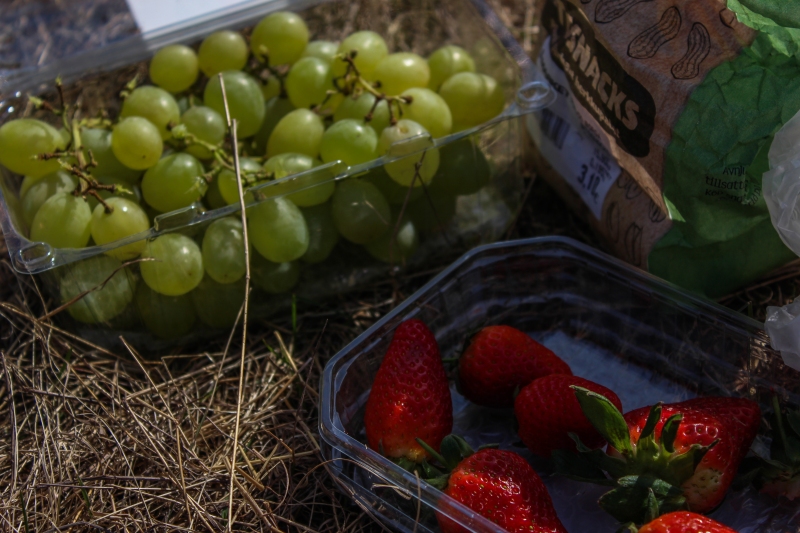 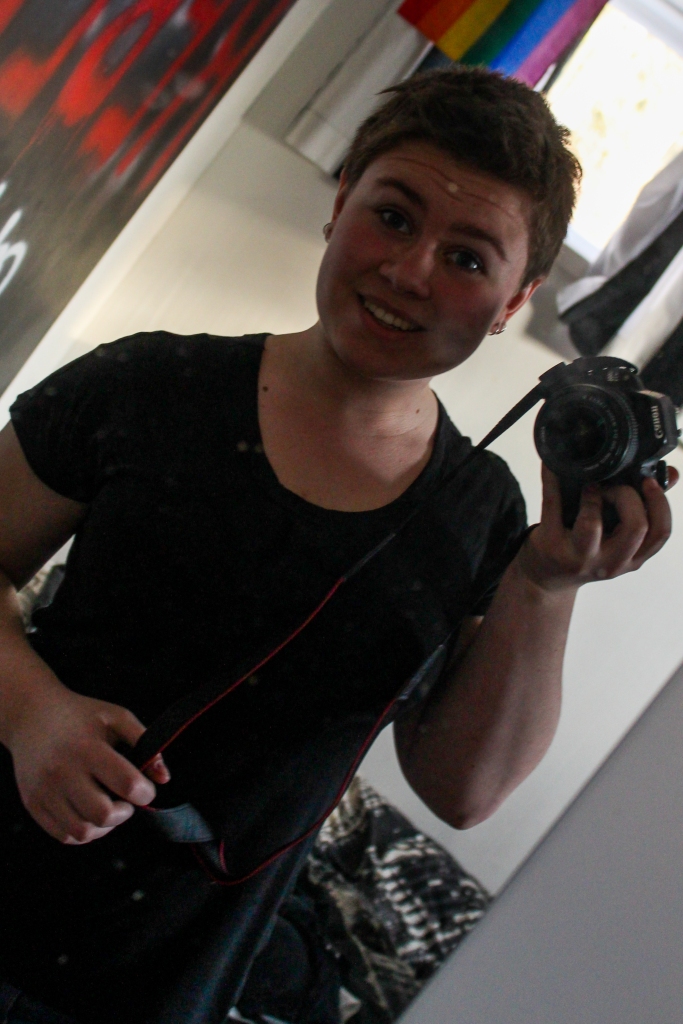 I’m wearing my half-fake-leather-jacket open and driving my moped illegally fast around town and sitting outside for four hours in a row without minding the wind or the still kind of-frozen ground.

It’s been an amazing couple of days. I really enjoy working at HBL, I got an interview for a summer job, and I’ve seen a lot of my friends lately. Yesterday after work I walked over the marketplace in front of Kamppi in central Helsinki and since the elections are in like a week, it was full of political parties’ stands. First I saw Timo Soini, the leader of the True Finns-party (right-wing), then I went up and talked to Pekka Haavisto from the Green party (almost voted President of Finland a few years ago) and we talked for like 15 minutes. This week I’ve also seen Ville Niinistö, who’s the leader of the Green party, and Carl Haglund, leader of the Swedish people’s party of Finland, and then I got a quick glimpse of our Prime Minister Alexander Stubb, leader of the National Coalition Party.

Anyway, I also had a coffee (hot chocolate as usual of course, but you know the deal) with some classmates at Robert’s Coffee outside Stockmann, also in the center of Helsinki. Since the internship will be going on until the summer break starts, we won’t see each other before August, and we already seemed to be missing each other. But we all also seemed to be enjoying our internships so that’s a good thing. We had a nice time, chilling outside in the sun.

Then today I woke up because my room was all light and the sun was shining. And you know it’s either gonna be a perfect day or a horrible day when all the traffic lights are green on your way. It turned out to be a perfect day. At the market place, I saw a few familiar faces at the Swedish people’s party’s tent, so I went up there. And turns out, almost everyone there were acquainted in some way! So nice to meet some people, I got tons of hugs and smiles and had some great talks with people I haven’t seen in a long time. Then Julle and Jeanne from my class arrived and we had brunch at Rongo’s. Then we picked up some snacks (grapes, strawberries, nuts and kumquats) and sat down on a small hill called Borgbacken in Old Porvoo. And then we talked for HOURS in the sun, without even realising how long we actually sat there. We didn’t use our phones haha. Except for when we HAD to show pictures of guys, girls and cats.

And the evening ended with this year’s first BBQ with the family. Loving life again.