Phew. That was fast. 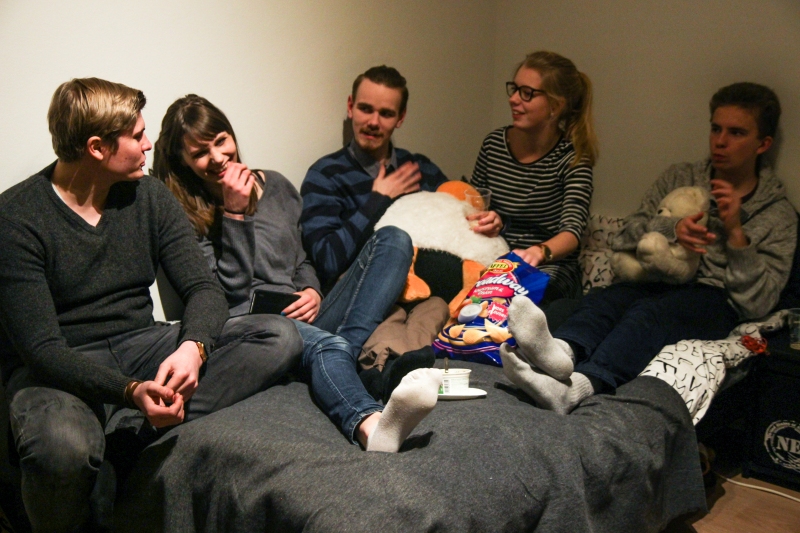 January: Moved to my own apartment on Lönnrotinkatu in Helsinki. Awesome 25 sqm on the fourth floor on top of a stripclub. Thick walls, lots of parties, no complaints. I was doing an internship at Yle Kioski and working part-time for the Swedish Yle Archive. I got to know some of the world’s most amazing friends! Or well got to know them better. A lot of FSS, a lot of meetings and interesting people. Went to Imagine Dragons with my sister and spoke at an exhibition.

March: Went to meetings, went to school, applied for summerjobs. Had my finals in Swedish essay, English written, maths and social sciences. Traveled to Riga with Hannah and walked and took pictures and felt alive. 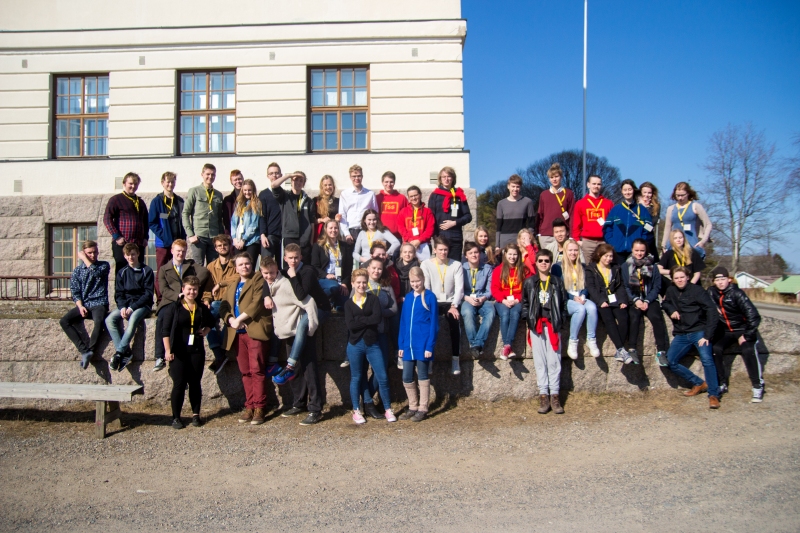 April: Began by traveling to Greece with the family, spent two days in Athens and five in Santorini. Enjoyed sun and crystal-clear turquoise water. Drank wine with my parents. Was re-elected as vice-president for FSS at the General Assembly. Planned Examensmiddagen, a graduation dinner for 450 people.

May: Went to Sweden with a lot of young NGO people and made some amazing new friends. Partied. Photographed a wedding. Went to Strasbourg for the European Youth Event, spoke at a panel discussion about vocational education and held a workshop. Had wine because minors were treated unfairly. Went straight to Brussels for a week-long convention on Education and work. Took a tattoo.

June: Arranged the huge graduation dinner. Judged a football game between two NGO-boards and happened to meet my girlfriend Tekla at the afterparty. Celebrated graduation with no less than 9 of my friends within two days. Started working at the Helsinki Designmuseum as a planning assistant for the summer. Arranged a succesful event in a month. Working trip to Copenhagen. Partied. Celebrated Pride. Spoke on the radio. Visited museums. Was elected to the boards of Finnish Summer-high school’s association and European Movement – Finland.

August: Moved into my new appartment. Traveled to Berlin with my sister Hannah. Rented bikes and enjoyed life. Traveled straight to Amsterdam. Took a tattoo. Went to OBESSU General Assembly in Amsterdam and had a blast. Begun my internship at Yle X3M. Went to meetings. Held a crayfish-party at my parent’s place in Porvoo and a house-warming party at my new place in Kruununhaka, Helsinki.

September: Had the last finals ever. Wrote the Swedish exams again and did okay in the Finnish exams. Went to Raseborg Pride. Held lectures and workshops. Saw a play with Tekla and her Mom as an early birthday gift. Worked on a video project at Yle X3M. 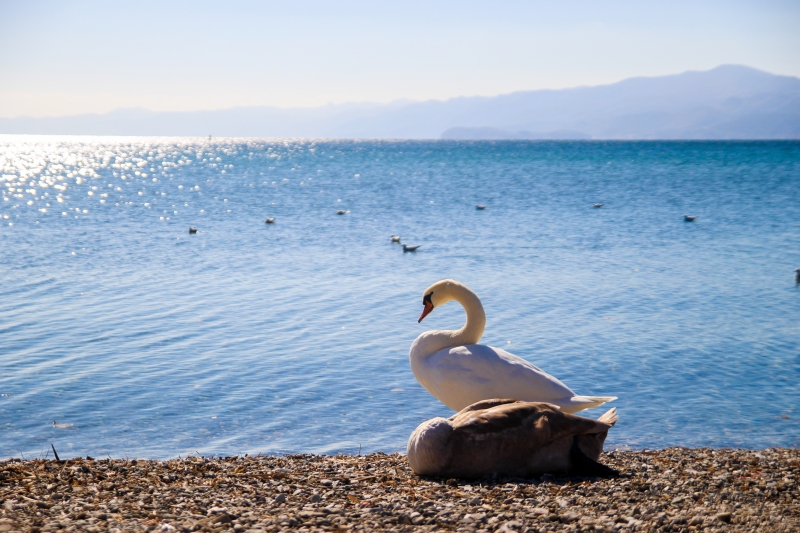 October: Turned 18, partied in a karaoke bar and held a brunch-thing for my family. Spent the following two weeks with Tekla who happened to get a burnout. Had an FSS event about media and communication Turku. Went to Anfi del Mar, Gran Canaria, with my family for a couple of days. Had 1,5 days in Helsinki and then I was off to Macedonia for a week-long conference. 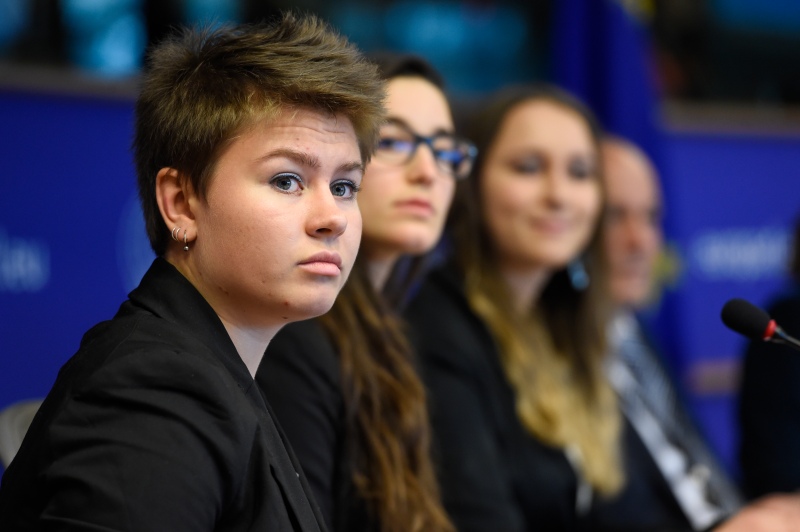 November: After Macedonia I had a board meeting with FSS, held a stand at an exhibition and traveled to Brussels to speak in front of the European Parliament CULT-committee. Still one of the coolest things I’ve ever experienced, and definitely something I’ll remember for the rest of my life. Also happened to visit the Finnish High-Schools student’s Union’s General Assembly in Oulu, and OBESSUs Council of Members in Dublin.

December: Started out by having to skip an NSSN Members Assembly in Oslo, Norway because of a gastric ulcer and a burnout. Spent the rest of the month on sick leave, and finished school from the bed. Managed to graduate, held a graduation party and enjoyed and felt anxious because of all the free time. Spent time with Tekla, my family and friends. Celebrated Christmas eve at Tekla’s and then the eve at my parent’s place in Porvoo, Christmas day with my family, plus a walk with Emil and a couple of drinks with Sofia and Alexander. Boxing day with a big extended family dinner and Tekla came from Helsinki and stayed over.