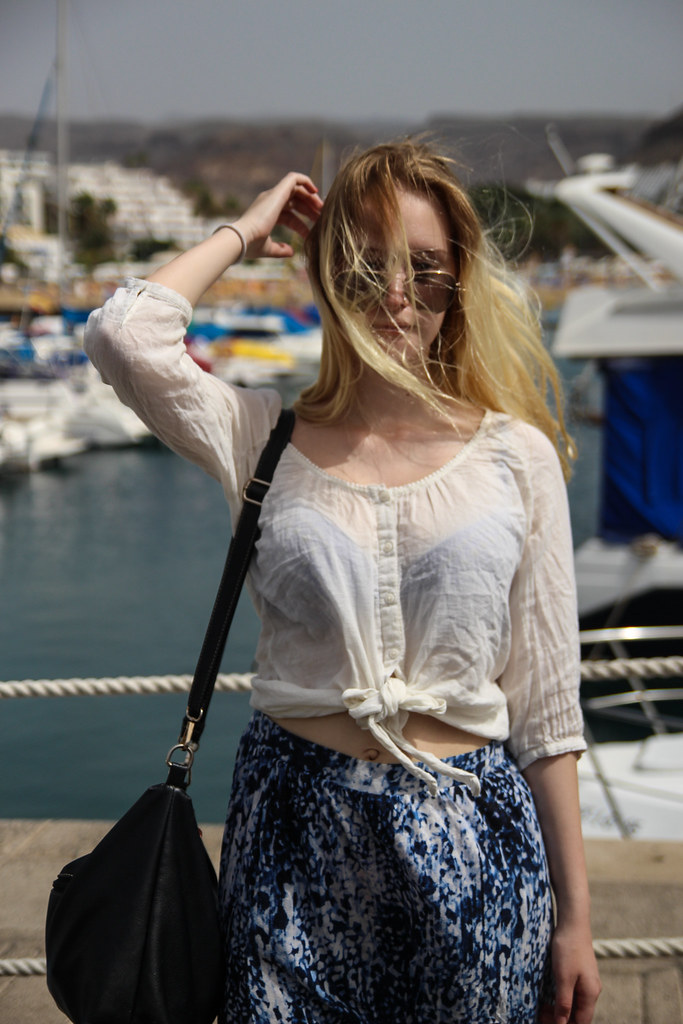 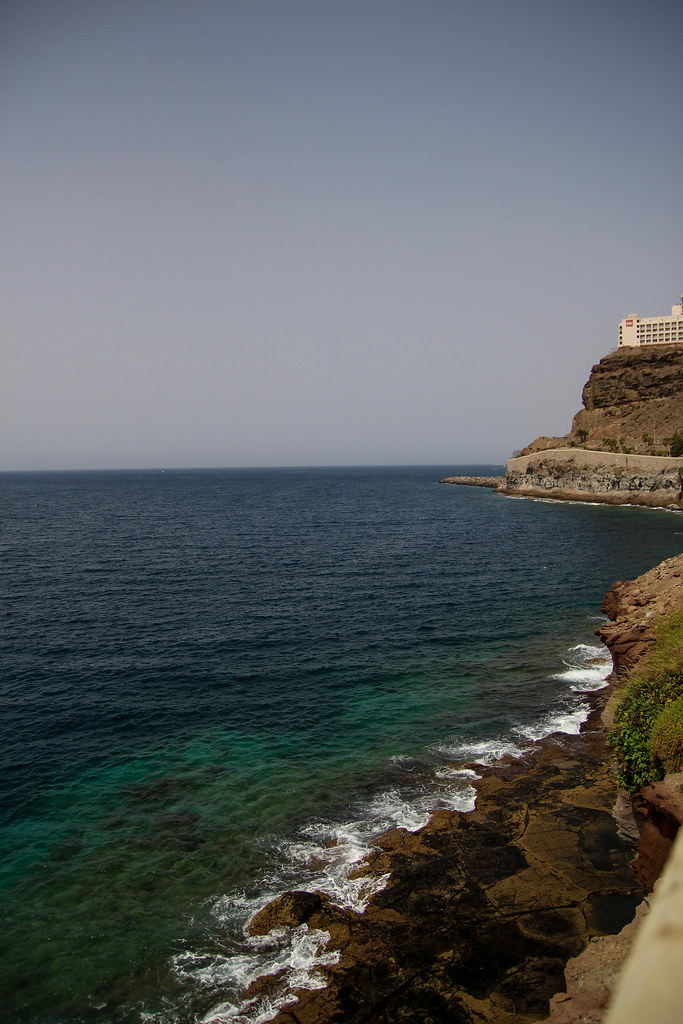 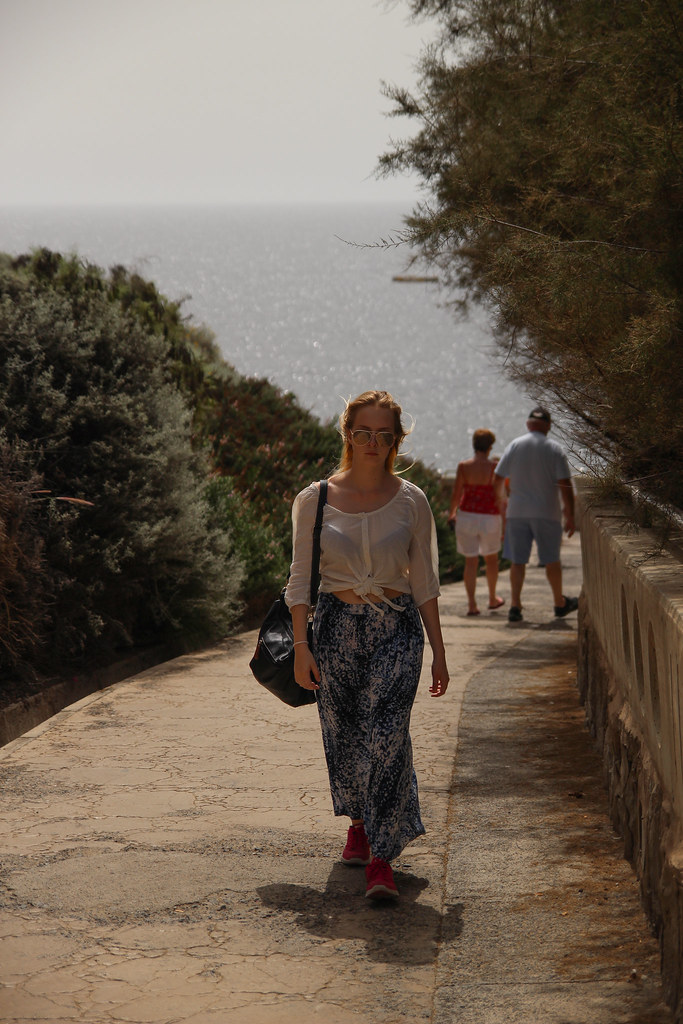 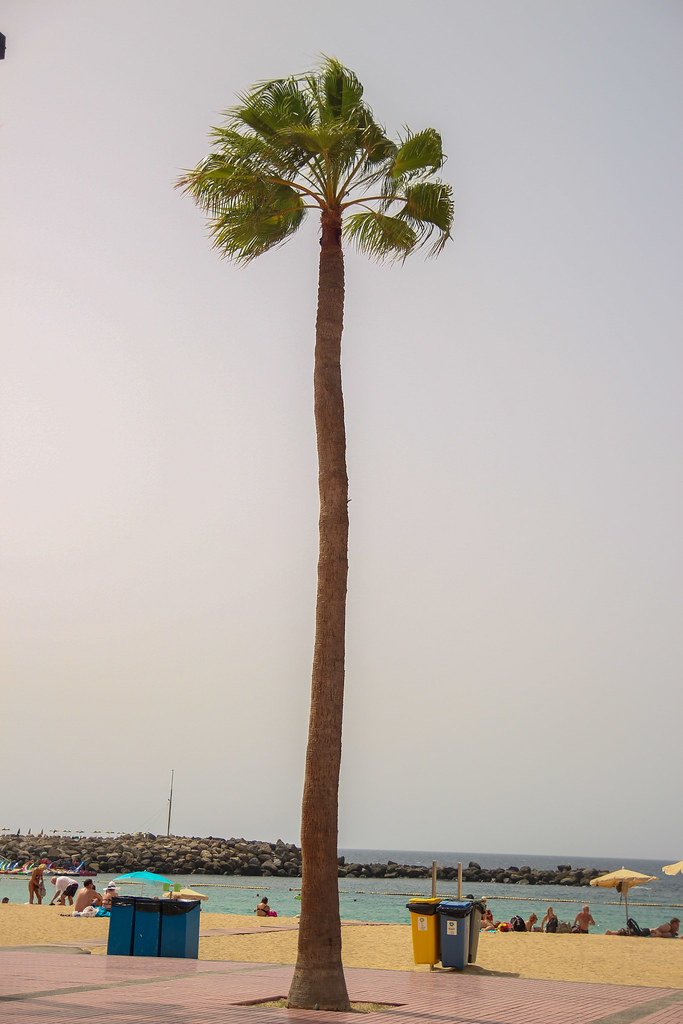 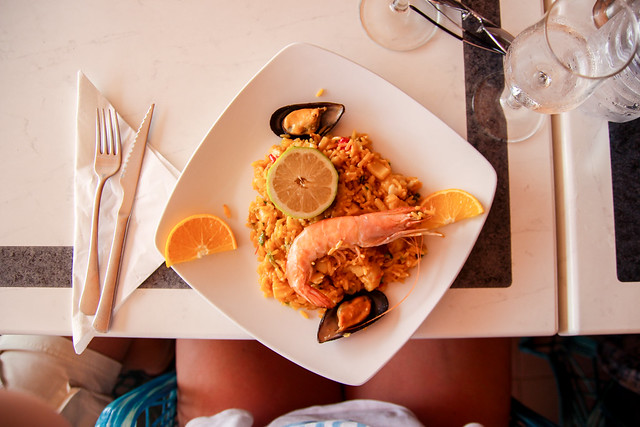 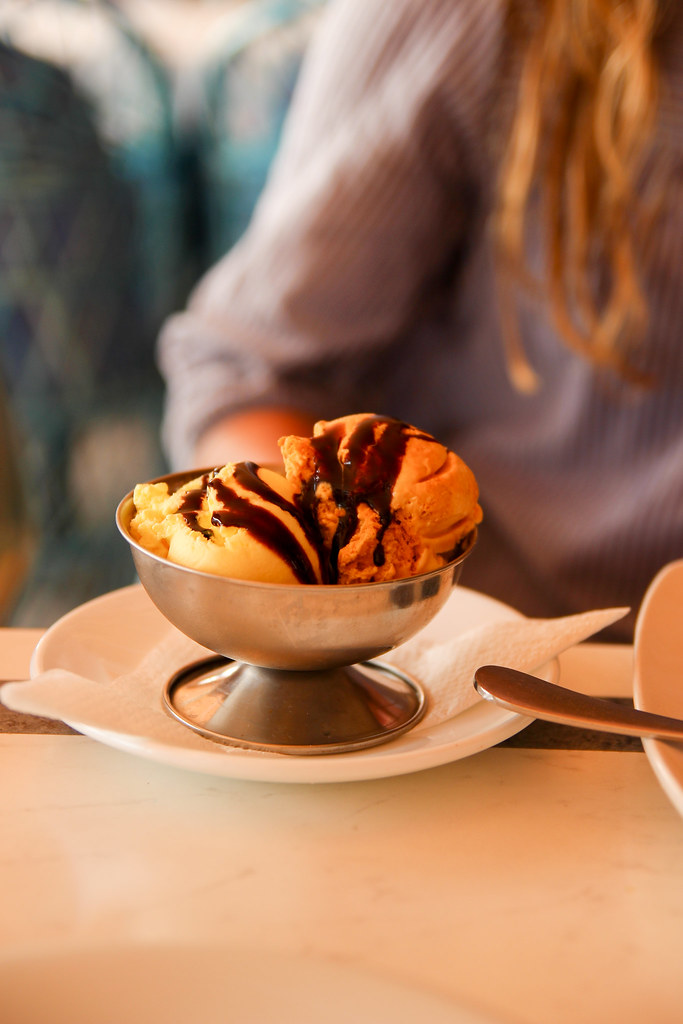 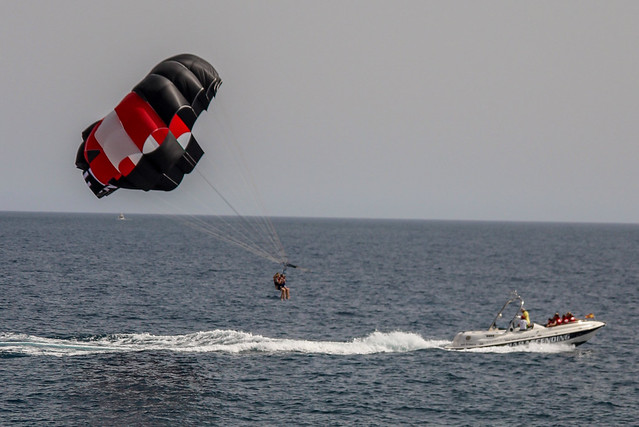 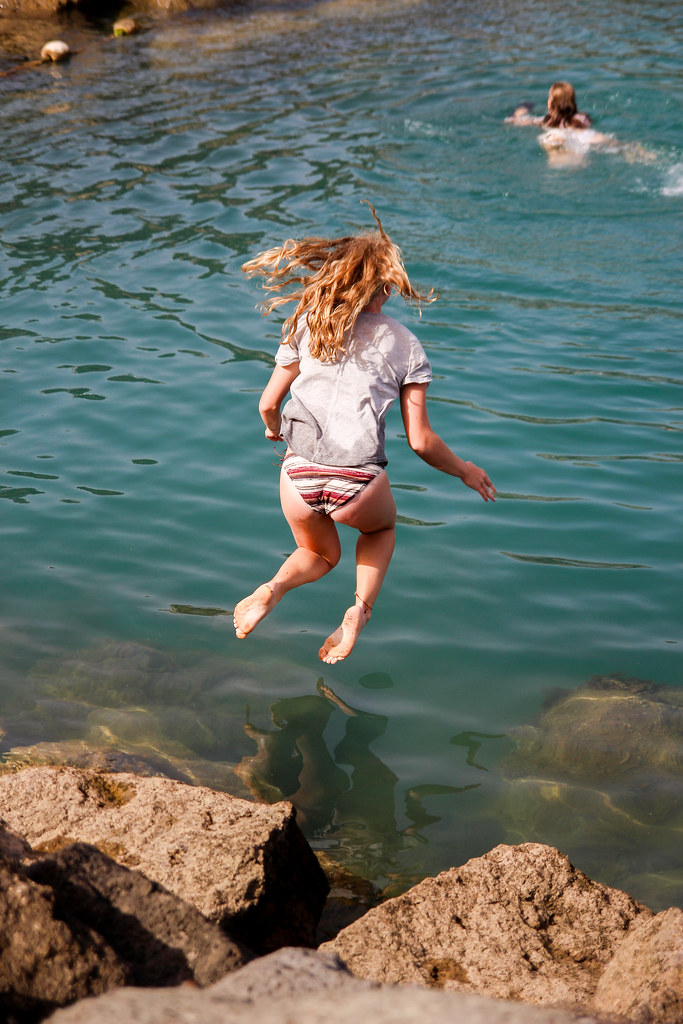 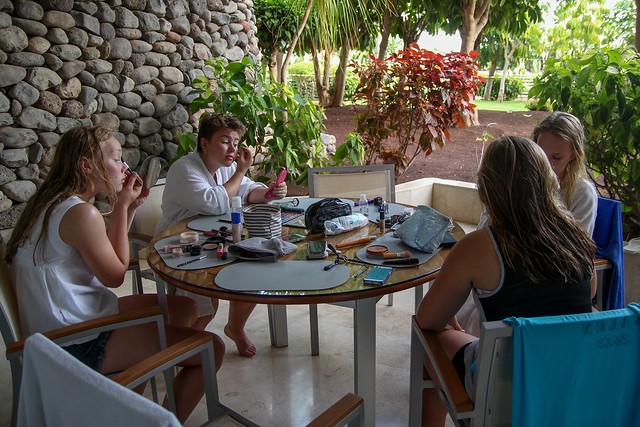 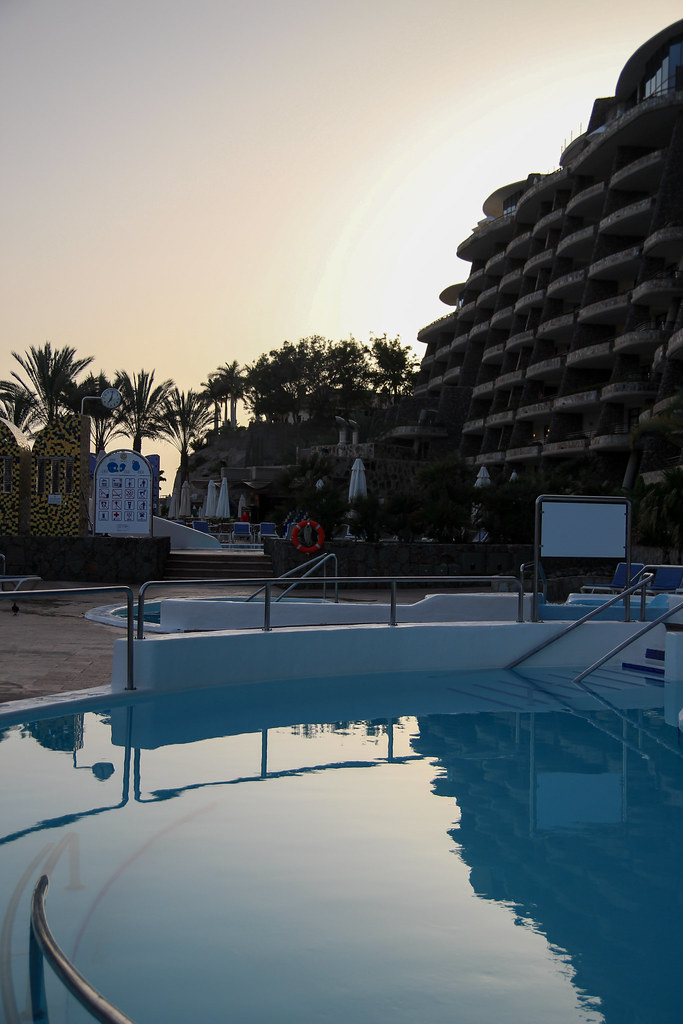 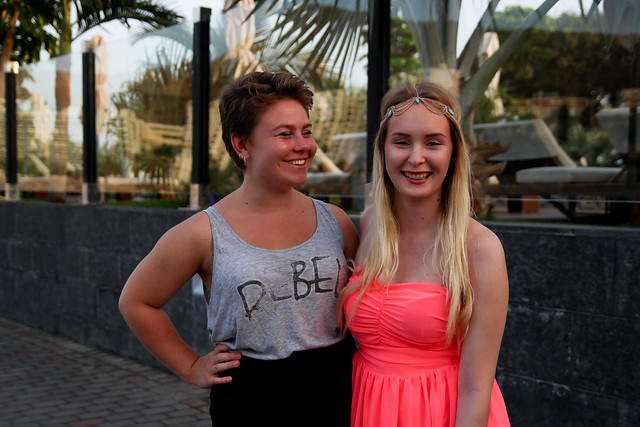 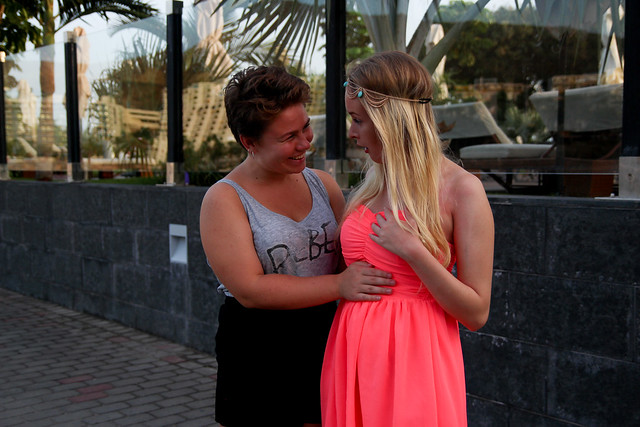 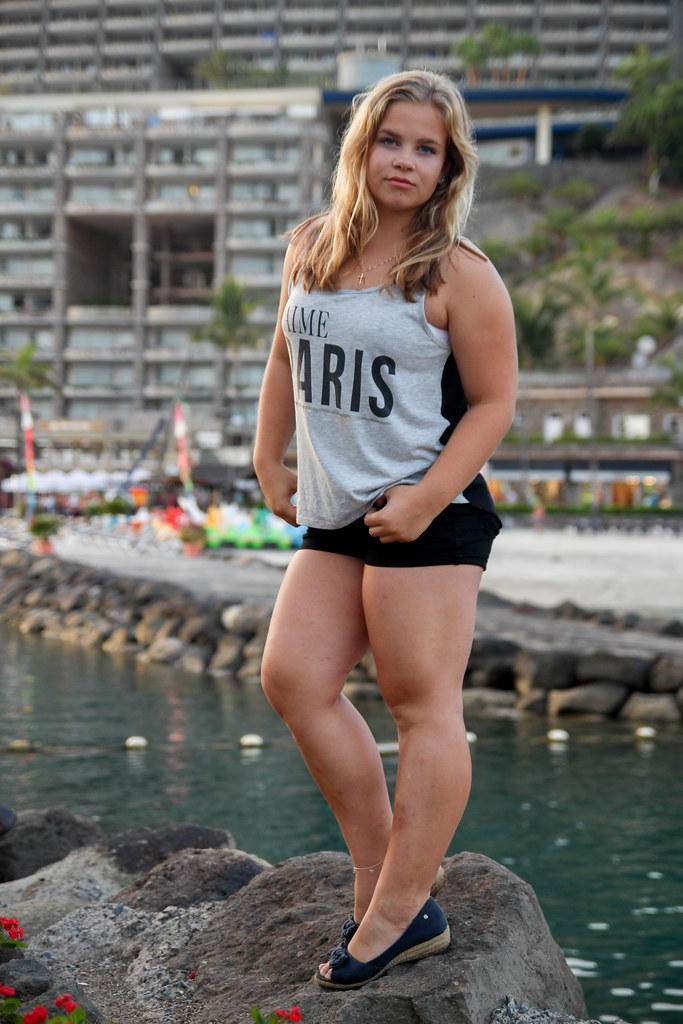 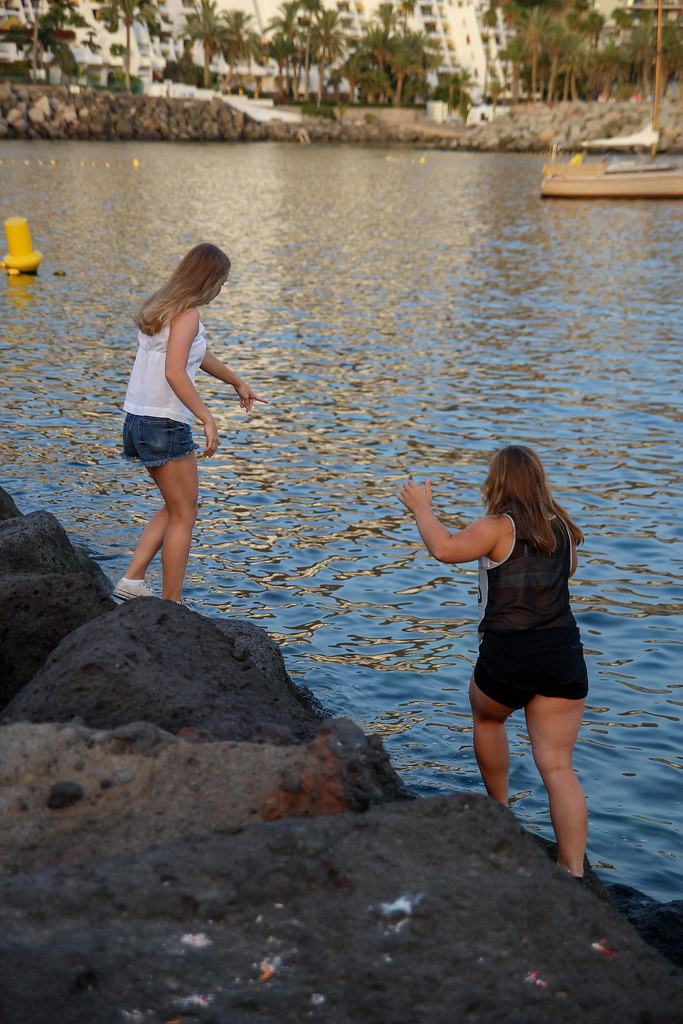 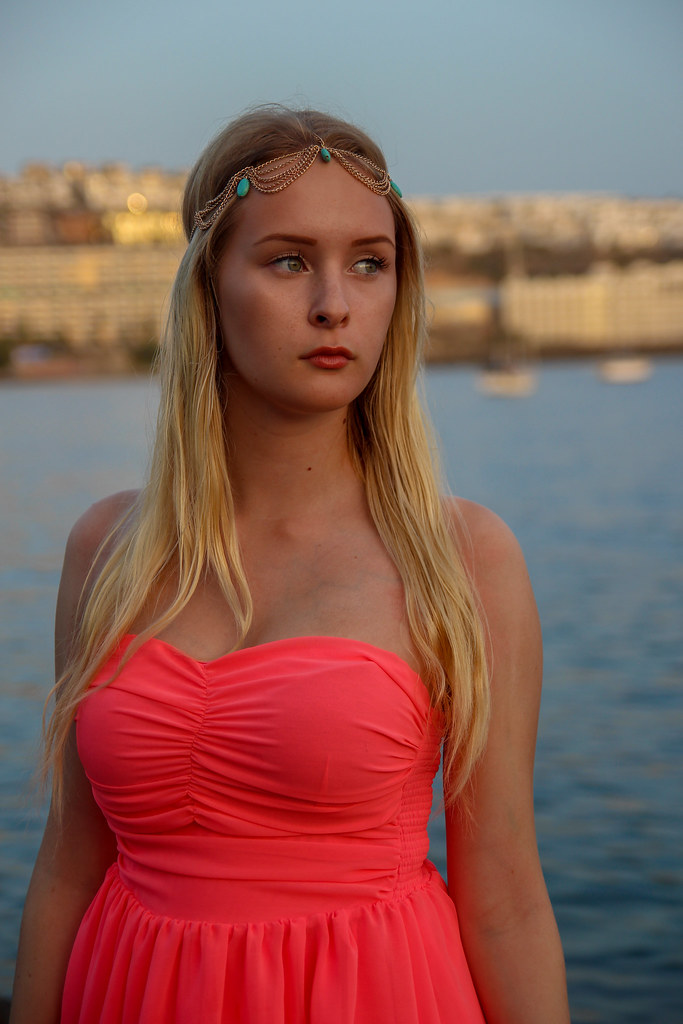 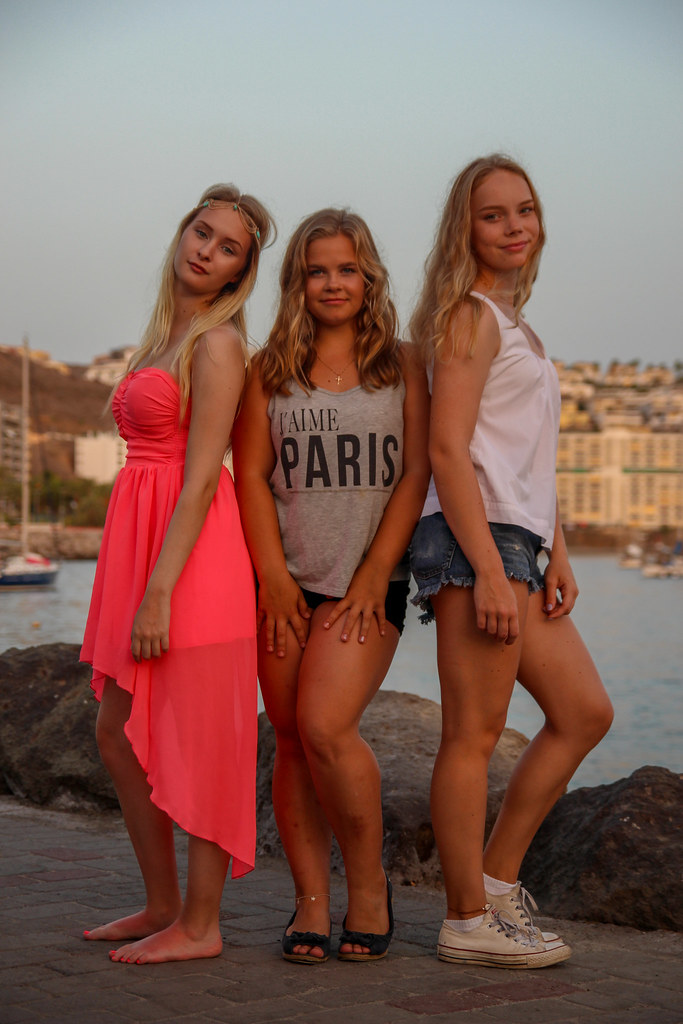 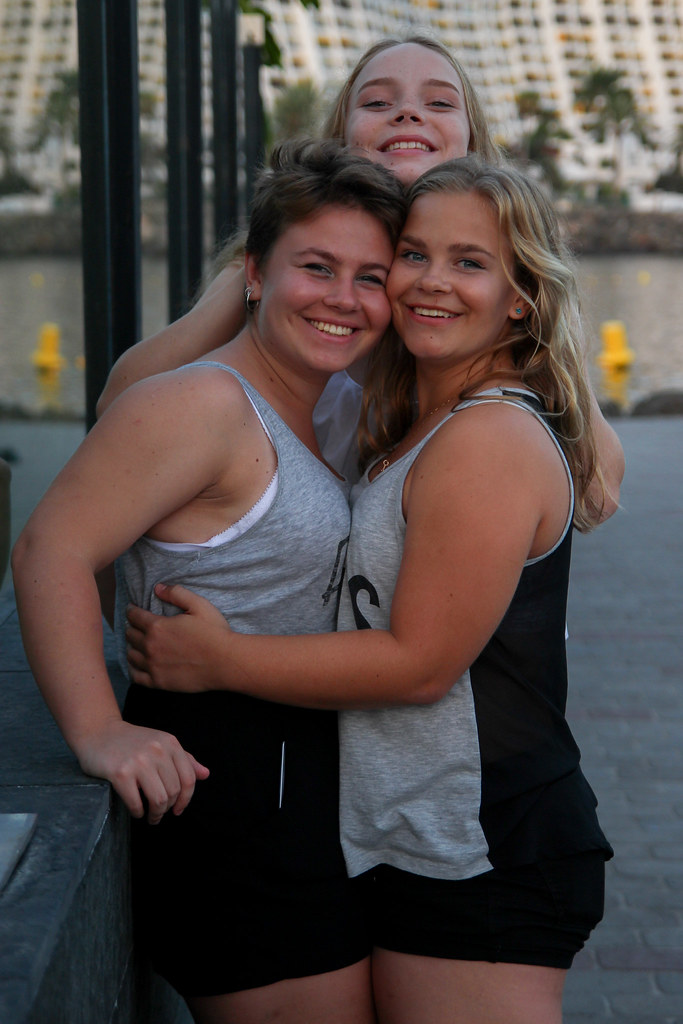 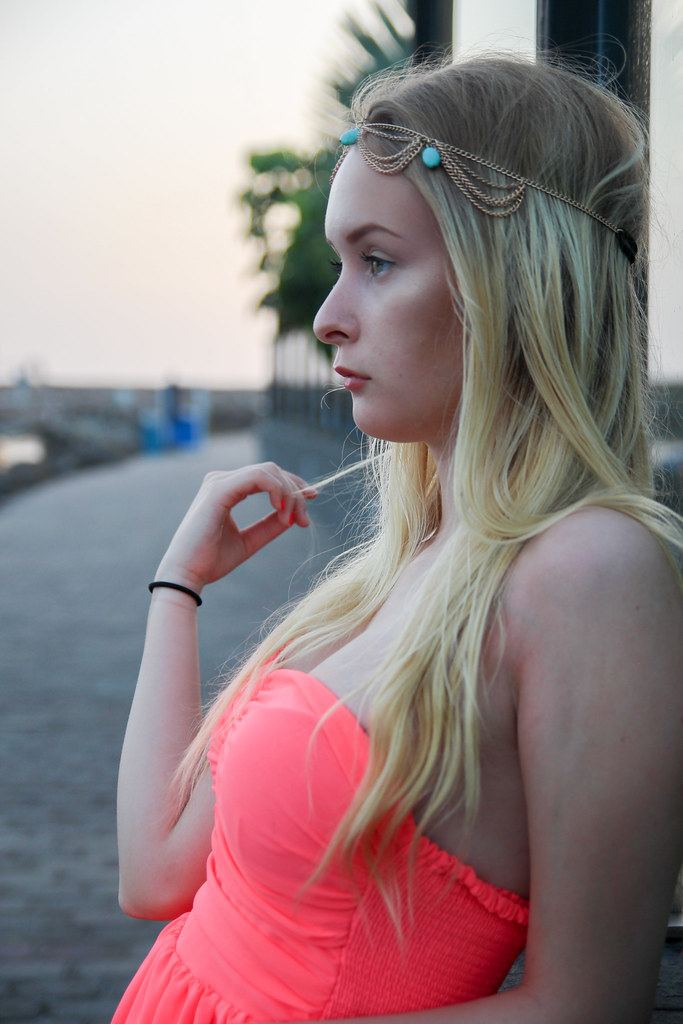 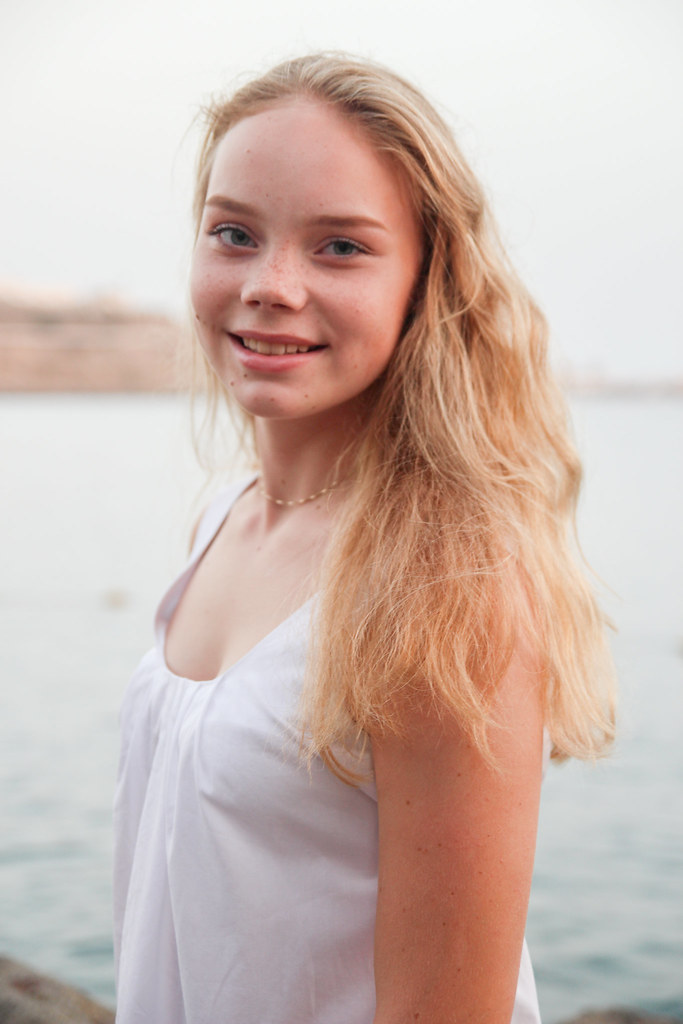 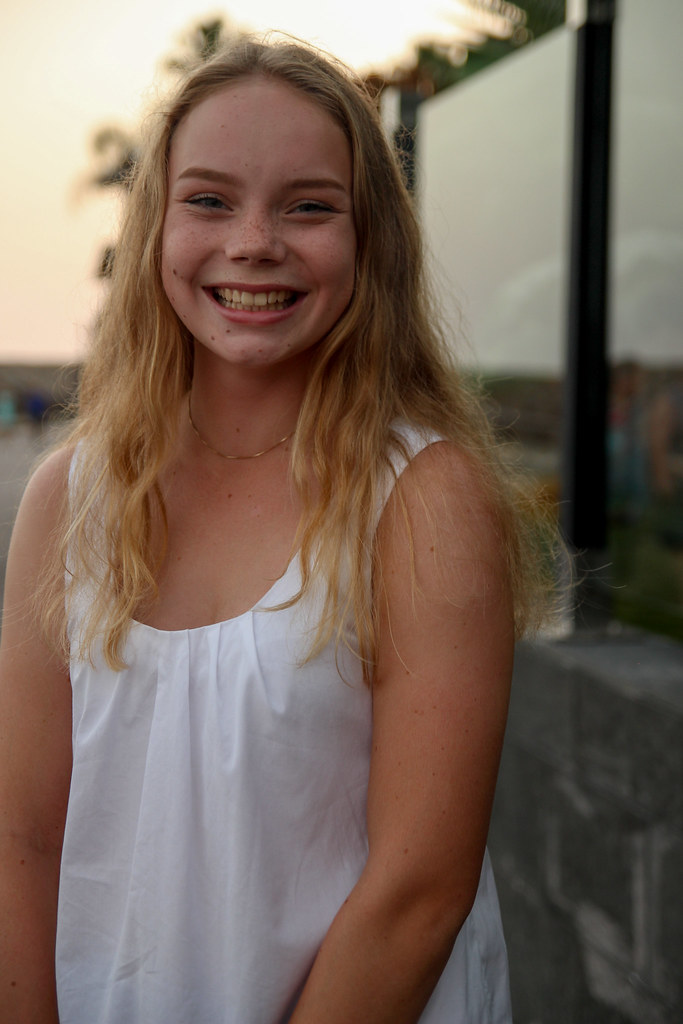 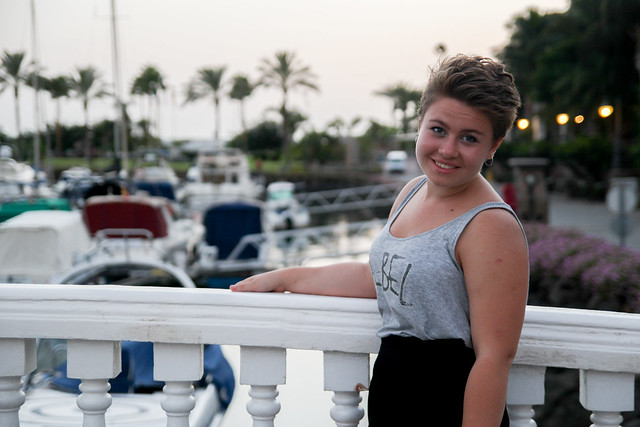 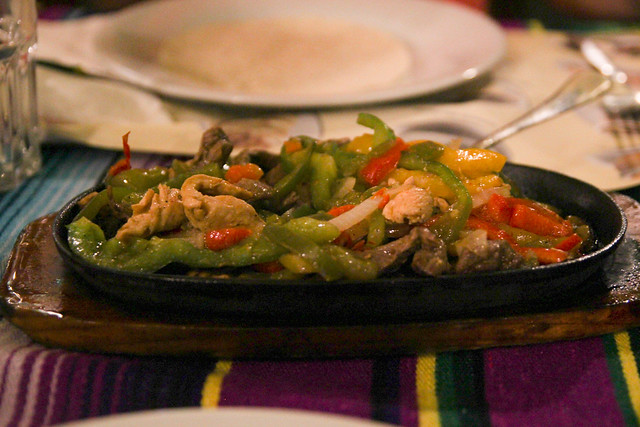 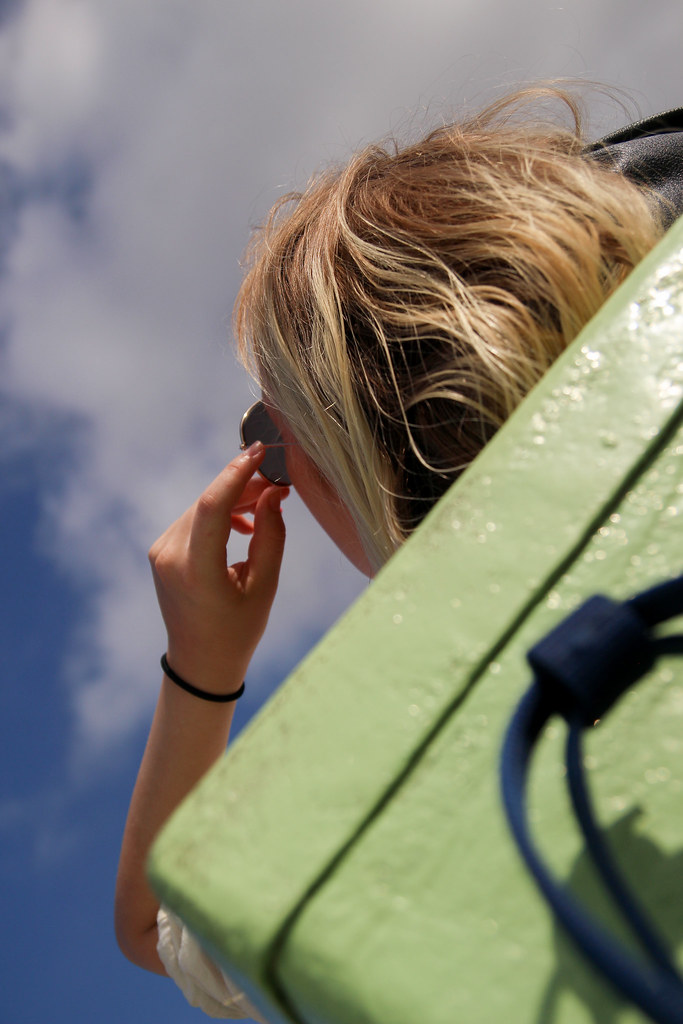 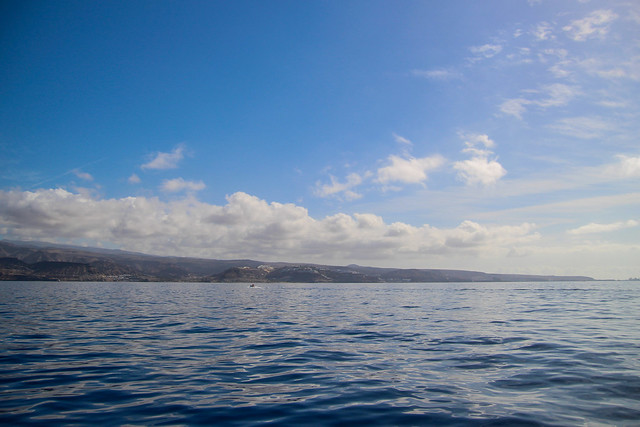 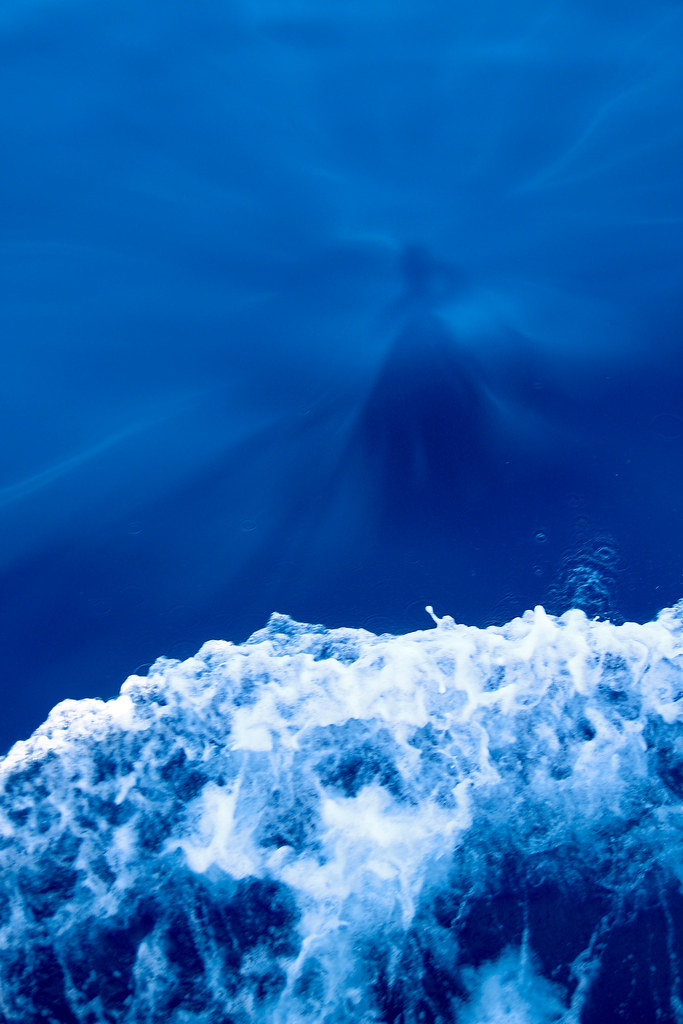 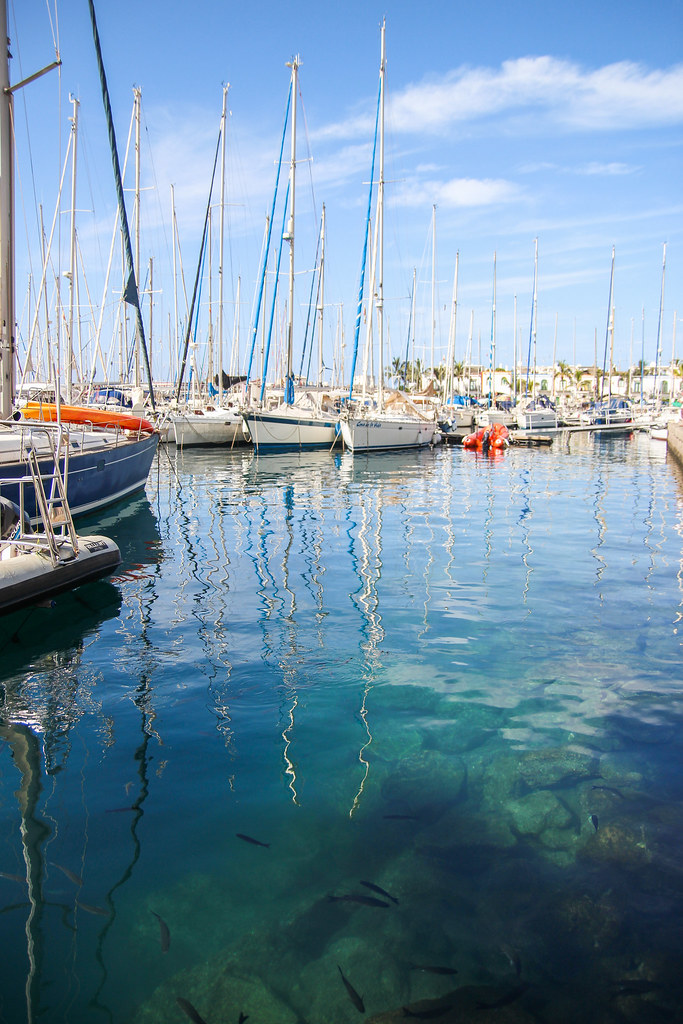 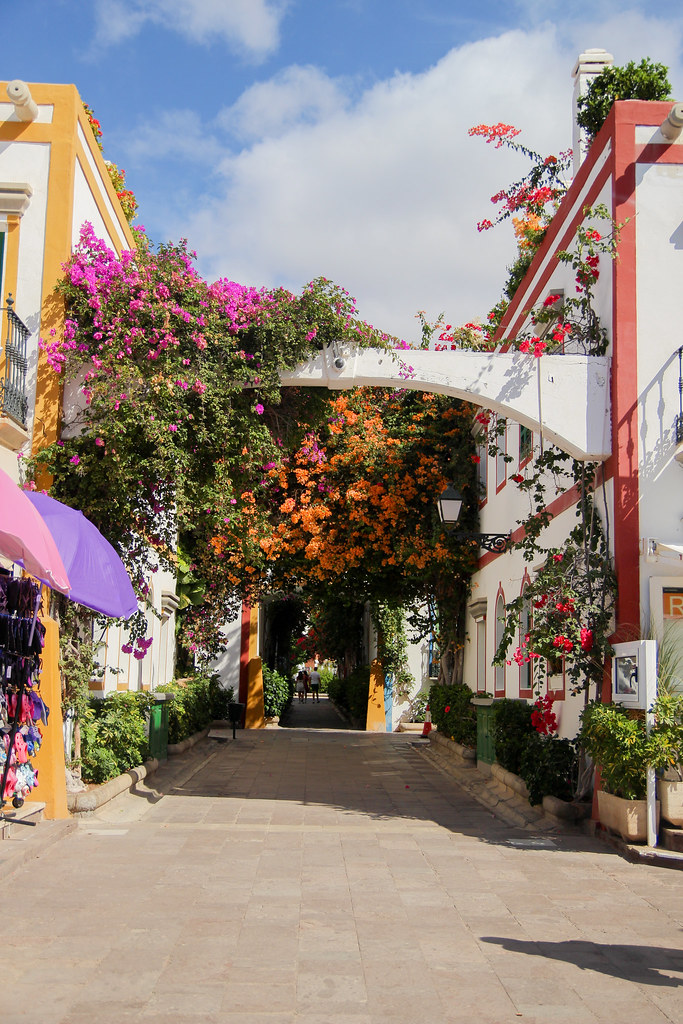 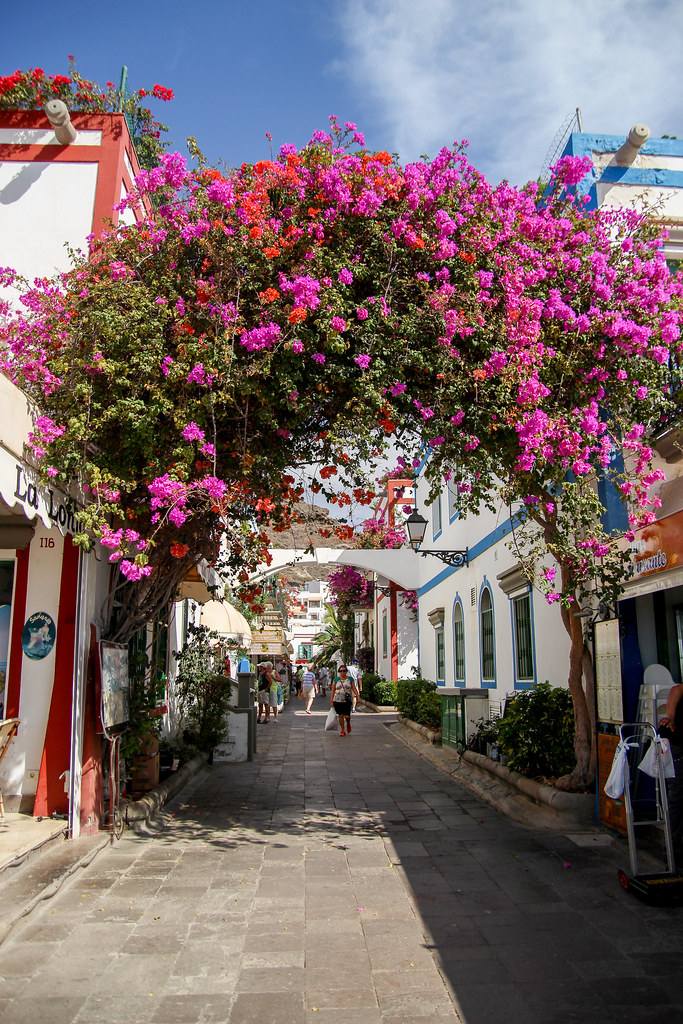 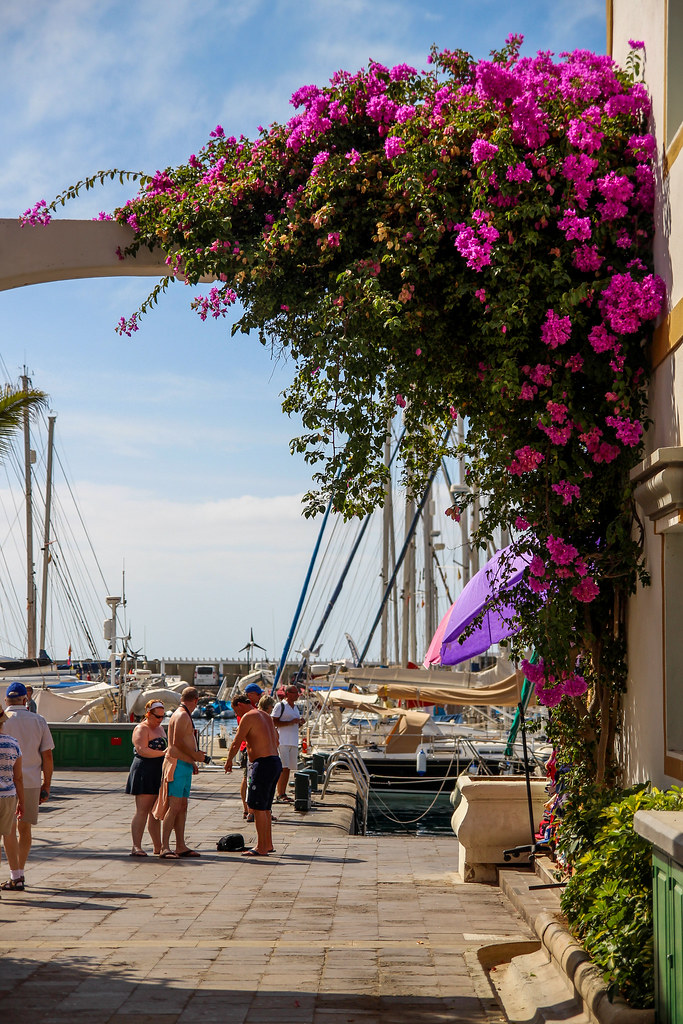 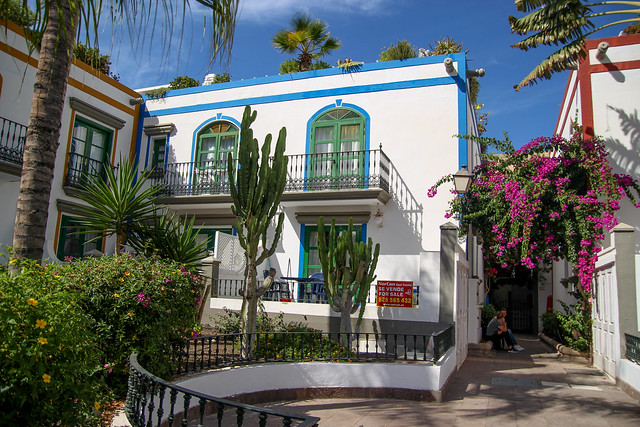 Viva la vida. I’m in my bed in a white robe, looking at the Atlantic ocean from the open balcony door and it’s 30* outside. I’m doing the same 3D-animation exercise that my classmates did the other day in a parking hall- level classroom in the shoppingcenter Arabia in Helsinki, where the temperature was -5* outside and not a lot more inside.

Yesterday when they were all going to sleep, Elina had just finished my make-up and we went out for drinks, skinny dipping and endless flirting with the bartenders at the beach bar Maroa. We also took a boat to the little fishing village of Mogán, were supposed to see some dolphins on the way (there either were none or we just overslept it all, sunbathing on the roof). Today I’ll be laying by the pool at Anfi Beach Club, probably with a book in one hand and something cold and drinkable in the other. This after I’ve finished working and doing my homework of course.

The weird thing is, that although that is probably the most irritating, selfish, rude, disgustingly flaunting paragraph I’ve written on this blog, I am still not able to fully relax and enjoy this in my own opinion well-deserved vacation. I mean, not that everyone else wouldn’t deserve it, but even Elina is afraid i’m gonna have a burnout. In writing moment, she just stopped me and pushed my computer away to give me a massage. Gaaaaaah my back hurts so much. And she’s pretty strong, so really it is like torture and massage at the same time. My neck and shoulders are just somehow STUCK.

Anyway. I’m gonna give this relaxation thing another try. It’s funny cuz I try to look after the girls so that none of the drown, gets dehydrated, burns in the sun or get bored/whatever, and they’re trying to look after me so that I don’t work too much. They literally remove my computer at times. Today we’re going down to the pools on the (west?) side and I’m not allowed to bring any other electronical devices than my camera.