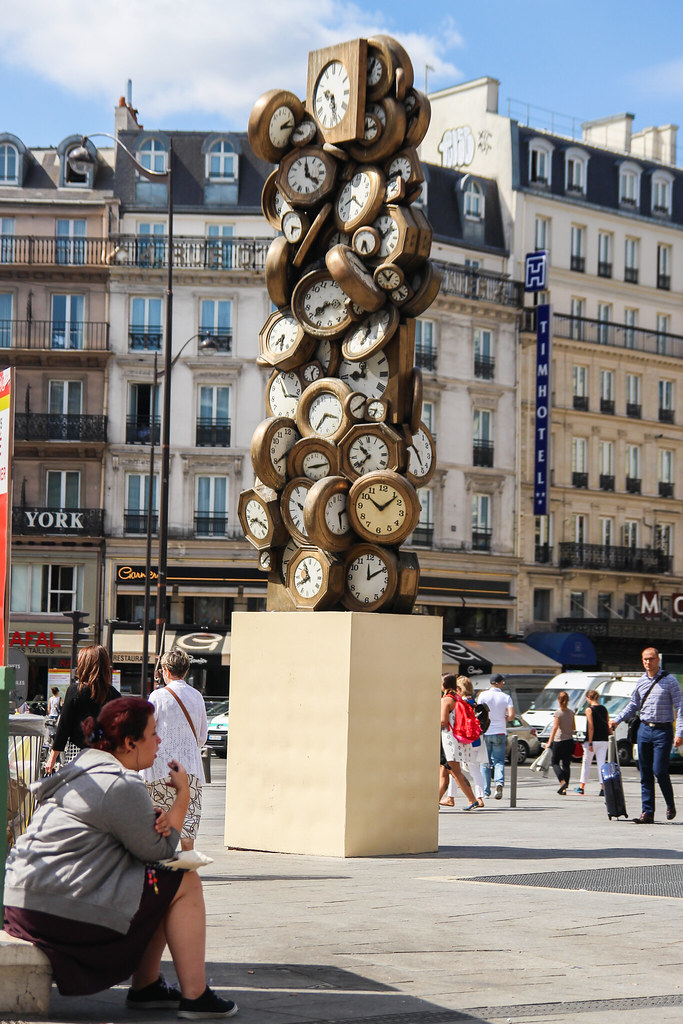 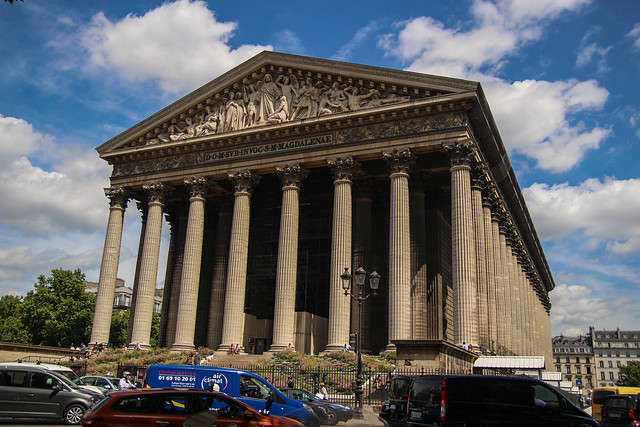 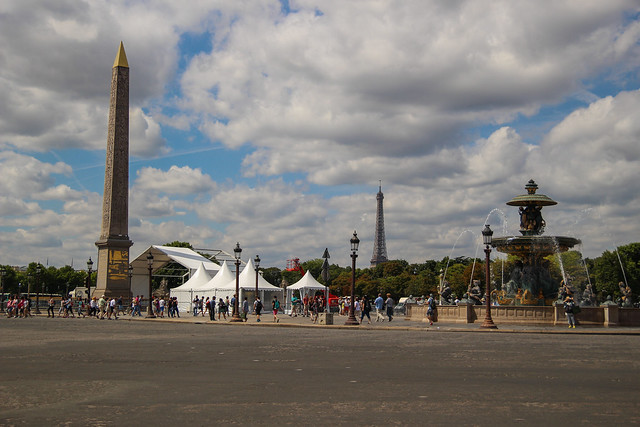 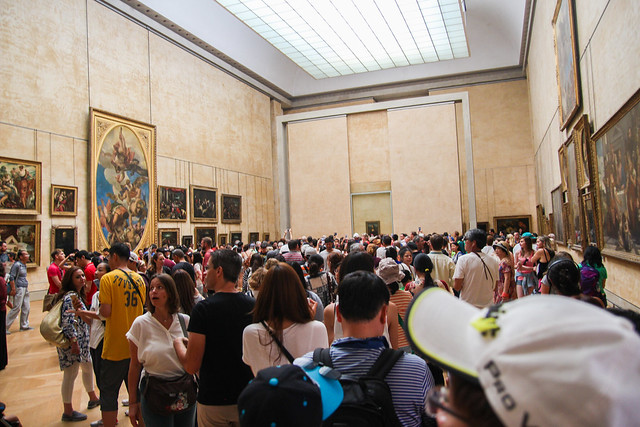 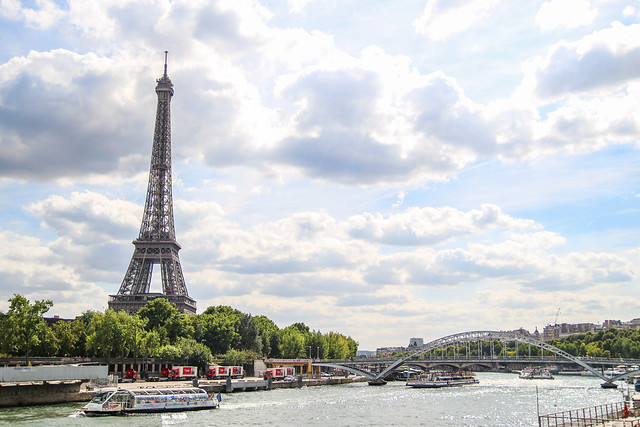 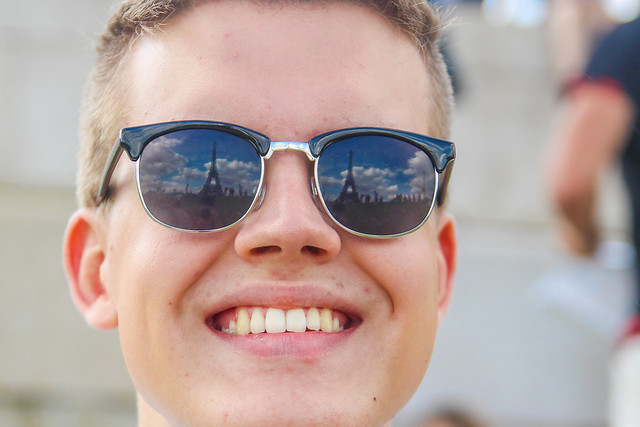 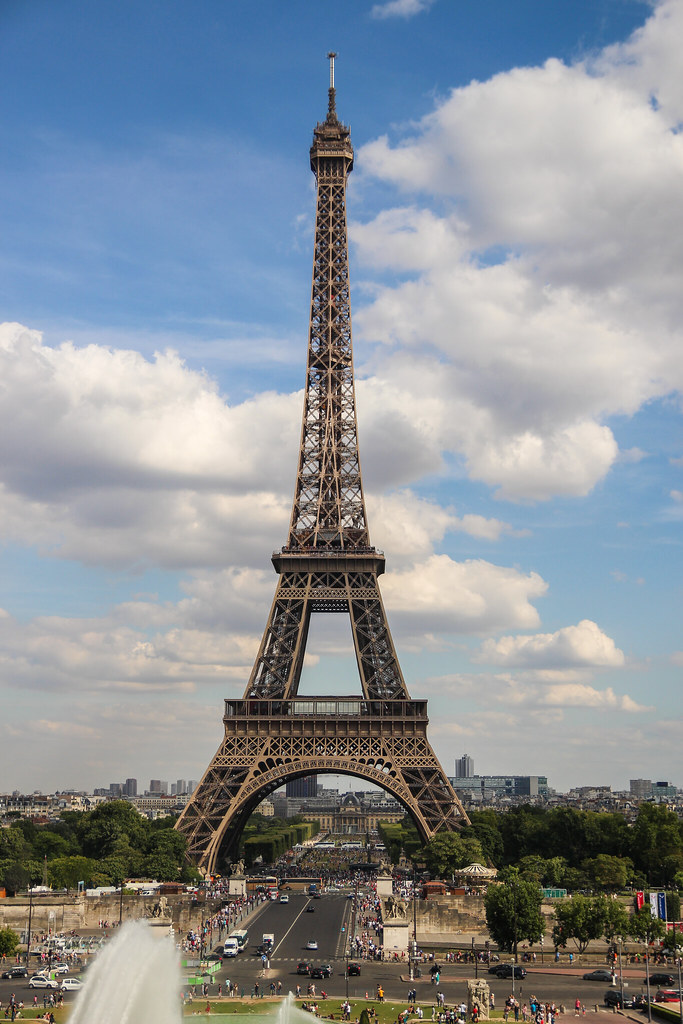 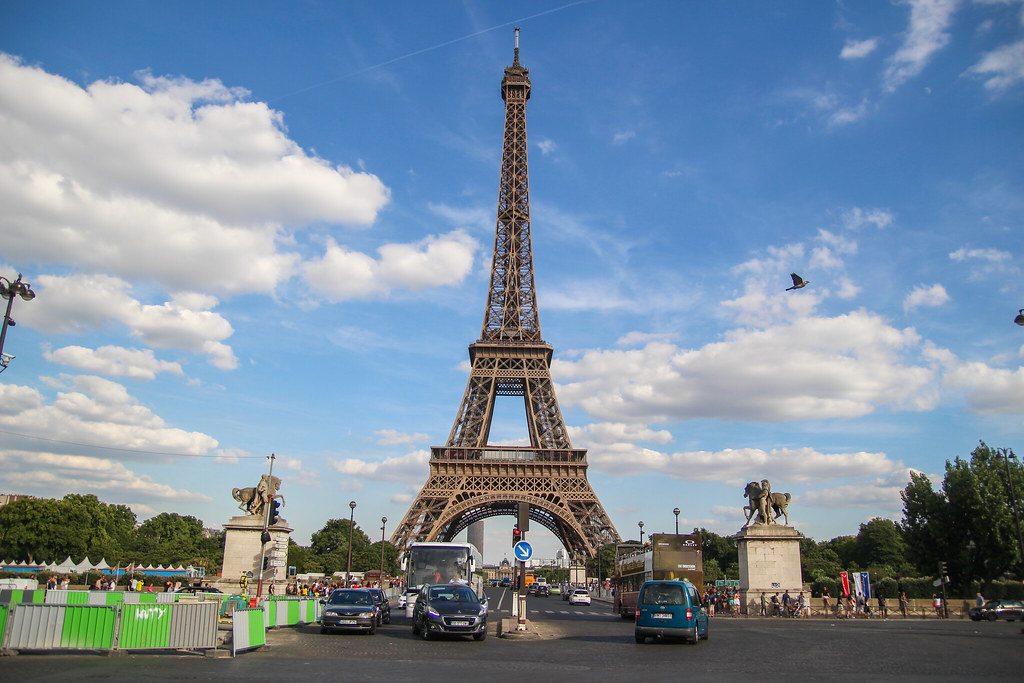 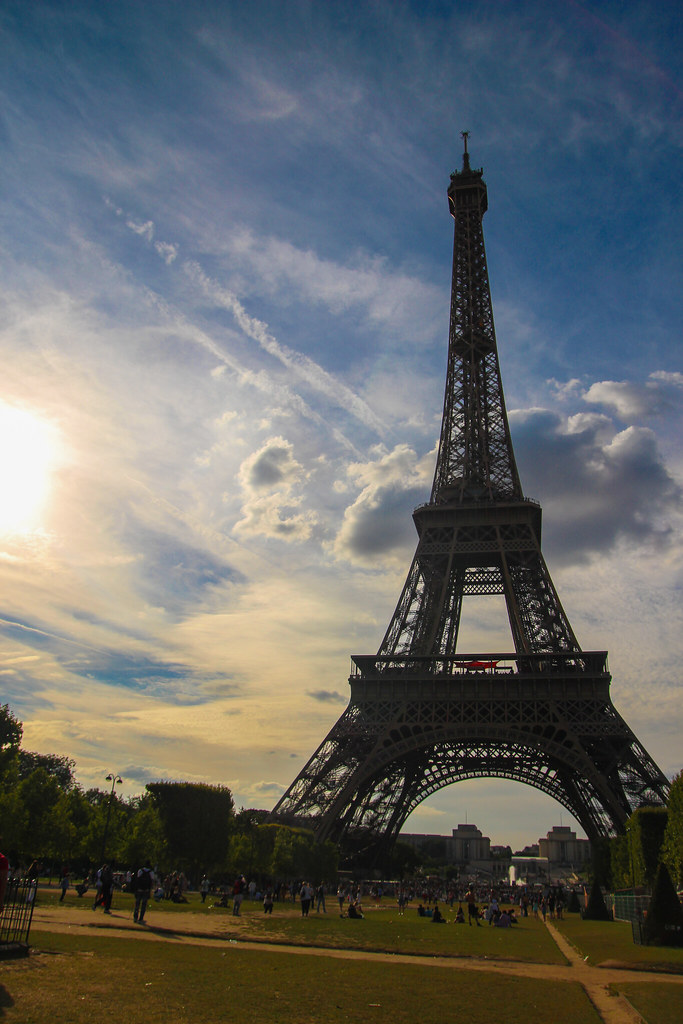 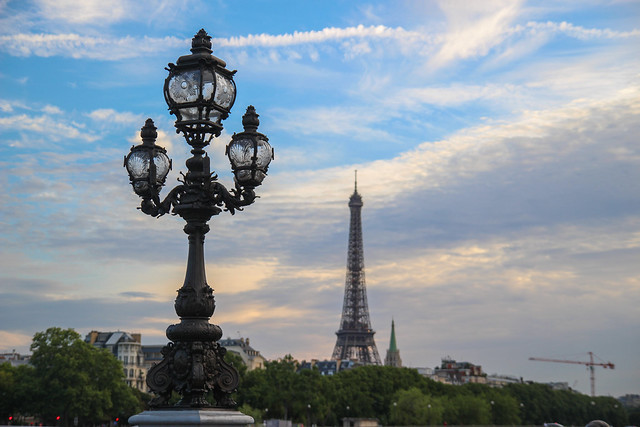 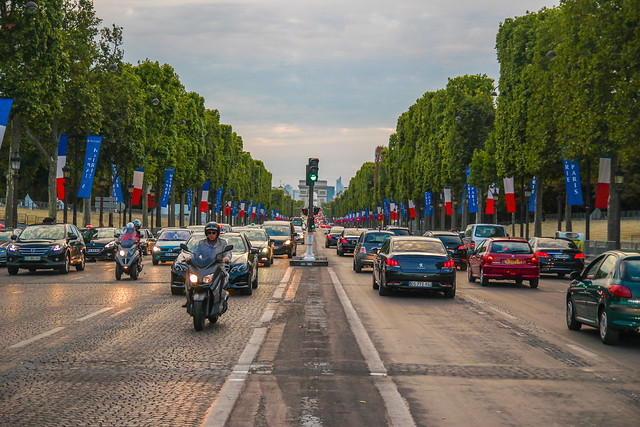 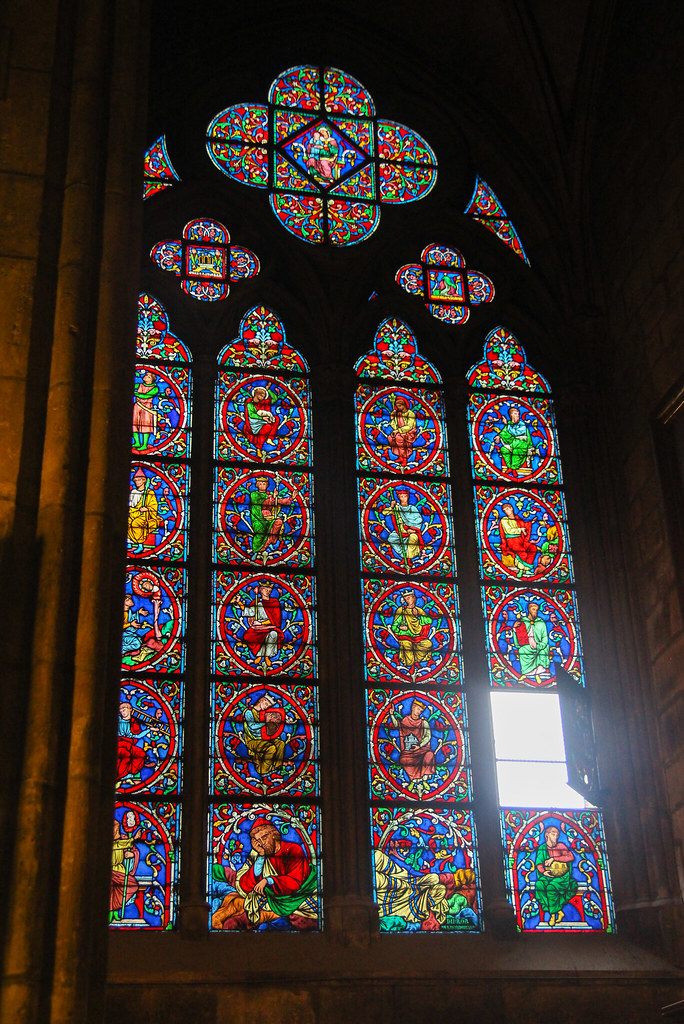 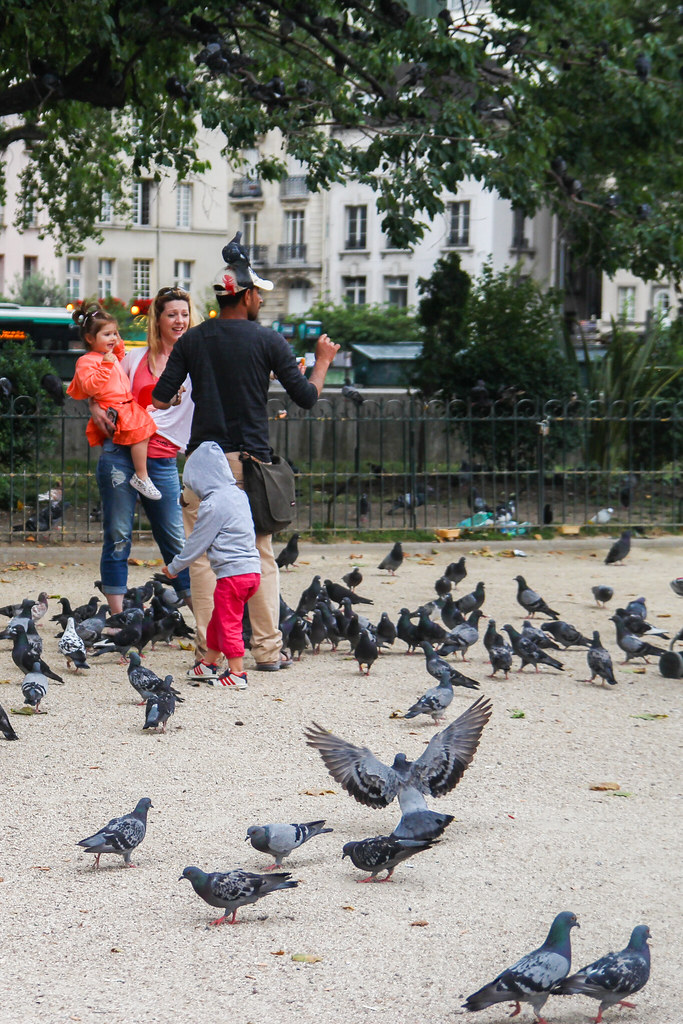 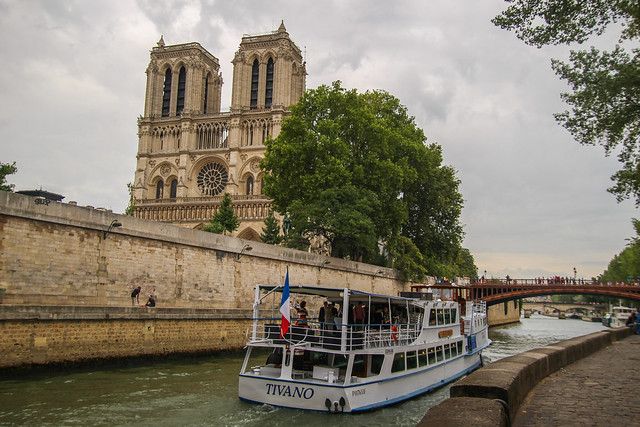 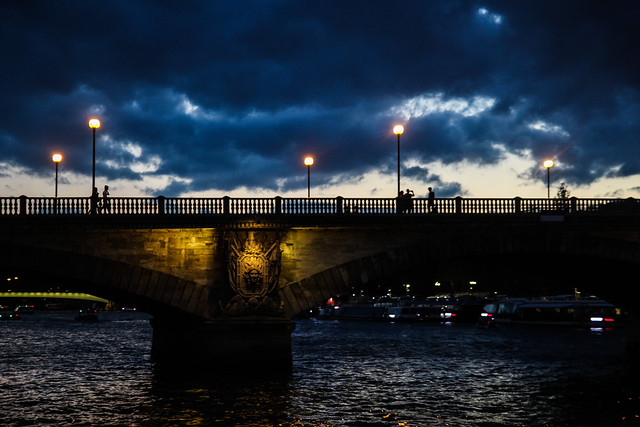 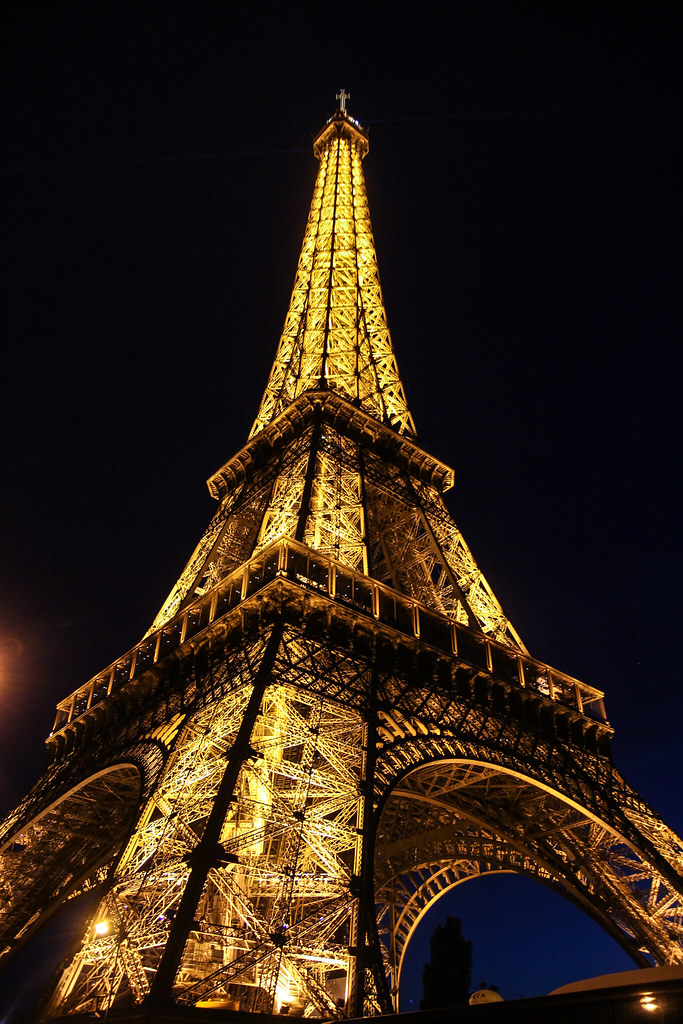 Paris. We love you. I have so many pictures left, wait a second!!

We’ve had the most amazing days here. I recommend the hotel, Hotel Bertha, in Mont Martre where we lived. It’s in the middle of a nice quarter, alive but not strange and scary, just a short walk from Pigalle, Sacre Coeur and Moulin Rouge. Across the street there’s a super market, a drinking fountain, the metro station Place de Clichy is a 100 m away and there are tons and tons of cafés, restaurants and bakeries in all price ranges in just every corner. We paid 20 per night per person, a little over budget, but so worth it when we could walk downtown and around in the area. Plus we saved a LOT on the food because of the super market and the cheap restaurants around. The only big fail we had (haha) was that we bought an expensive piccolo bottle of wine that costed more than a big bottles of wine. Damn.

What have we done in Paris?

We saw Notre Dame, the Eiffeltower, Sacre Coeur, Mona Lisa and all the other big sights you have to see. Clever as we are, we took advantage of our age and went to the Louvré for free (super easy, jsut walk right in and show ID by the ticket Controls if you’re under 18). I bought the most amazing, super expensive souvenir ever (I’m gonna tell you when I get home haha) and got a haircut, and Emil did a lot of sketches as part of a course he’s doing by himself in order to graduate early. Long story, but he basically switched schools in the middle of the year and started in a grade that were allready halfway through the education, and still he’s on the top of the class.

Paris really delivered. We’ve both been here Before (this was my fourth time, CRAZY) but we just love it, just love it. And last night when we were sitting on the grass in front of the Eiffeltower with our wine bottle and our baguette, we could both agree that that was something we hadn’t done before. Those are the moments you’ll never forget (except Emil might forget them after the wine haha).