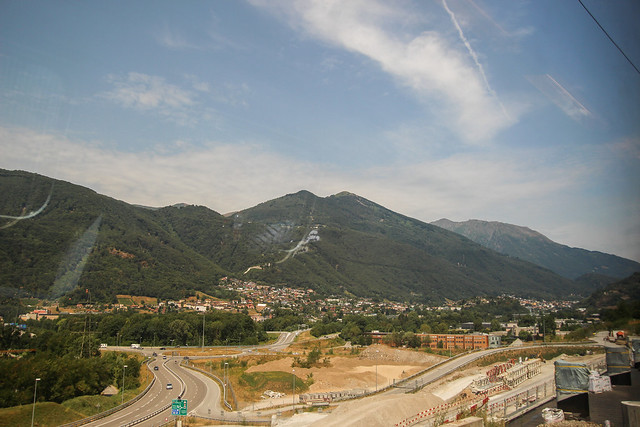 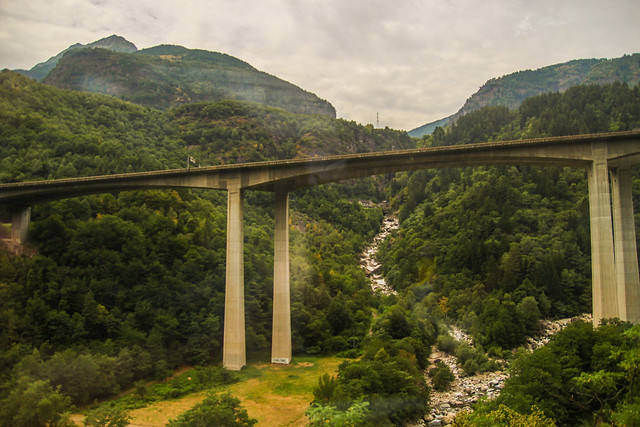 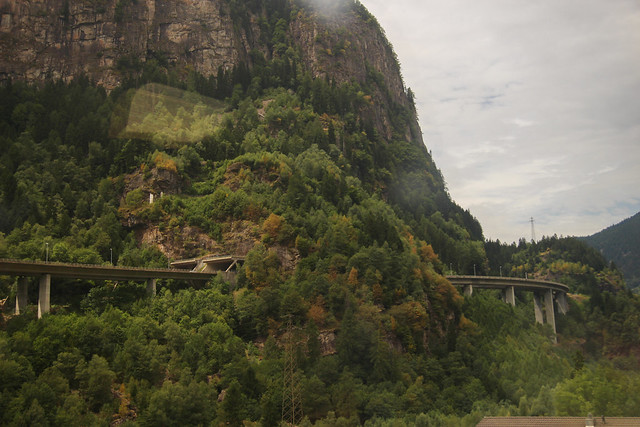 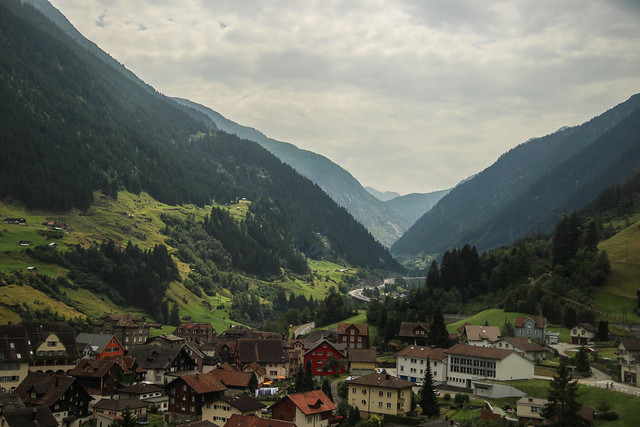 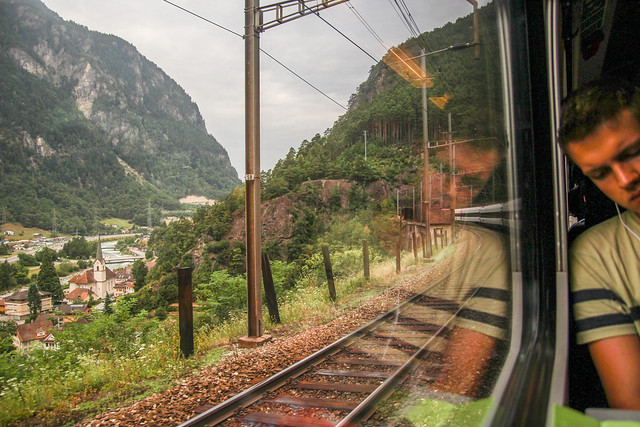 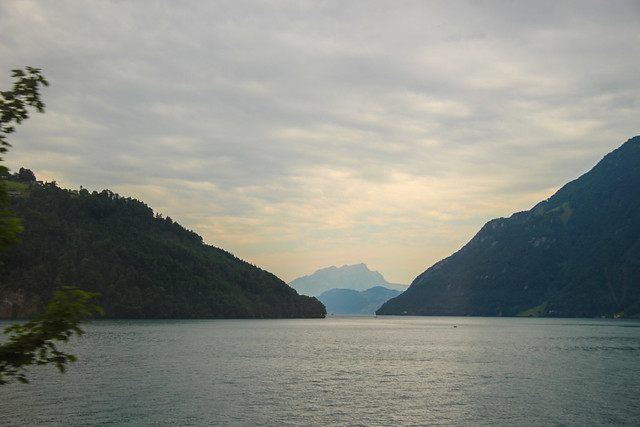 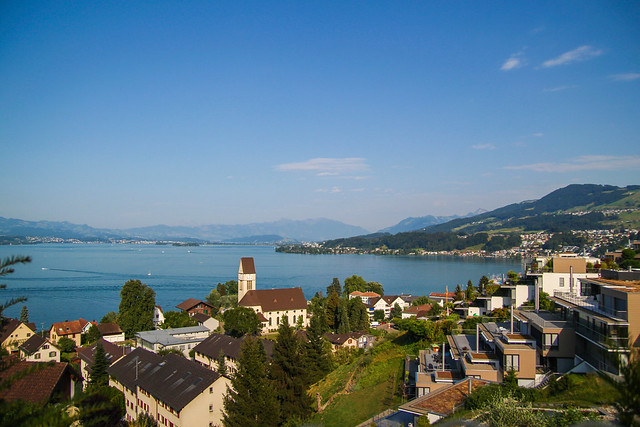 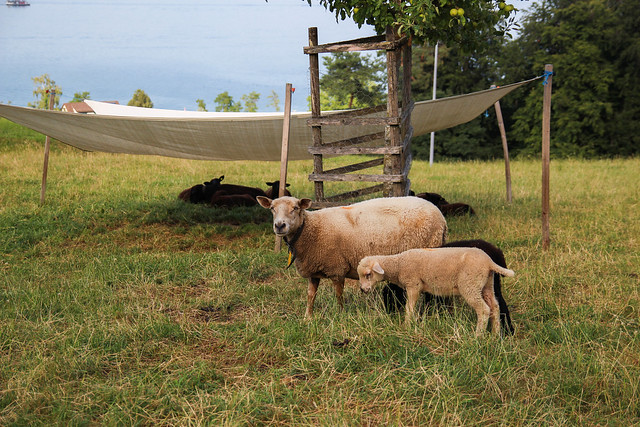 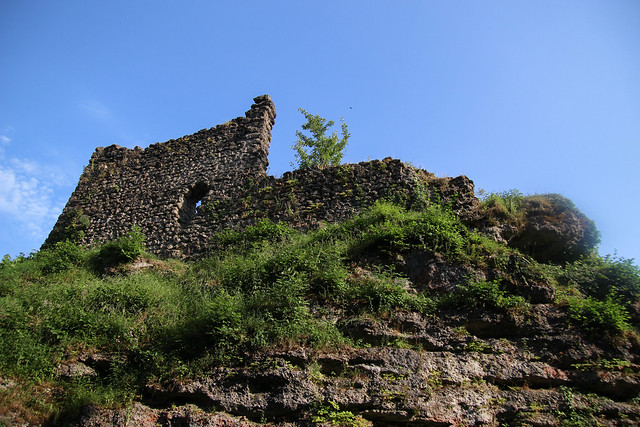 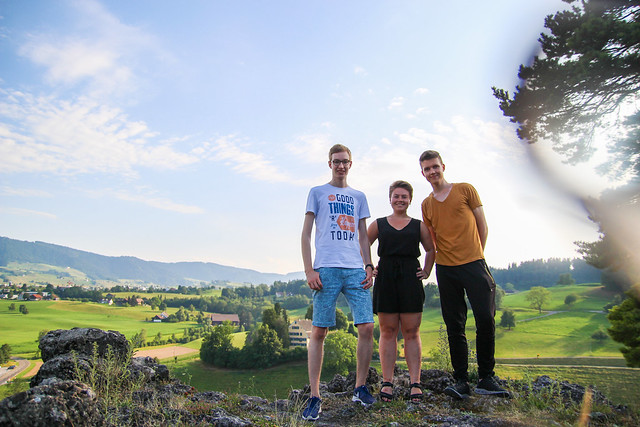 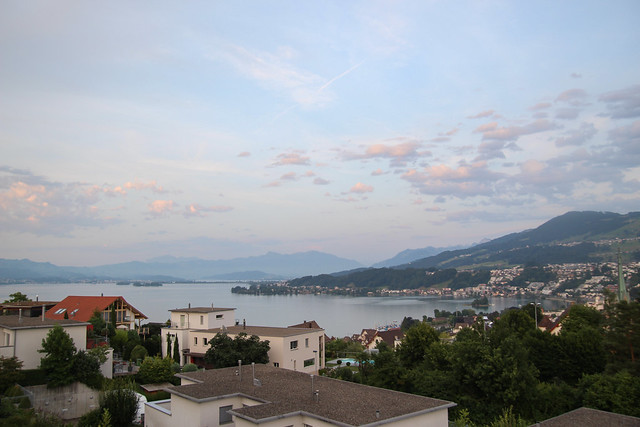 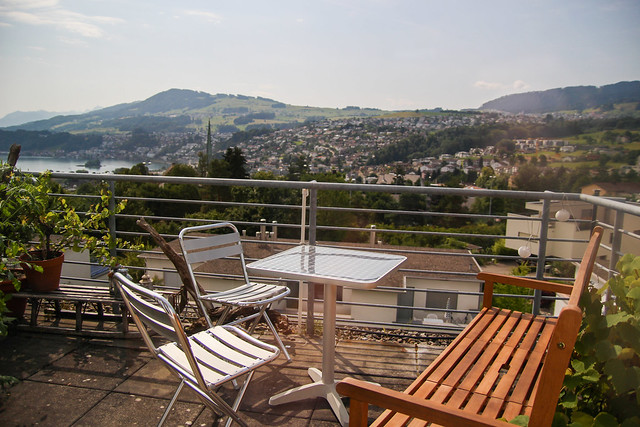 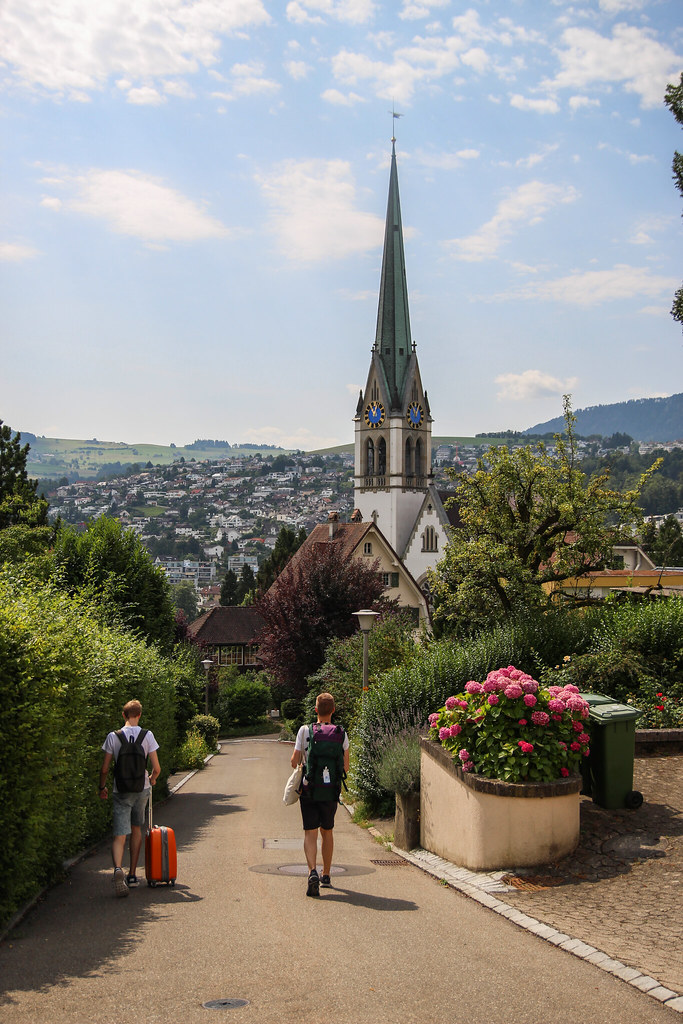 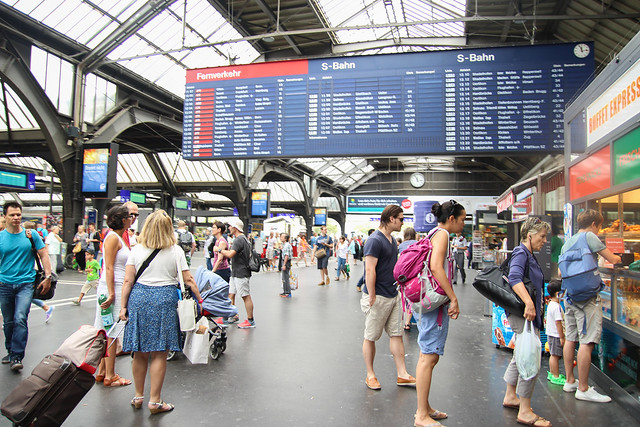 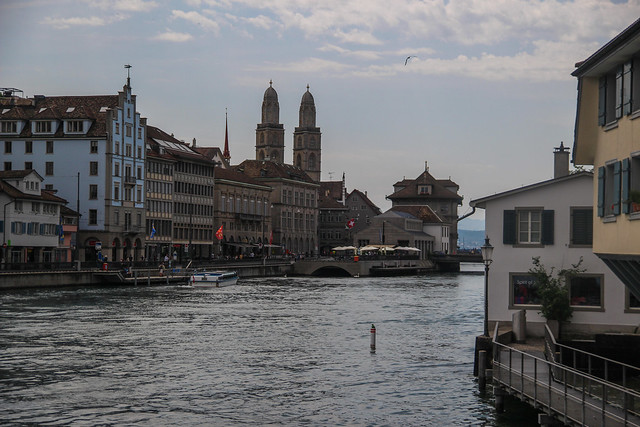 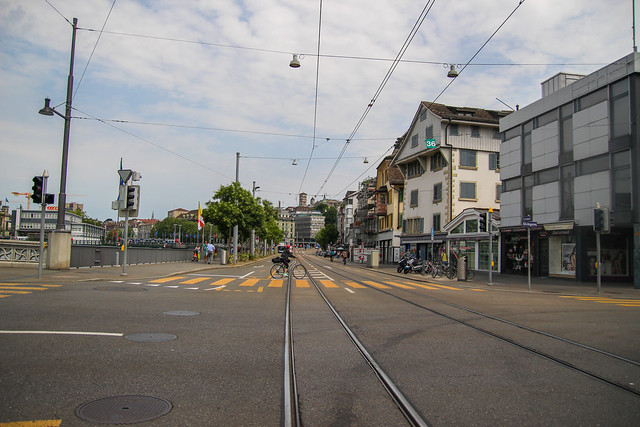 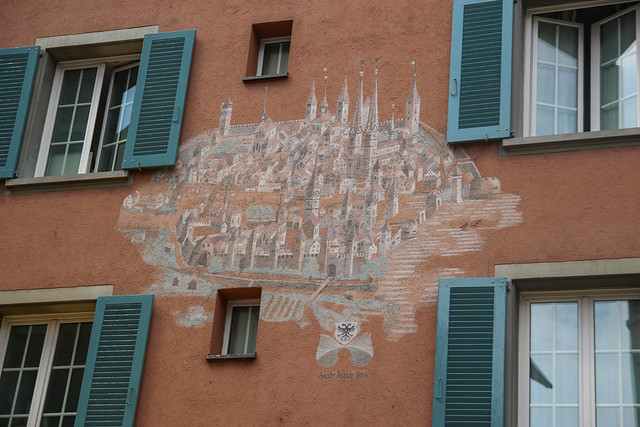 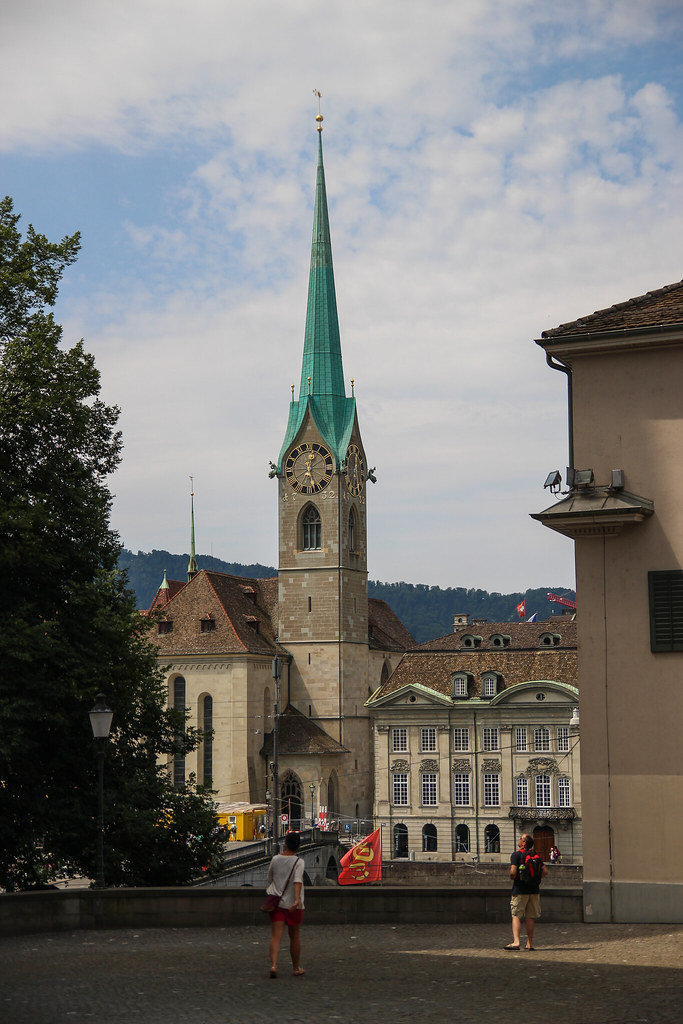 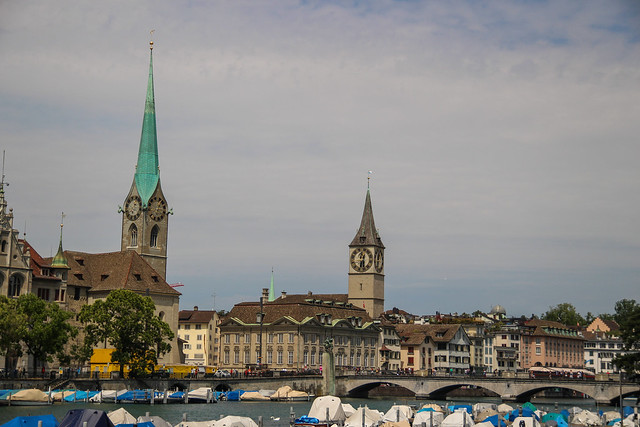 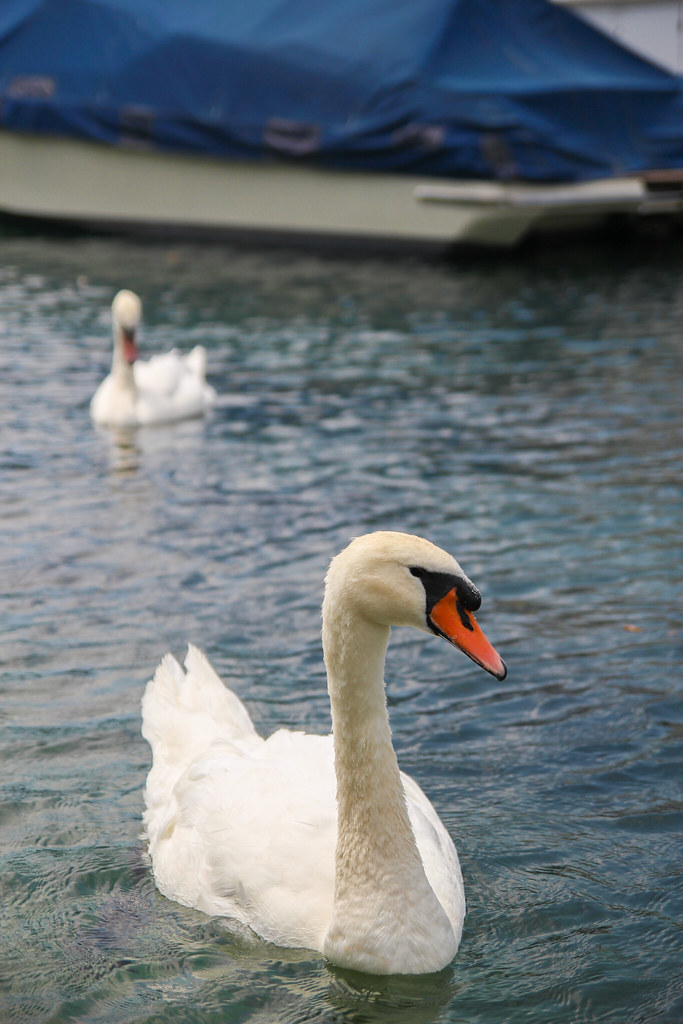 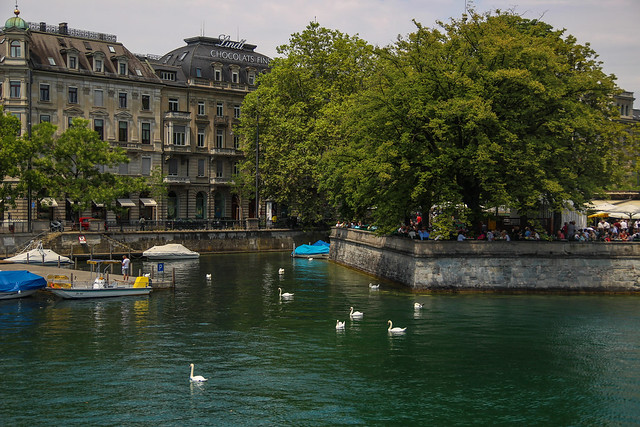 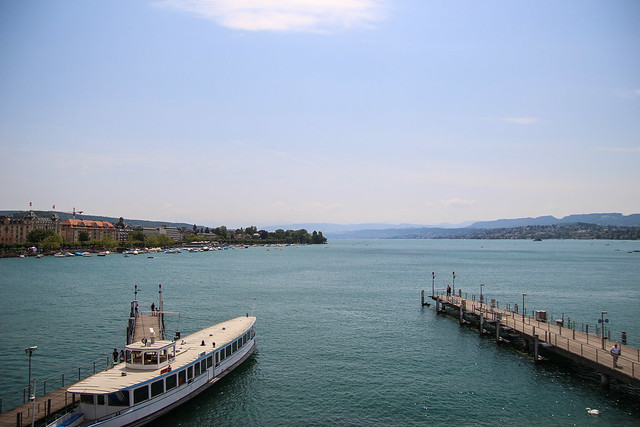 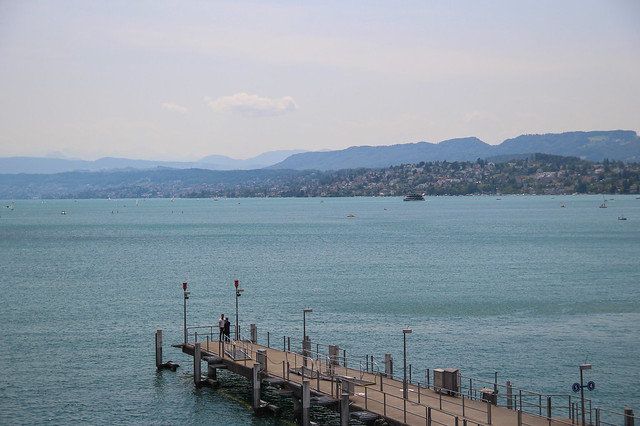 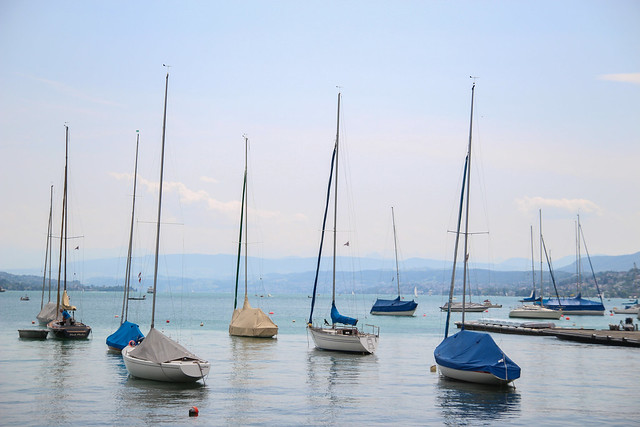 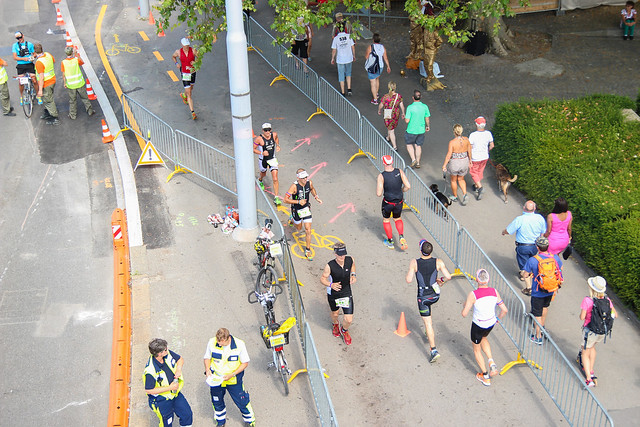 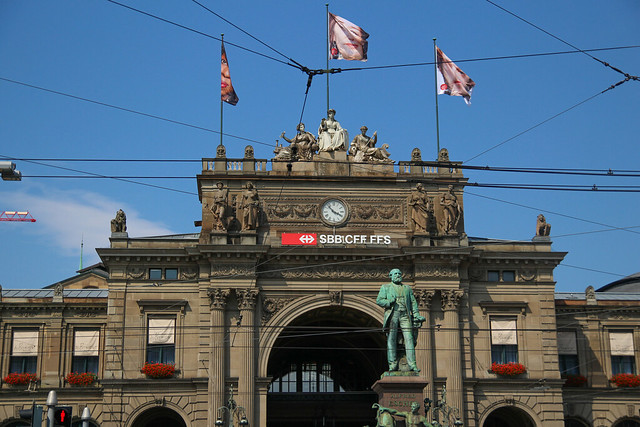 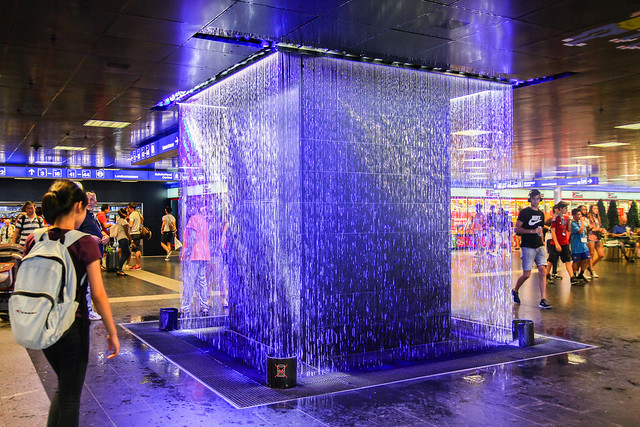 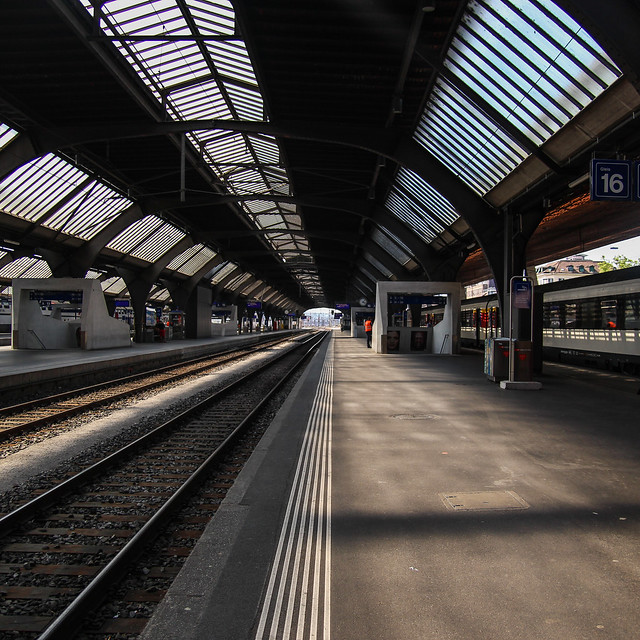 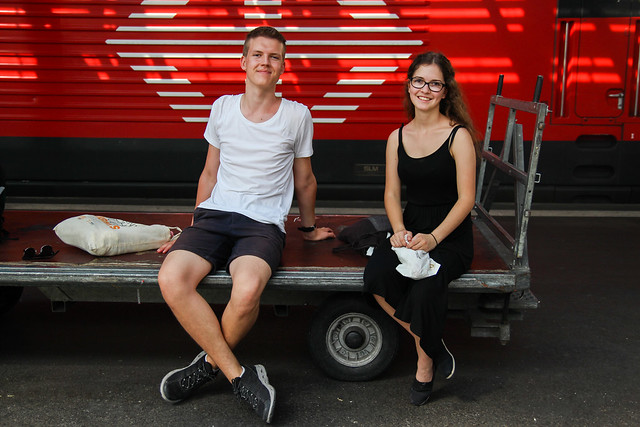 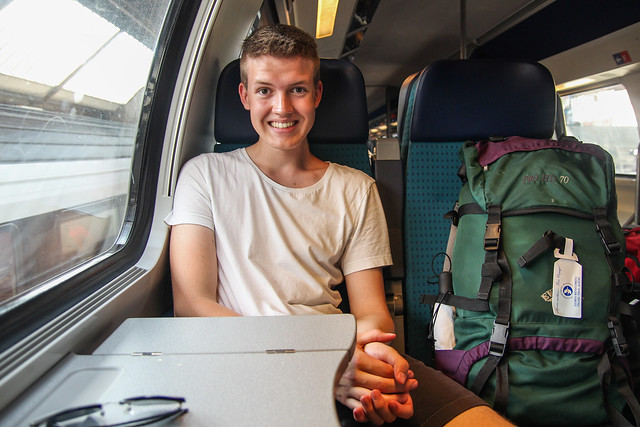 We’ve had the most luxurious stay so far. Through OBESSU, the umbrella organisation of School-Student Unions in Europe, I’ve got to know a lot of amazing people in many countries, and Switzerland is no exception. I met Florian in Budapest earlier this year and then again in Brussels in June, and he offered to accommodate us for our night in Zurich. Which was absolutely possible, cuz we’d have no possibility to go if he didn’t. What we expected would have been two mattresses on the floor and hopefully a shower, but we got separate rooms with beds, dinner, breakfast, snacks, lake view, shower and even use of the tumbler dryer after we’d washed our clothes. Oh, and did I mention, the breakfast and dinner were both amazing and served outside!? #happybackpackers

But Florian went to Firenze this morning, and we had a few spare hours in Zurich, so Yasmin, who I also met in Brussels, came to show us around. We had some sightseeing, got a new Swiss Army Knife with dad’s name engraved, sent a postcard and had some ice cream on a grass field. The field seems to be the place where everyone hangs out, and we had a blast talking about politics and life in an organisation before she brought us back to the train station where we got on this train to Genevé. We’re going to switch trains there and go to Lyon where we’re living at this hotel that’s cheaper than all the hostels and seem to be super far away. Haha, and we’ve got no idea how to get there but hey, adventures right?