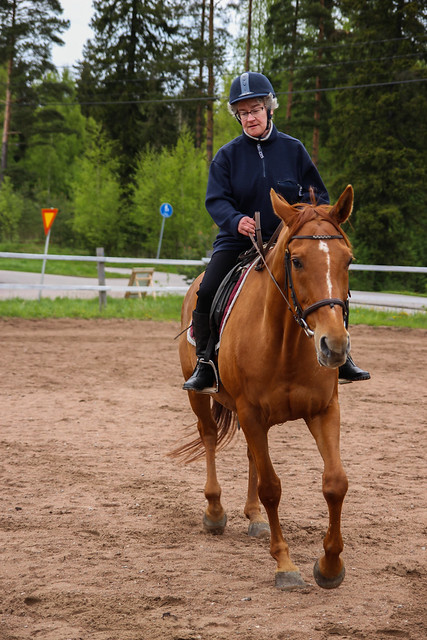 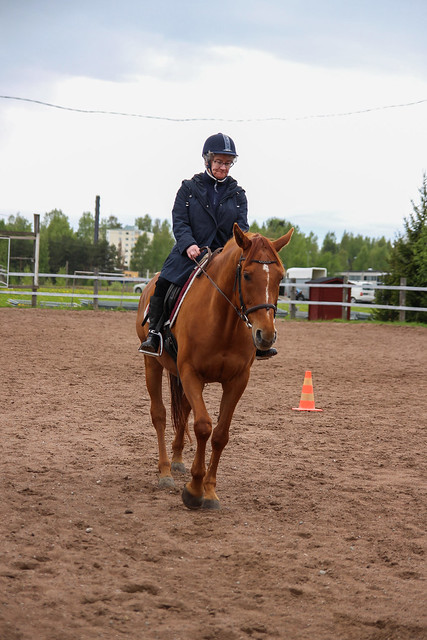 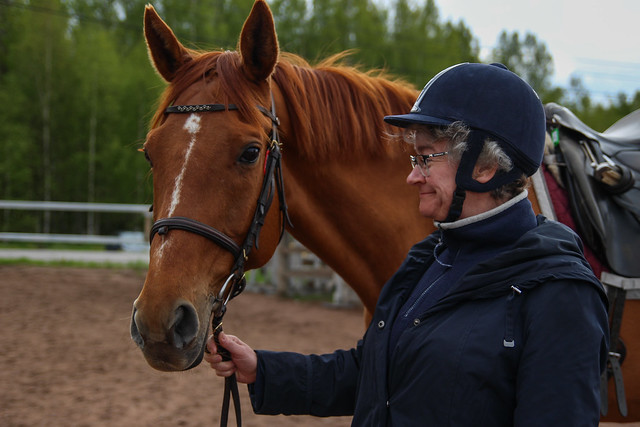 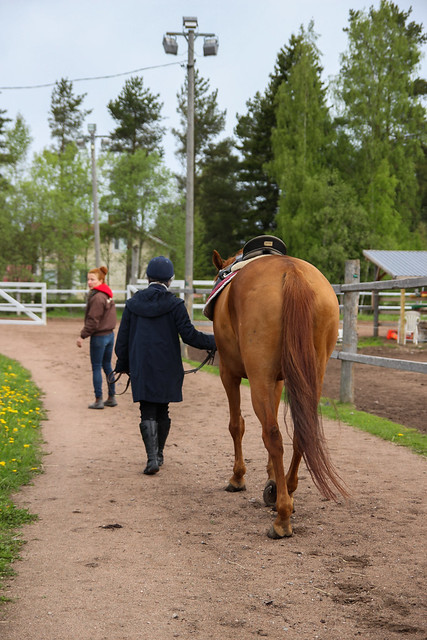 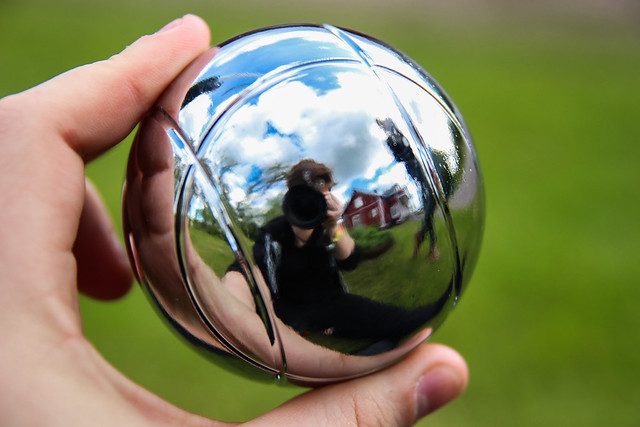 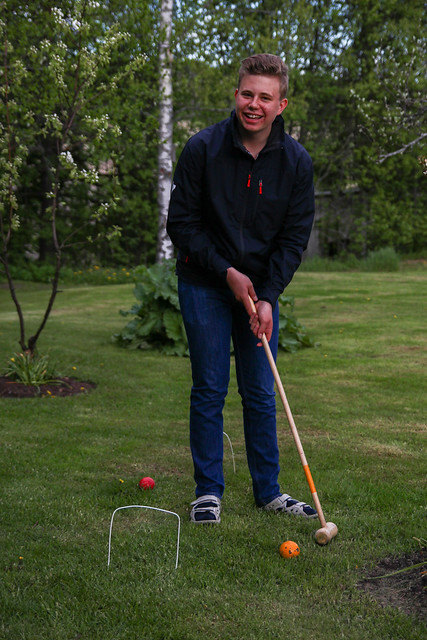 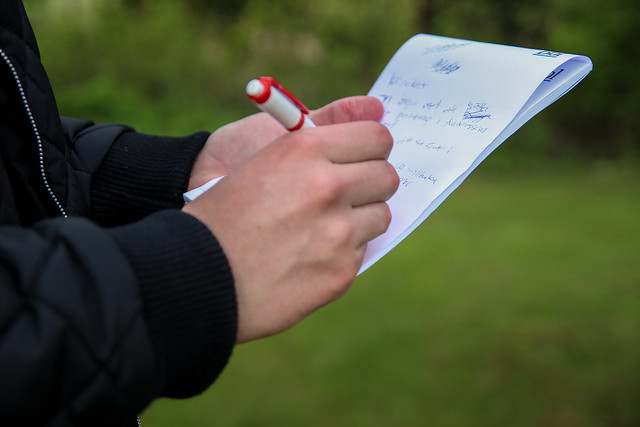 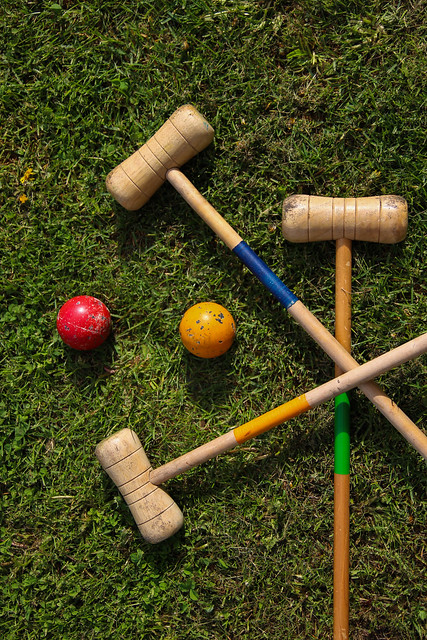 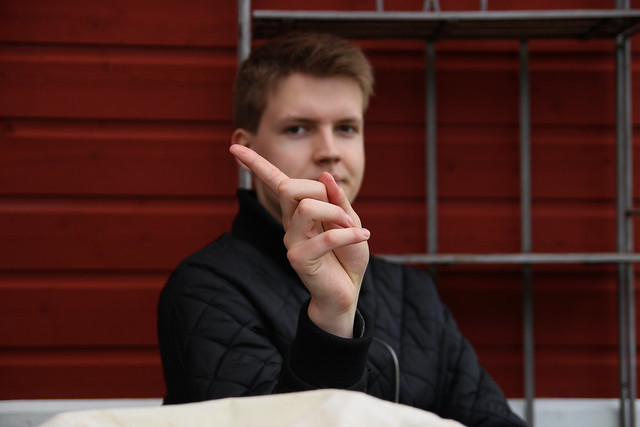 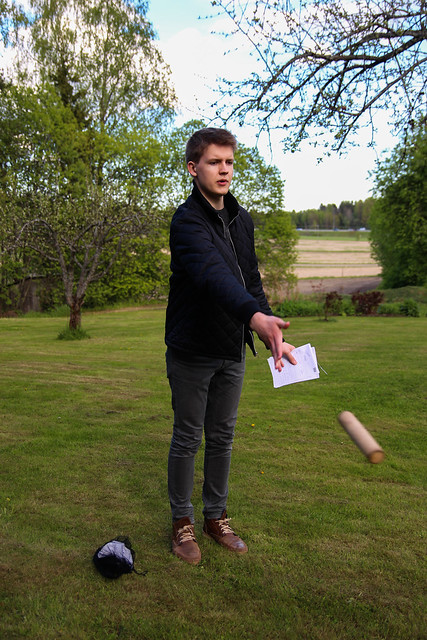 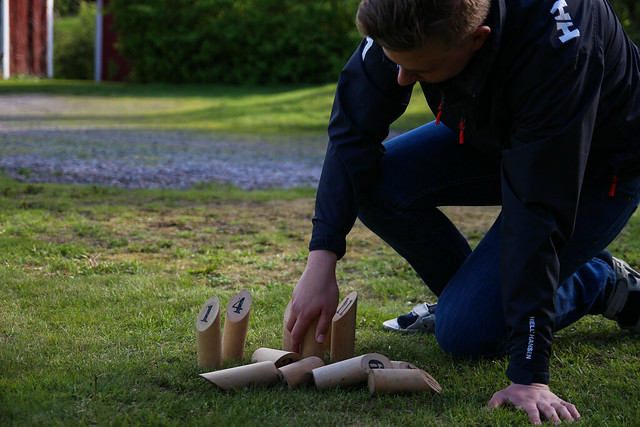 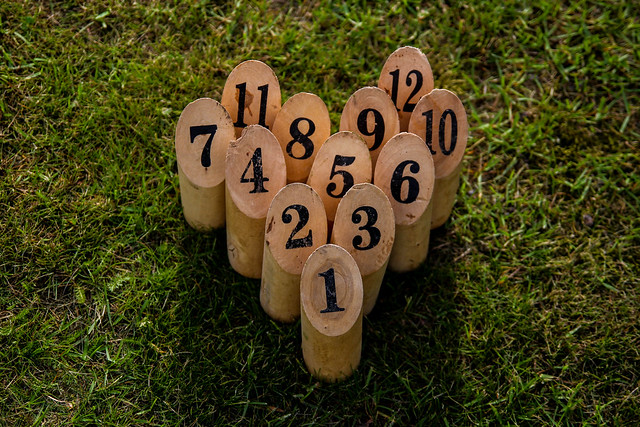 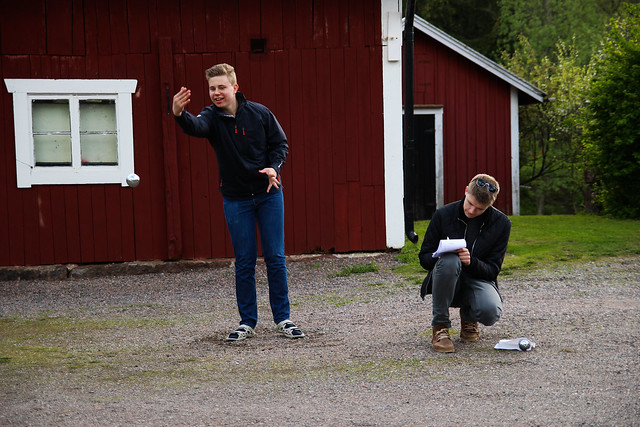 I had SUCH an amazing Sunday.

My Mom hasn’t been herself since her twin Lotta passed away in January. Which is totally logical. But I love my Mom and I hate seeing her sad and depressed all the time.

When Lotta got the cancer diagnos, she and I had this conversation, that if she didn’t survive until their next birthday, I’d take Mom horseback-riding to give her something to enjoy in all the pain. And after Lotta passed away, I started realizing our idea. With some help from my supervisor/boss/friend at the Östnyland youth editorial, I managed to find a good stall in Porvoo, with a nice teacher. My Mom had rid a little in her teens, and last time in her 20s’, which was 30 years ago.

But today morning, she showed us all that she hadn’t forgotten much as me, Hannah and Dad drove her to her surprise birthday gift. She showed a brave face and jumped up, and just a few minutes later, I saw her smiling and laughing as I haven’t seen her in years. It’s an indescribable feeling you get when you see someone you love being happy after such a long time of sorrow. Warms your heart and fills you with hope. We all know Lotta was there every second of it.

Then we helped Lotta’s wife to put up the summer furniture in their garden, and had a few sandwiches, cookies and coffee before heading home. I cleaned a bit (see, another thing. My mom cleaned my room last weekend as a name day gift, and I’m eternally thankful) and edited these pictures. Then we had a well-tasting family dinner, and afterwards I rushed to pick up Emil and go to Daniel’s place in the woods. The Östnyland youth editorial were supposed to have a meeting/summer championships and write about it, but the only ones who showed up were the three of us.

Didn’t matter. We had SO much fun, I laughed so much that I had to sit down on the grass like 5 times. Daniel and I remembered the funniest stories relating to all possible topics, and Emil took notes and filled in with random comments. It’s so weird, that I’ve known Daniel since we were babies, but we nenver hang out, and I’ve known Emils since pre-school, and we had this 3-year period when we didn’t talk, so actually we haven’t heard all of each other’s stories.

Anyway, we kind of played cricket, petanque, a game called the King’s game and another one called Mölkky. It went so slowly since we talked so much, and had a cookie-break in between, plus read the rules (in Norwegian) like a 100 times and understood wrong every single time. It really was a lot of fun though.