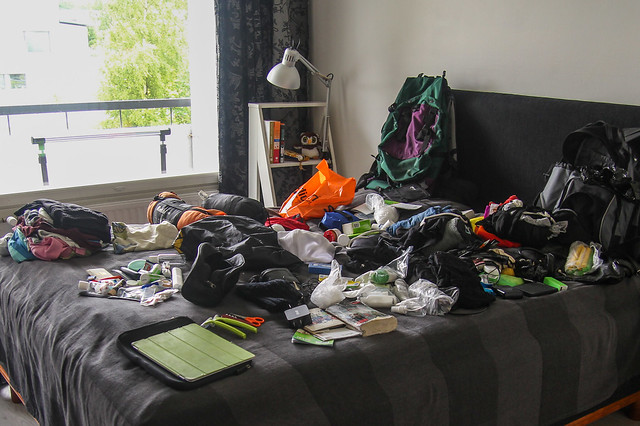 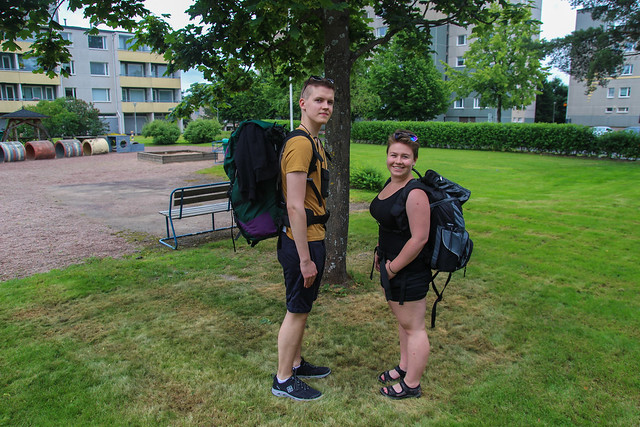 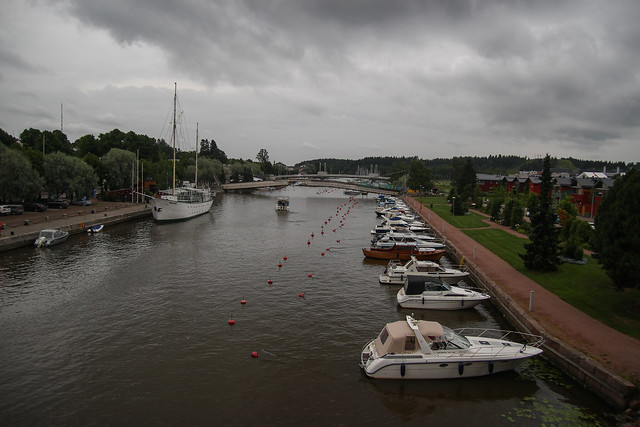 Yeah we knew we had to leave this town. 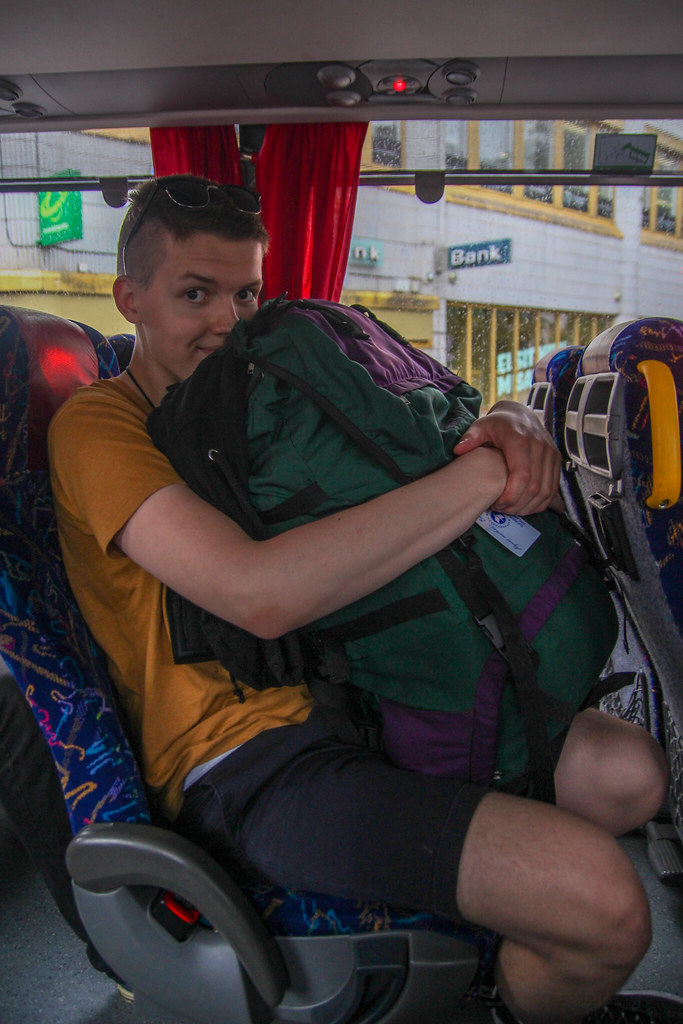 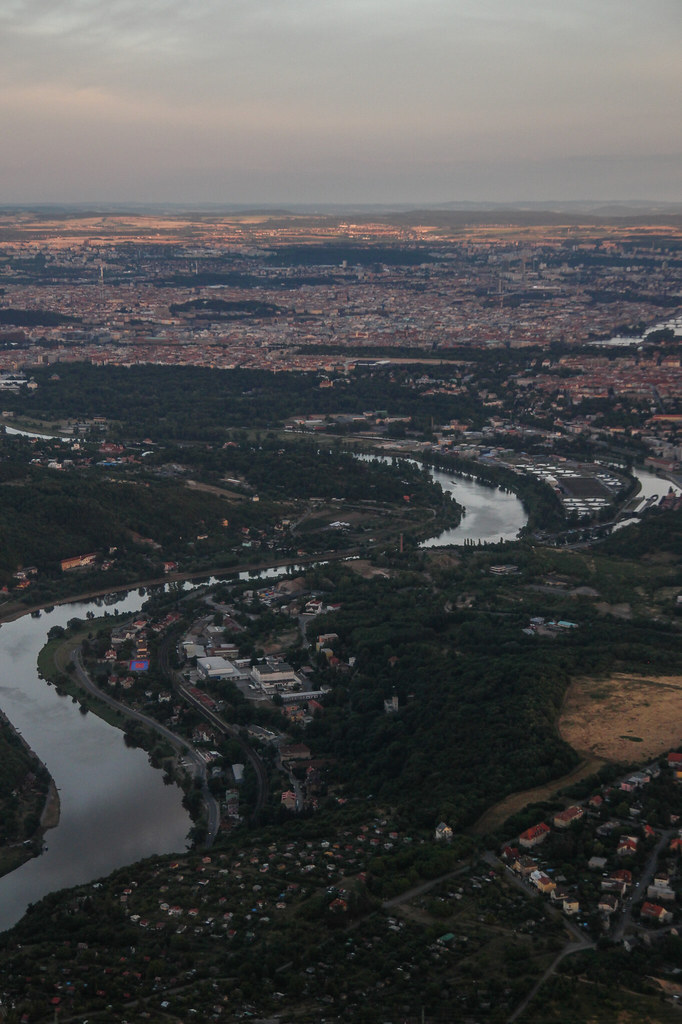 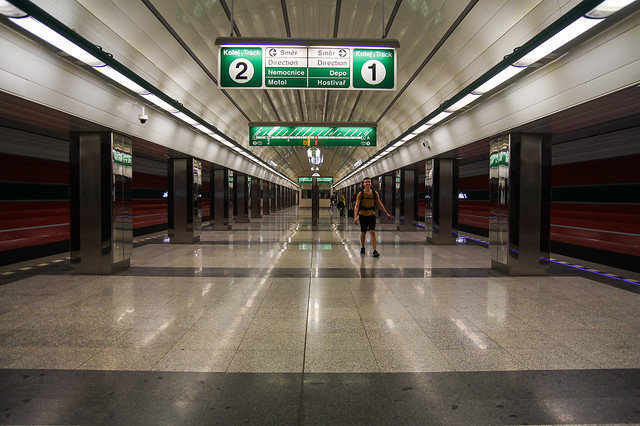 And the subways are clean and modern. 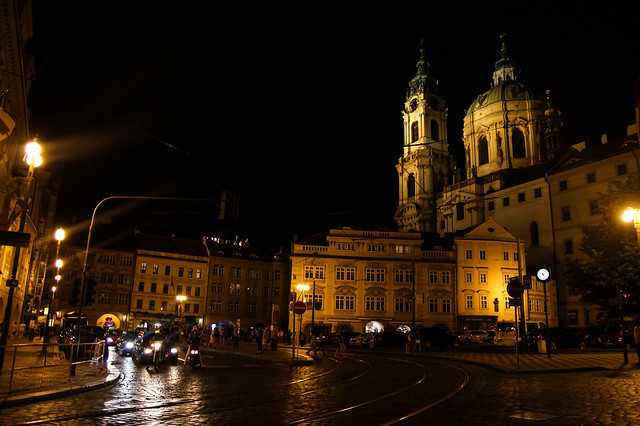 What is it with old cities, busy streets and night light? 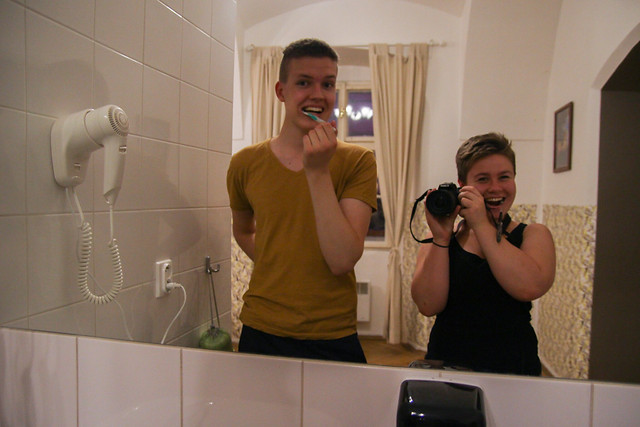 Yes Mom(s), we are brushing our teeth. 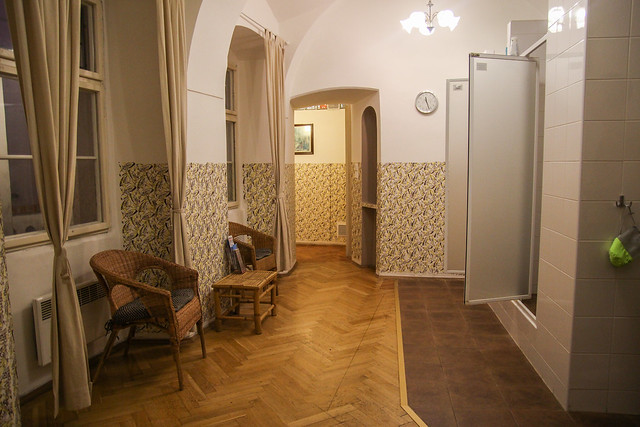 And these are the showers. 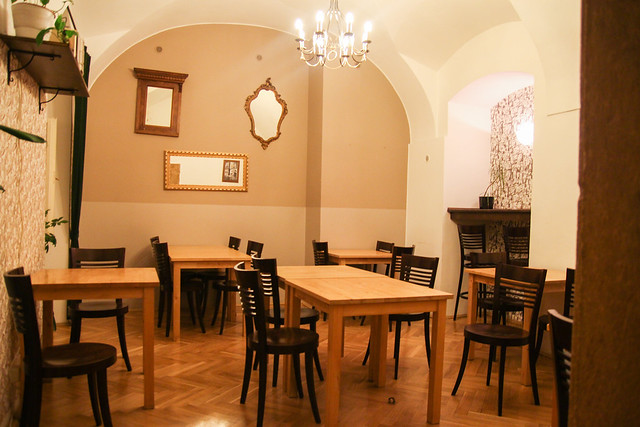 And this is where you eat. 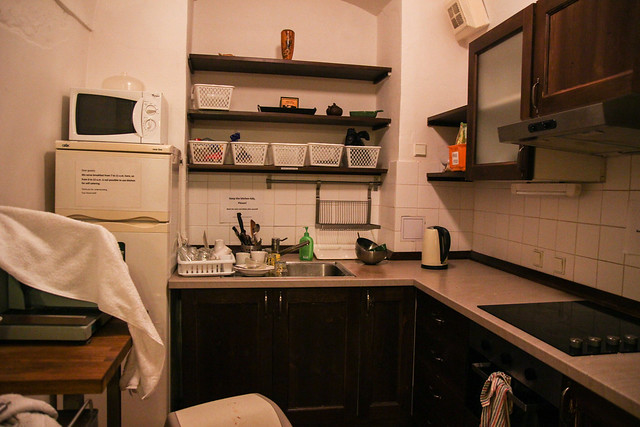 And where you cook. 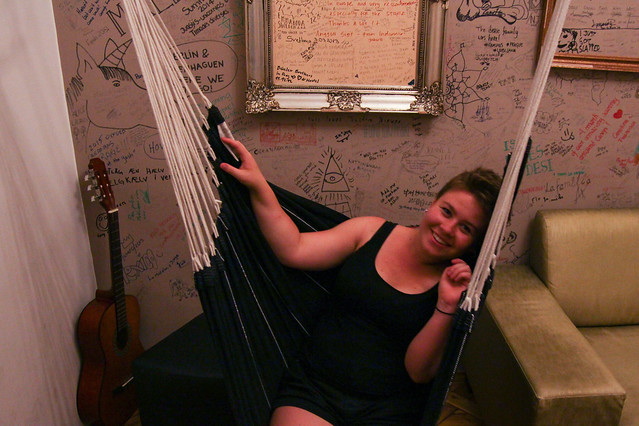 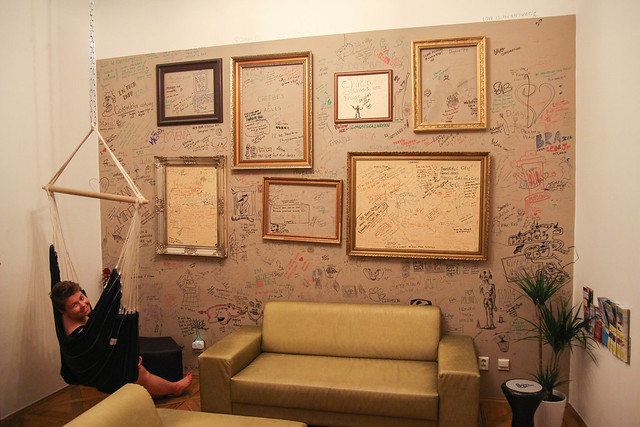 And this is my paradise, a lounge with a swing.

Still having a hard time believing that we’re actually on our way. This morning, I woke up with a strange but happy feeling, excited and almost nervous. I got a ride to the Tiger-store, where I bought some flight-sized bottles for Emil, then I hugged my parents, sister and grandparents goodbye, and then I walked over to Emil’s place with my huge backpack. He had an even bigger backpack (mine is 30 litres and his is 70, they recommend something around 50 litres), and he hadn’t even begun to pack. So with his iPad and our packing list, we poured everything on his bed and went through whever tiny things we were supposed to take with us. We have a Drive-folder with budgets, lists, remember-this and remember-that, plus everything inspirational we’ve found (icecream bars in Rome! Cheap hostels in Amsterdam!). There’s also a 3-page-long list of things to pack, which I’m going to show you later.

We packed and packed and packed. You see, we were supposed to put his backpack among the baggage inside the plane, and have my backpack and the small daypack as handluggage. And then there were the measurements, the size and lenght and weight of the backpacks, the bag his bag was supposed to go in to, and you know, a whole lot of things too remember. He also made us some really good spinach pasta bolognese, and his father helped us with practical details. And we got totally excited and jumped around the room with Paloma Faith’s album on high volume.

Emil thought it was a good idea to go down to the city center to withdraw cash and get the bus, so we did that. We arrived on time, got through security almost painlessly (Emil got visitated haha, just a random check) and then we hated on the meal prices at the airport and spent a fortune on sandwiches. The plane was on time, even a bit early in Prague. We were happy to see that the sun hadn’t set yet, but when we go to the bus, had withdrawn som CZK and bought tickets from the weird machine, it was already getting dark. And at the station where we were supposed to switch from bus to tram, we realised the tramline was out of order for the month. Sigh. Luckily, we had studied the map long enough to understand that the subway arrived just on the stop before the one where we were supposed to get off at. So we took the subway and then we walked a kilometer or so, just guessing that this direction must be the right one. And yes, it was quite confusing but we actually found Arpacay Backpacker’s hostel.

And wow. I’m impressed. This place is amazing. And we’ve met some great people. I’ll give you the full review on the hostel when we leave on friday, but until then, just wow.

Oh and I just found out I’m going to Brussels for a week in September. Life’s smiling.